‘He’s a national treasure!’: Fans heap praise on Ian Wright for wearing a pink shirt on Match of the Day – after Alan Sugar had mocked Arsenal’s new third kit

Users on social media have lauded Ian Wright’s decision to wear a pink shirt during Match of the Day’s first broadcast of the season.

The Arsenal legend has drawn praise online as he subtly responded to Lord Alan Sugar’s distasteful rant which questioned the colour choice for the Gunners’ new third kit.

Wright, who donned a bright pink top in the studio on Saturday night, clearly did not agree with the former Spurs chairman’s opinion – and is now being heralded across social media. 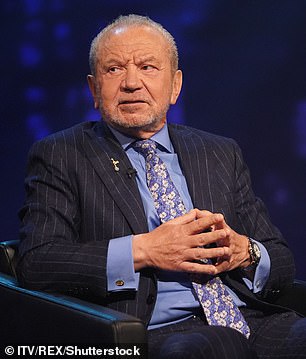 Watching Arsenal’s season opener against Crystal Palace on Friday, Lord Sugar tweeted: ‘Pink shirts ! I wonder if @IanWright0 would have played in a pink shirt.’

Evidently, it’s not an issue that concerns Wright who made his statement last night – and fans were full of praise for that decision.

One fan said: ‘Even as an ardent Spurs fan @IanWright0 is a total LEGEND’, while another wrote ‘There is nobody better than @IanWright0’. 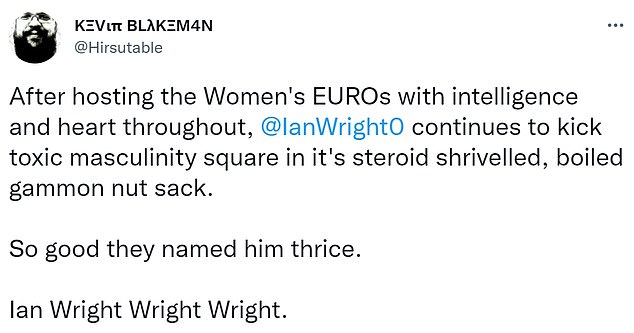 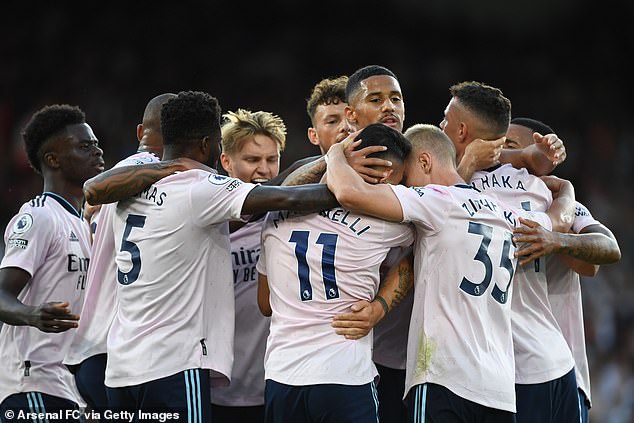 This is not the first time in recent weeks that the two figures have clashed online – as Wright hit out at Lord Sugar for his ‘f***ing foolishness’ after he claimed the BBC introduced male pundits because Sugar called them out for ‘sexist’ all-women panels.

BBC presenter Gabby Logan was quick to brand Lord Sugar a ‘parody’ and now Wright responded by slamming his comments, labelling them ‘laughable’.

‘Alan, the thing is my friend, rather than just saying “I got it wrong, lots of men are working at all levels of the tournament”, you doubled down on some complete f***ing foolishness.