The Georgia homeowner who shot and killed three young men wearing masks in a possible ‘stand your ground’ case has been left ‘crushed’ by the deaths and is a ‘quiet, hardworking truck driver’, according to neighbors.

Chico Chapman told the DailyMail.com how the unidentified man is ‘rarely at home’ in Conyers as he works long hours but that he is a ‘friendly guy who always waves’.

He said: ‘He is a good neighbor. My nine-year-old son plays with his nephews.’

He told The Washington Post: ‘It is very, very tragic for these young men to die like that. It just hurts me. I’m just crushed. And so is the shooter.’

As of Wednesday morning the homeowner had not been charged with any crime. 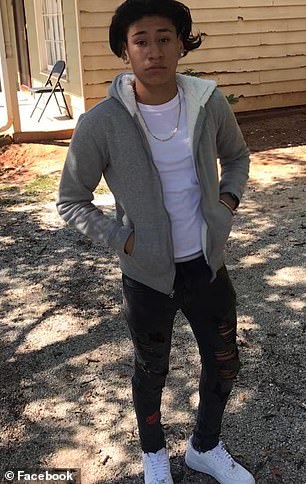 Brothers Isaiah Reid, 16 (left), and Jaime Hernandez, 15 (right), were shot and killed along with their 16-year-old friend after allegedly trying to rob a Conyers, Georgia, home 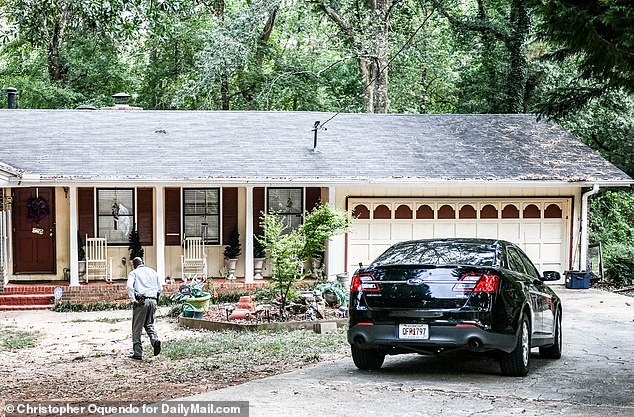 Two of the three teenagers killed Monday during what authorities have described as an attempted armed robbery were brothers, their relatives have revealed.

Isaiah Reid, 16, and Jaime Hernandez, 15, were wearing masks when the homeowner in Conyers opened fire on the siblings and Brandon Gresham after being shot at, according to police.

Neighbor Jenkins, who is acting as a spokesman for the shooter said he ‘acted on instinct’.

He also revealed how, after hearing shots, said he held one of the boys, as the teen repeatedly told him: ‘I’m dying.’

Jenkins said: ‘I told him that he wasn’t going to die, and he died.’

Rockdale County sheriff’s deputy Lee Thomas said in a press release that Reid, Hernandez and their suspected accomplice approached a residence on White Oak Court at 4am, all wearing masks, and tried to rob three people in the front yard.

One of the teenage intruders is said to have brandished a handgun and fired shots at the inhabitants of the home before a man returned fire.

One of the teens was pronounced dead at the scene and the two others died of their injuries at a hospital.

Police said two weapons were found at the scene and they were working to determine who the guns belonged to.

Neighbor Jenkins added: ‘Someone has a mask on and approaching you at four in the morning, the likelihood is they’re trying to exact bodily harm.’ 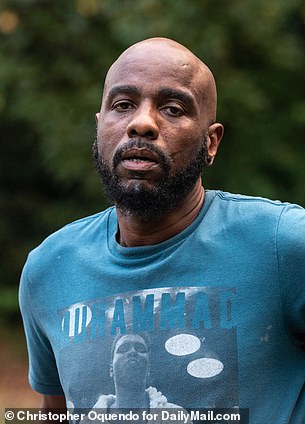 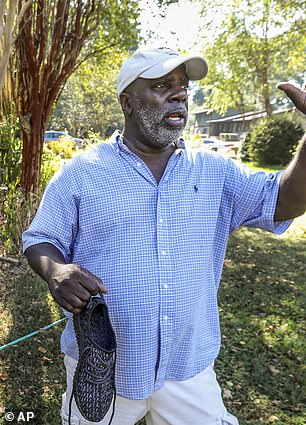 Chiico Chapman, left, told the DailyMail.com the shooter is a ‘quiet, hardworking truck driver’. Brian Jenkins, right, holding a shoe he found in his yard, said the deaths had left the shooter ‘crushed’ 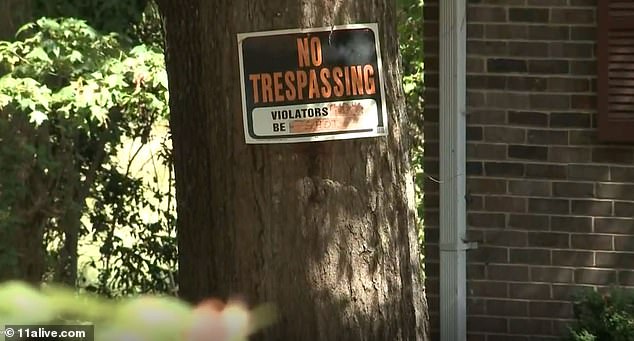 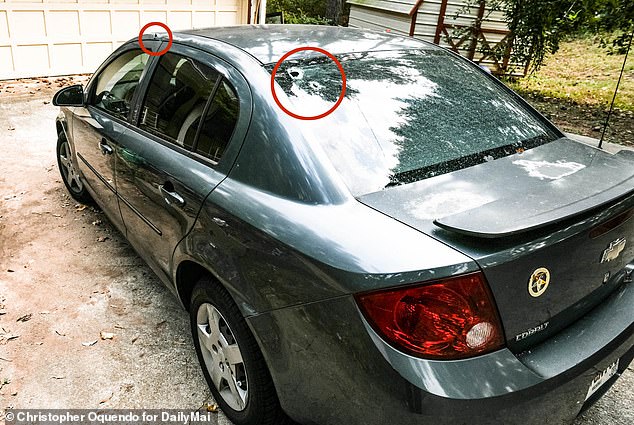 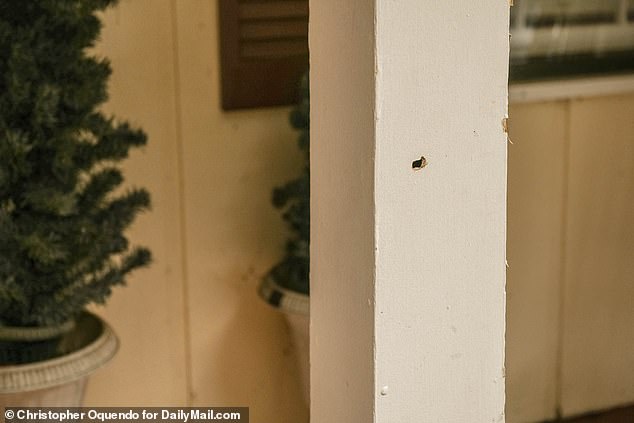 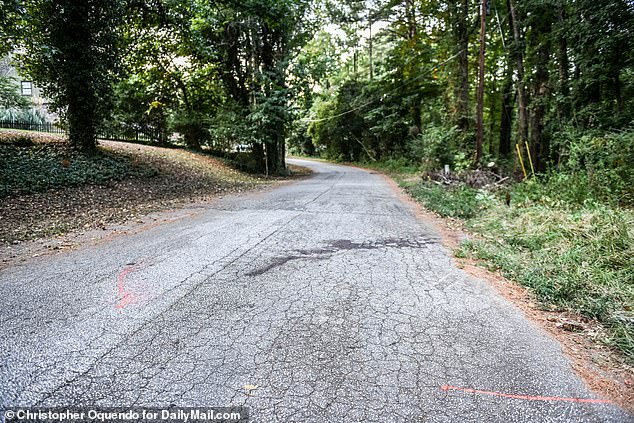 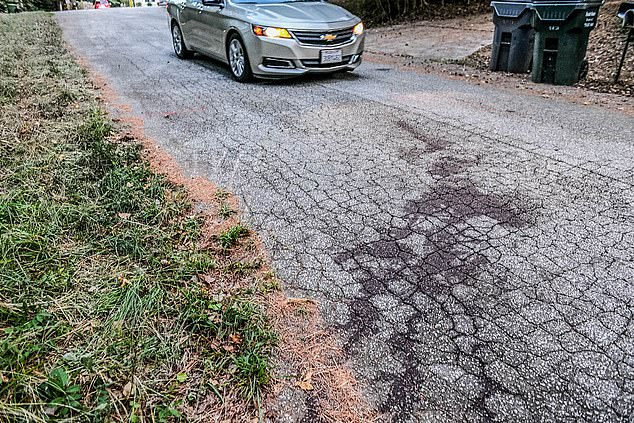 Eyewitness Carlos Watson said: ‘It was five shots and then it sounded like a handgun. Then I heard somebody have an assault rifle. And it was a slew of shots that came out.’

‘I hope that someone can come forward and let us know what’s going on, because this is, like, devastating to my family,’ Reid and Hernandez’s aunt, LaShawn Thornton, told 11 Alive. ‘There are three teens that are dead, now. And we all loved them.’

Rockdale County Sheriff Eric Levett said the incident could be a ‘stand your ground type’ case.

Under the ‘stand your ground’ doctrine, people fearing for their lives can use deadly force without having to retreat from a confrontation, even when it is possible.

The statute was central to George Zimmerman’s defense because police initially declined to arrest him based on his self-defense argument and right to use deadly force under Florida law.