‘He’s the best young centre half on the planet’: Rio Ferdinand hails Matthijs de Ligt as the real deal after guiding Ajax to famous win over Juventus in Champions League quarter-finals

The 19-year-old scored Ajax’s second goal in the second half to give the Dutch side the lead on the night while killing off any chance of Cristiano Ronaldo and Co from progressing further in the competition.

His performances in recent years have earned him attention from Europe’s biggest clubs and Ferdinand believes it is justified before labelling him as ‘the best young centre half on the planet’. 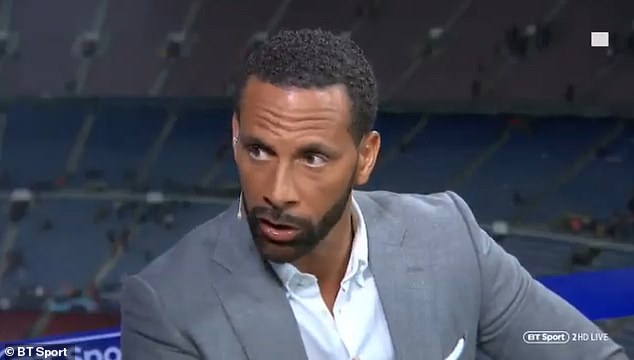 “He’s the best young centre-half on the planet!”

As the Eredivisie side celebrated their huge victory in the Allianz Stadium, Ferdinand was full of praise for the club’s young skipper.

‘The blend they’ve got with the young players and the older more experienced players – Tadic was almost given away by Southampton and is now producing miracles in the Champions League this year. 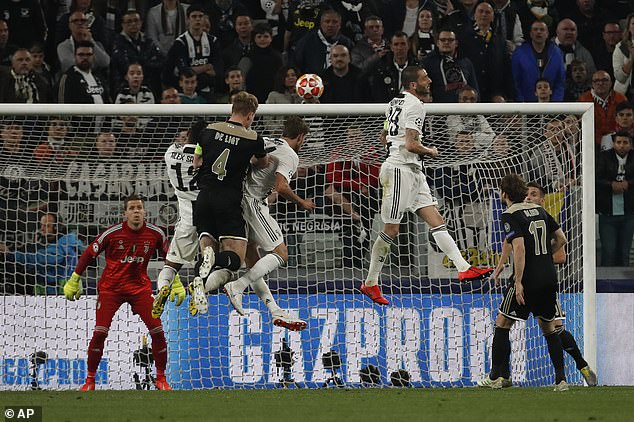 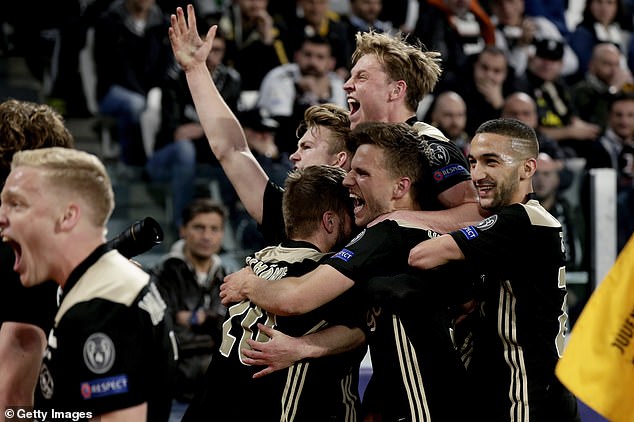 Prior to the club’s famous win on Tuesday, Ajax head coach Erik ten Hag admitted earlier this week that there is ‘zero chance’ of his young captain staying at the club this summer.

The teenager has been at the centre of a transfer tussle after team-mate De Jong agreed to join Barcelona at the end of the season.

And the Spanish giants are favourites to also land De Ligt despite interest from Bayern Munich, Manchester City and Juventus.

‘There are so many clubs interested in him. He will leave us this summer, but I don’t know whether he’ll join Bayern or Barcelona.’