The survival of celebrity chef Heston Blumenthal’s troubled Australian restaurant looks grim after the Crown Casino has moved to withdraw its funding.

The multibillion-dollar gaming empire acted as both a financial backer and landlord for Tipsy Cake, the company behind Blumenthal’s Melbourne-based Dinner by Heston.

In December, Tipsy Cake missed a deadline with the Fair Work Ombudsman to pay back millions of underpaid wages owed to staff then, days later, appointed provisional liquidators.

‘While this is disappointing, Crown is working to provide assistance to Tipsy Cake employees looking for employment within Crown,’ a Crown spokeswoman told The Age.

‘The provisional liquidator of Tipsy Cake, however, will need to deal with employee matters at the first instance.’

Crown is yet to provide the expected date of termination.

Last month, Fair Work Ombudsman Sandra Parker said it was ‘disappointing’ that Tipsy Cake did not pay back underpaid workers before it went into provisional liquidation.

The Fair Works Ombudsman launched an investigation into the company’s financial activity after an investigative report revealed Dinner by Heston was under paying staff and Tipsy Cake was based in a tax haven. 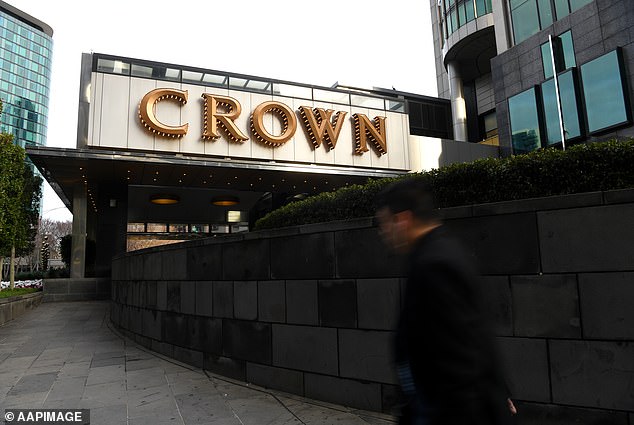 Crown Casino is in the process of terminating the restaurant’s lease, which is currently on the gambling empire’s Southbank site in Melbourne

Southbank’s Crown Casino provided the award-winning eatery with a $750,000 interest-free loan, which, industry sources say, was potentially as a tactic to draw in high-profile business.

The world-renowned chef sponsored the restaurant but has not been an owner for years. The company said he still remains ‘integral’ to its operation.

British-born Blumenthal is known for unusual food pairings and ‘multi-sensory’ cooking, which include bacon and egg ice cream, parsnip cereal and snail porridge. 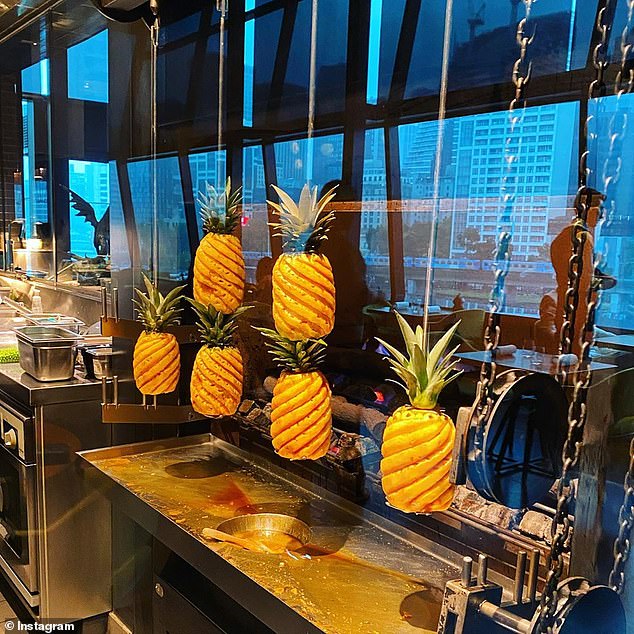