Allan Chappelow was found at his £4.1million Hampstead home in 2006

New evidence has thrown fresh doubt on the conviction of MI6 mole Wang Yam, who was jailed for life for the brutal murder of millionaire author Allan Chappelow.

In 2009 Yam, a Chinese nuclear expert turned MI6 informant, was jailed for 20 years after an Old Bailey jury found him guilty of killing Allan Chappelow at his £4.1million Hampstead home.

Mr Chappelow, an award-winning photographer and biographer and an expert on George Bernard Shaw, was found bludgeoned to death with a crushed skull, broken ribs and burns over his body suggesting he had been tortured.

The 86-year-old, who had spent the last 15 years of his life as a recluse, was discovered beneath piles of papers in 2006.

Yam fled the country, having stolen his identity and used his cash to pay off his huge debts before being arrested in Switzerland in 2006 and extradited to Britain to stand trial.

But in advance of his 2008 hearing, then-Home Secretary Jacqui Smith signed public interest immunity certificates prohibiting reporting of the case, leaving the case shrouded in mystery.

Author Thomas Harding has spent some two years researching the case and in his book out today, Blood on the Page, he reveals ‘revelatory new material’ on the murder, the victim and the supposed perpetrator. 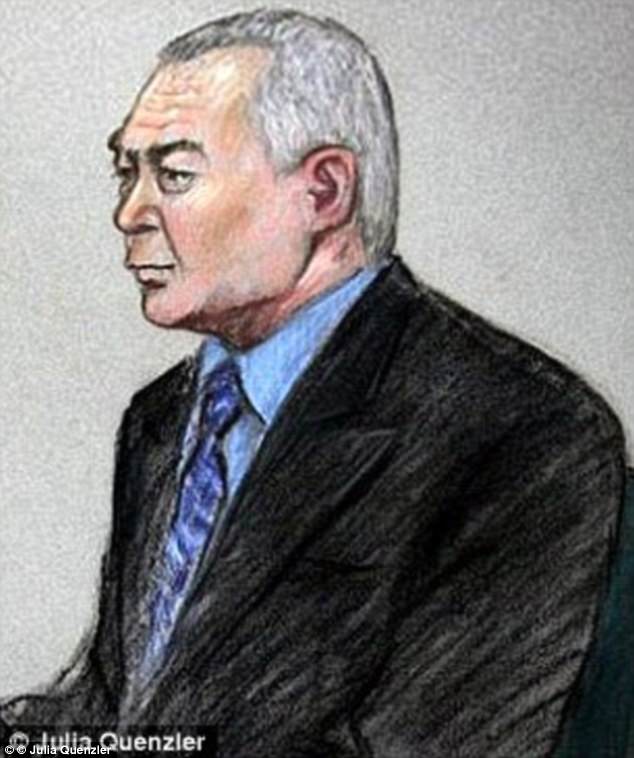 In 2009 Wang Yam (pictured in a court sketch), a Chinese nuclear expert turned MI6 informant, was jailed for 20 years after an Old Bailey jury found him guilty of killing Allan Chappelow 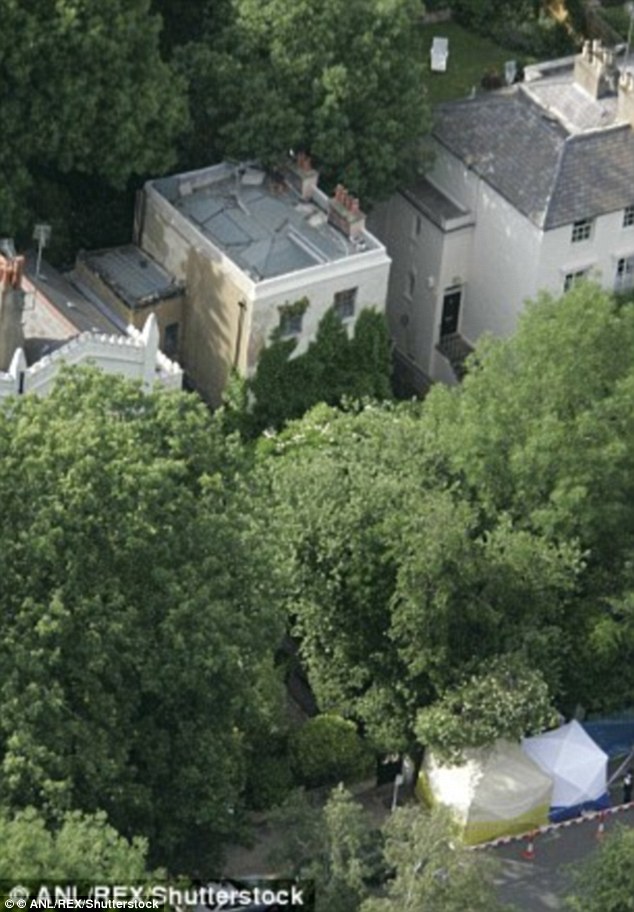 Mr Harding has interviewed key witnesses, investigating officers, forensic experts and the journalists who broke the story and promises ‘an explosive new work of non-fiction.’

He claims he spoke to one man in his 60s known as ‘Serpico’, who had cruised Hampstead Heath for decades and had frequent encounters with a man named ‘Allan’ who suddenly disappeared.

However this evidence was allegedly dismissed by a judge who ruled Yam had used Mr Chappelow’s mobile SIM card to committ murder and fraud.