Mabel might seem an unlikely moniker for an R&B prodigy, more suited to a WI battleaxe making up a morning bridge foursome than the latest urban pop sensation, but there’s more to the name than meets the eye.

Much of the initial interest in Mabel McVey has focused on her being the youngest child of Neneh Cherry and her husband, Massive Attack producer Cameron McVey. You sense the 23-year-old is determined to turn that nugget of trivia into old news.

On her debut album, she lays down the foundations of a distinctive musical personality, crafting fizzy pop with left-field credibility. 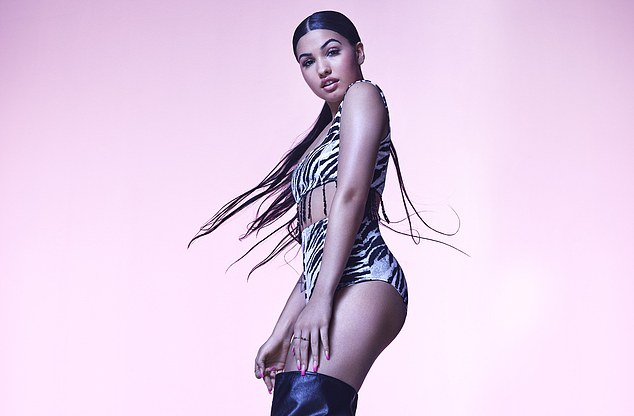 With its string-drenched intros, outros and interludes, High Expectations is a work of no little ambition but Mabel (above) sells it with conviction and style

With its string-drenched intros, outros and interludes, High Expectations is a work of no little ambition, conceived as an old-fashioned album rather than a collection of individual tracks designed to satisfy streaming algorithms.

The high-gloss blend of dancehall, R&B, pop, reggae and soul is crafted using the usual flotilla of co-writers and producers, but Mabel sells it with conviction and style. Plodding gospel ballad I Belong To Me and recent single Mad Love lack spark, but the lows are offset by fine songs adorned with pleasingly arty details.

The smoky balladry of Stckhlm Syndrome features Prince-like glissandos fluttering seductively in the wings. Lucky is both elegantly odd and as catchy as a music-box jingle.

Lyrically it’s on trend, ranging over Instagrammable relationship woes, generational anxiety and female empowerment. The coolly dismissive Bad Behaviour orientates Mabel as an ‘unruly’ outsider, which is stretching a point, but High Expectations is a strong debut with a street-smart edge. Mum should be proud.

GIG OF THE WEEK

Before blitzing the box office with biopics of Queen and Elton John, director Dexter Fletcher made Sunshine On Leith, a charming little film that performed the useful job of highlighting the depth and versatility of The Proclaimers’ songbook.

The Reid brothers have a tune for every occasion: birth, death, marriage, divorce, big nights out, rotten hangovers – and, in the movie’s title track, a dewy-eyed theme song for ceremonial homecomings such as these.

Despite the grand setting, this big gig feels like an intimate family gathering. Songs are played for fathers and children. I’m On My Way is even dedicated to the janitor from their old school. 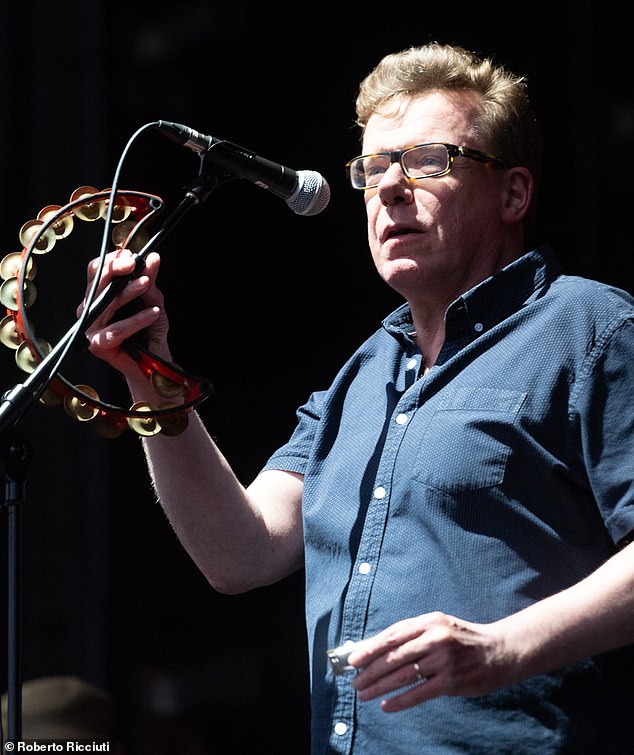 The Reid brothers (Craig Reid, above) have a tune for every occasion: birth, death, marriage, divorce, big nights out, rotten hangovers

Paying only passing consideration to latest album Angry Cyclist, they roar the Celtic gospel without frills.

Punched out by a six-piece band, their blend of Caledonian soul, country, folk and blues can be rudimentary, but rarely less than stirring, with Letter From America and I’m Gonna Be (500 Miles) confirming their status as alternative national anthems.

The woman next to me arrived on crutches. By the end she was dancing. A home win for sure. 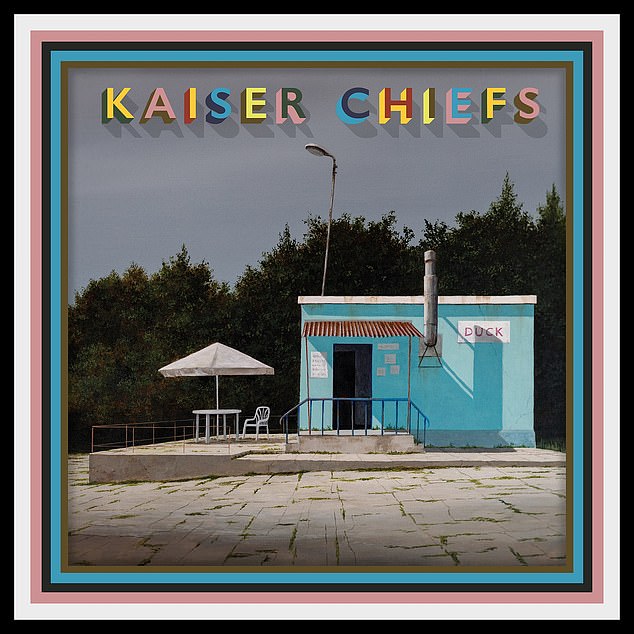 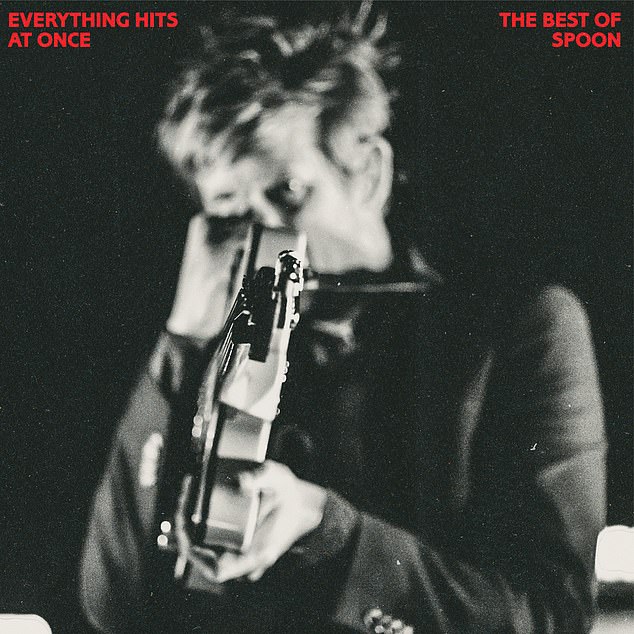 After a long stretch of jittery, inventive indie-rock records, this is Spoon’s stab at a highlights reel – 13 songs, in the mould of classic fat-free compilations such as The Cure’s Standing On A Beach or New Order’s Substance. Spoon’s status as one of our best modern-day rock bands is surely assured 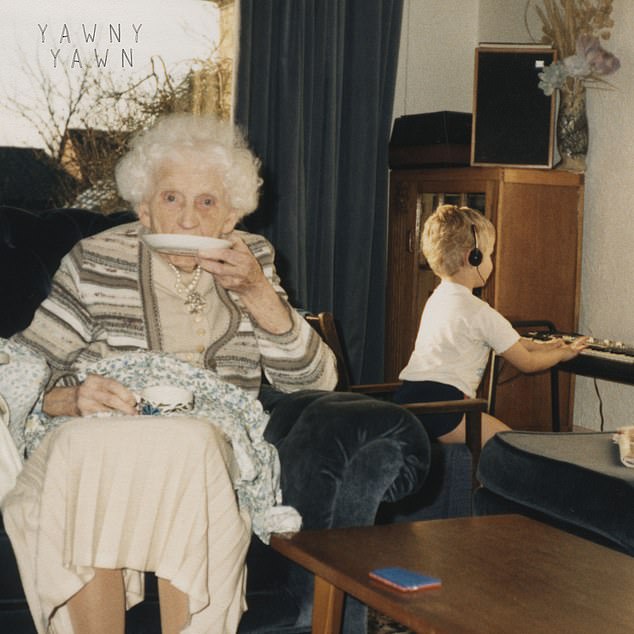 Once The Coral’s teen guitarist, now a remarkable thirtysomething singer-songwriter, Bill Ryder-Jones’s latest album is a piano version of his last one. It’s not a bad idea, if a slightly restrictive one: Yawn’s gentle, slow-motion guitar daubs convert naturally to elegant, echoing piano studies 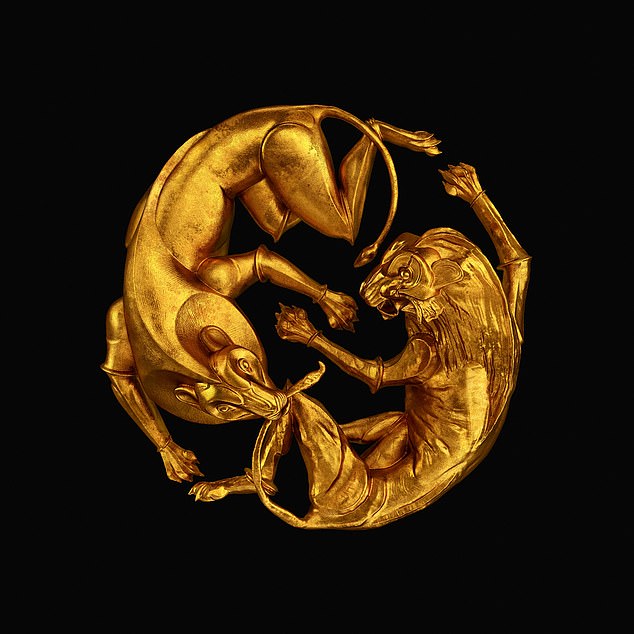 The new Lion King movie has an official album but this is something extra cooked up by Beyoncé, who voices Nala in the film. You come for a dollop of Afrocentric new Beyoncé songs ft Kendrick Lamar et al, and stay for African – mostly Nigerian – artists. It’s not all riveting, but the thrills are big and the gesture a generous one