A Maryland judge has ordered that an investigation into the professional conduct of three of Hillary Clinton’s lawyers should go forward after they oversaw the deletion of emails stored on their client’s home server.

‘There are allegations of destroying evidence,’ Annapolis-based Circuit Judge Paul F. Harris Jr. said in explaining why a complaint filed by a New York-based lawyer should be allowed to go forward.

The complaints against the three prominent lawyers are ‘egregious,’ he said, the Washington Times reported.

Clinton said she relied on her legal team to sort through the thousands of emails that were found to be stored on her home private email server from her time as secretary of state.

She was required to turn the information back over to the government due to federal record keeping laws.

Clinton and her former presidential campaign said the lawyers sifted through the huge cache using search terms, handed over work-related emails, and deleted the ones that were deemed personal.

Since the charge in the complaint ‘appears to have merit,’ a state board that handles professional complaints will now go forward with an investigation.

The Maryland Bar Counsel had earlier ruled the complaint was frivolous. 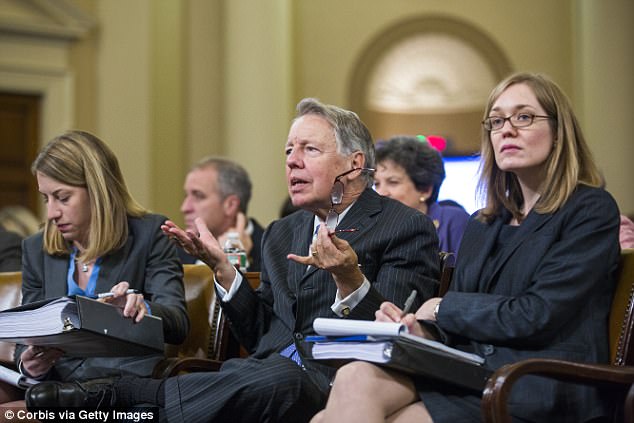 David Kendall, Hillary Clinton’s personal attorney for more than 20 years, reacts to a comment during the House Select Committee Hearing on Benghazi, on Capitol Hill in Washington DC. Kendal received a Top Secret clearance from the State Department to review information related to the House Benghazi investigation. He’s also the person who kept a secure thumb drive with copies of Clinton’s emails in his office 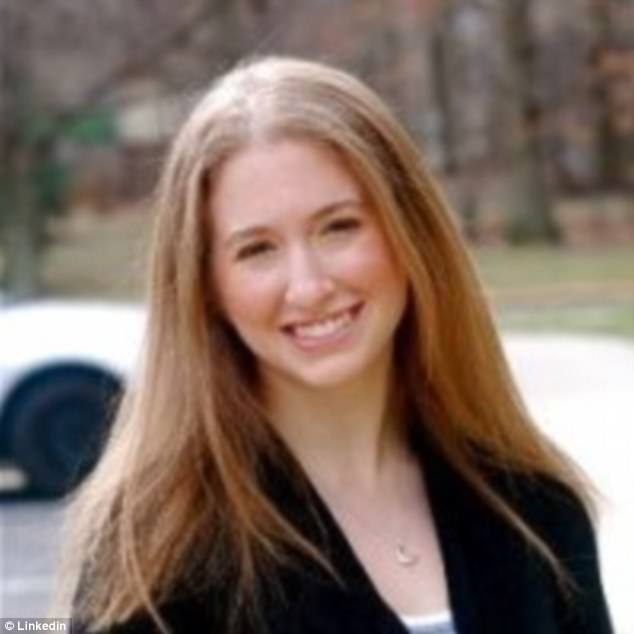 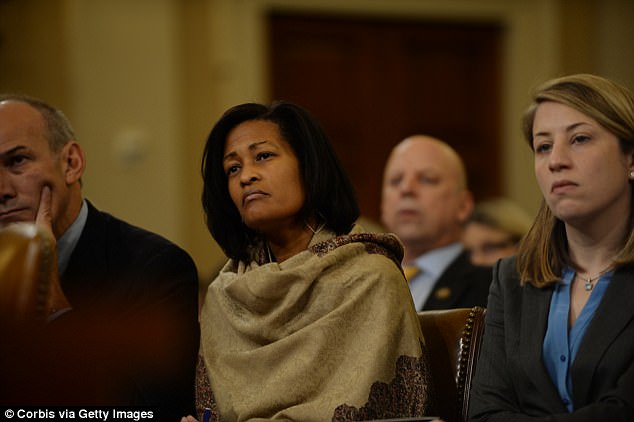 Former Secretary of State Hillary Clinton testifies before Congress about her knowledge of the events that occurred in Benghazi Libya in 2012 where 4 Americans that asked for U. S. assistance were killed at the American Embassy while Clinton was Secretary of State. Cheryl Mills listens to the questioning

Longtime Clinton attorney David Kendall is one of the lawyers involved. Another is Cheryl Mills, a longtime Clinton associate who is also included on multiple emails as Clinton’s former state department chief of staff.

The third lawyer is Heather Samuelson. All are licensed to practice law in the state of Maryland.

‘My thesis is: If you are a politically prominent attorney, you are held to a different standard,’ Clevenger told the Baltimore Sun, which got no comment from the trio of Clinton attorneys.  ‘I’ve seen this in Texas, California … I choose this case because I knew people would pay attention,’ he said.

Clinton had 33,000 emails deemed personal deleted after State asked her to turn over her work-related emails. She ultimately turned over about 30,000 emails.

The FBI ultimately decided not to prosecute Clinton after it ‘found no evidence that any of the additional work-related emails were intentionally deleted in an effort to conceal them.’

The legal ruling comes a day before Clinton launches her book tour for ‘What Happened,’ her memoir that settles scores with various people Clinton blames for her defeat.