Historic 100 Club where The Sex Pistols, The Rolling Stones and Oasis have all performed gets encore as council cuts business rates to save threatened venue

The historic 100 Club where The Sex Pistols, The Rolling Stones and Oasis have all performed will be given special status as part of a move to protect grassroots venues.

The venue on Oxford Street, London, which has been home to live music since 1942, will benefit from a business rates relief plan from Westminster City Council.

The decision reduces overhead costs by over £70,000 a year, according to the Music Venue Trust.

The Sex Pistols’ Glen Matlock, Jonny Rotten and Steve Jones (from left to right) performing at the legendary 100 Club on Oxford Street, London, back in September 1976 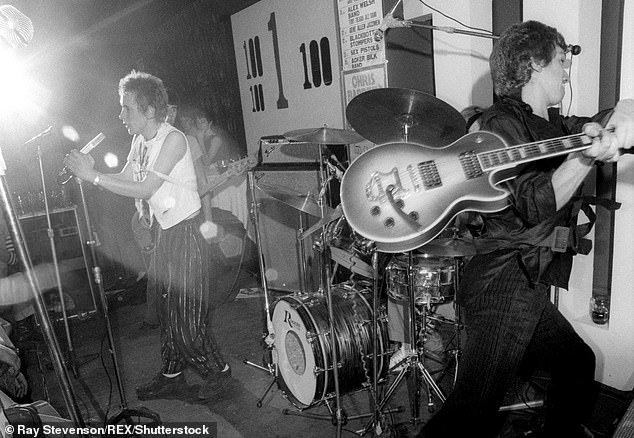 The Sex Pistols’ vocalist Rotten (left) and guitarist Jones (right) perform at the basement club. The venue has been home to live music since 1942 and previously faced closure 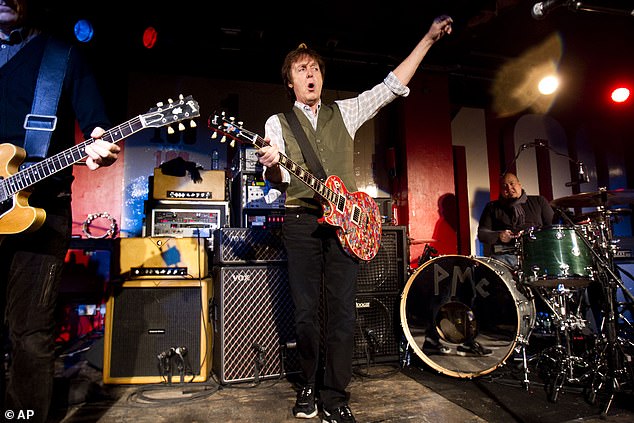 British musician Sir Paul McCartney (pictured) playing a gig at 100 Club in 2010 after it faced having to close its doors. The venue will now benefit from a business rates relief plan

The Sex Pistols performed at the illustrious club in September 1976, with the Rolling Stones playing in 1982 and Oasis in 1994.

The basement club, which had faced the threat of closure, has now called for councils to help other venues under pressure because of high business rates.

Sir Paul McCartney played a gig at 100 Club in 2010 after it faced having to close its doors, while Primal Scream’s Bobby Gillespie and Sir Mick Jagger supported a campaign to keep it open.

KT Tunstall said she ‘couldn’t be happier to know it will be a space for music for years to come’.

She said: ‘These iconic small venues all over the country are the lifeblood of the UK music scene, and rates can and do force them out of business.’

Billy Bragg said: ‘The 100 Club has played host to some of the most dynamic pop music that the UK has produced during its eight decades of existence.

‘It was the crucible of trad jazz, played host to the skiffle boom and made room for 60s beat groups. In 1976, its storied stage saw British punk rock take its first baby steps.

‘So news that Westminster Council has decided to support the continued existence of the 100 Club is most welcome. 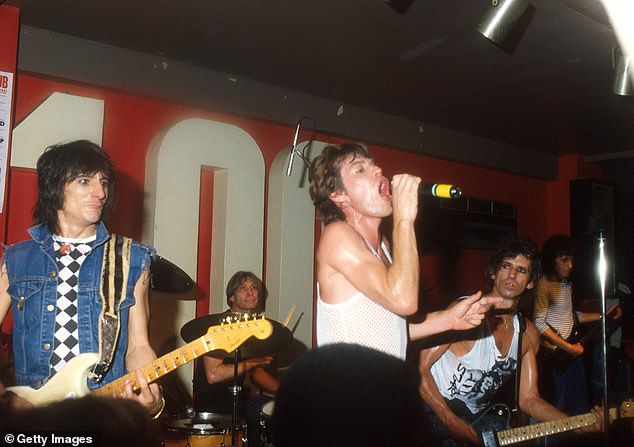 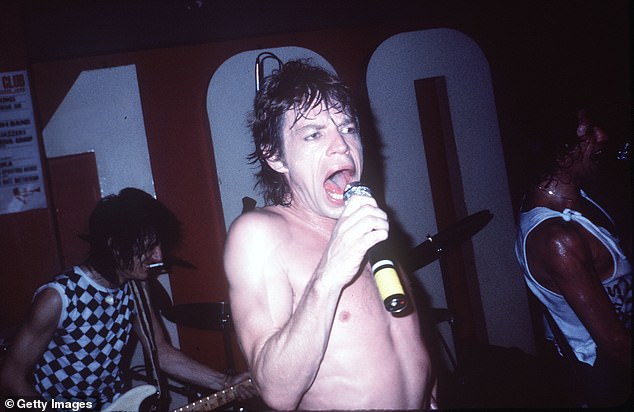 Mick Jagger performing live on stage at the historic venue, which will be given special status by Westminster City Council as part of a move to protect grassroots venues 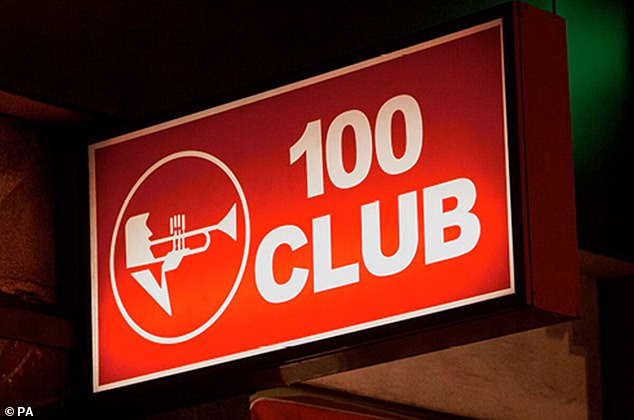 Jeff Horton, the venue’s owner, said 100 Club can ‘move forward and continue its work’. The decision reduces overhead costs by over £70,000 a year, according to the Music Venue Trust

‘Very few venues have survived from the dawn of British pop and it is fitting that the tenacity of those who run the 100 Club has been rewarded in this way.’

Jeff Horton, the venue’s owner, said the move ‘means we can continue to support the careers of the hundreds of artists who take to our stage each year.’

He added that after ‘a decade of financial turmoil and struggle the venue can, at last, move forward and continue its work, secure in the knowledge that there is now a much greater chance of sustainability.’

Mark Davyd, chief executive and founder of Music Venue Trust said: ‘Across our major cities, we have key, iconic grassroots music venues that we desperately need to find a way to keep.