Historic photos of Indigenous People from around the world

Ten years ago, the United Nations adopted the Declaration on the Rights of Indigenous Peoples – a long-awaited universal framework to protect populations around the world who have suffered centuries of persecution.

The Declaration intents to protect ‘the individual and collective rights’ of the 370 million indigenous people living in more than seventy countries today.

These images, published to mark the anniversary, show indigenous peoples from around the world, including Aborigines in Australia, Inuits in Canada, and Native Americans in the United States in the 20th Century. 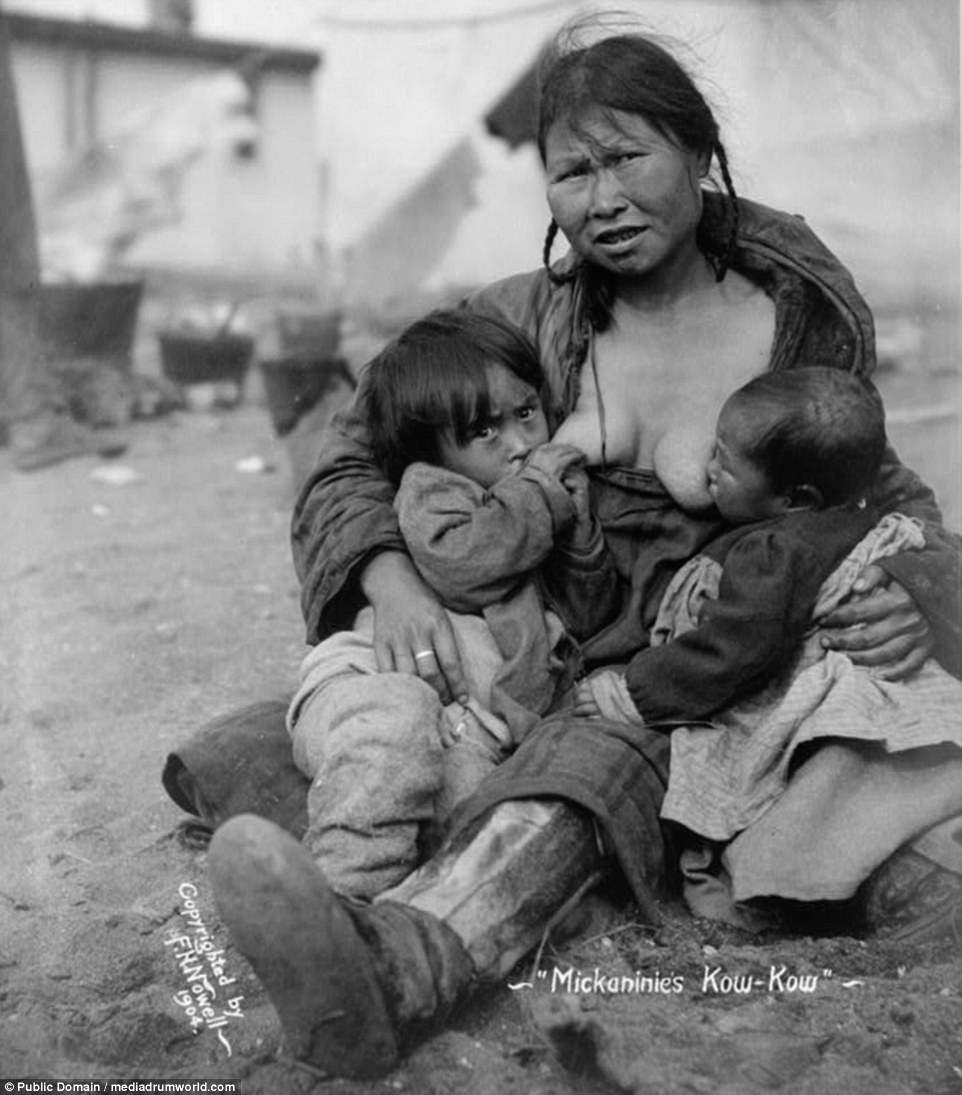 Amazing history: An Inuit woman is pictured breastfeeding her two children in Canada in 1904 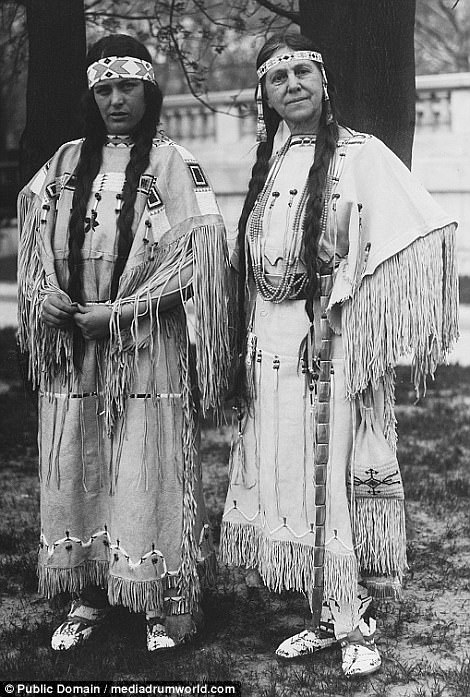 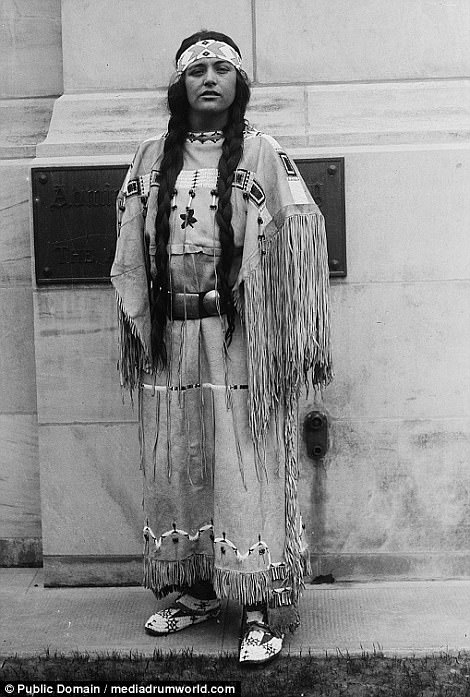 Celebrated: This collection of images of indigenous people from around the world, including these Native American women, has been released to mark the tenth anniversary of the United Nations Declaration on the Rights of Indigenous Peoples

The systematic persecution of Native Americans dates back to Christopher Columbus so-called ‘discovery’ of the United States in 1492.

At the time of Columbus’ arrival, it is estimated that some ten million people lived in the lands which now comprise the United States of America.

With the European invaders came conflict and disease, and by the end of the 19th century, less than 300,000 Native Americans remained in the United States. In some areas the native population had declined by as much as 98 per cent.

The Indian Removal Act of 1830 was the first of many government forced removals of Native Americans from their homelands which would later be known as the Trail of Tears. Thousands of Chickasaw, Choctaw, Creek, Seminole, and Cherokee people were ‘relocated’ to make way for white settlers between 1830 and 1850, and an estimated 13,000 to 16,000 died from disease and starvation during the ‘death marches’.

A 1894 report from the United States Census Bureau estimated that some 30,000 Native Americans had been killed during the many conflicts known as the American Indian Wars, but states that ‘the actual number of killed and wounded Indians must be very much higher than the number given… Fifty percent additional would be a safe estimate’. 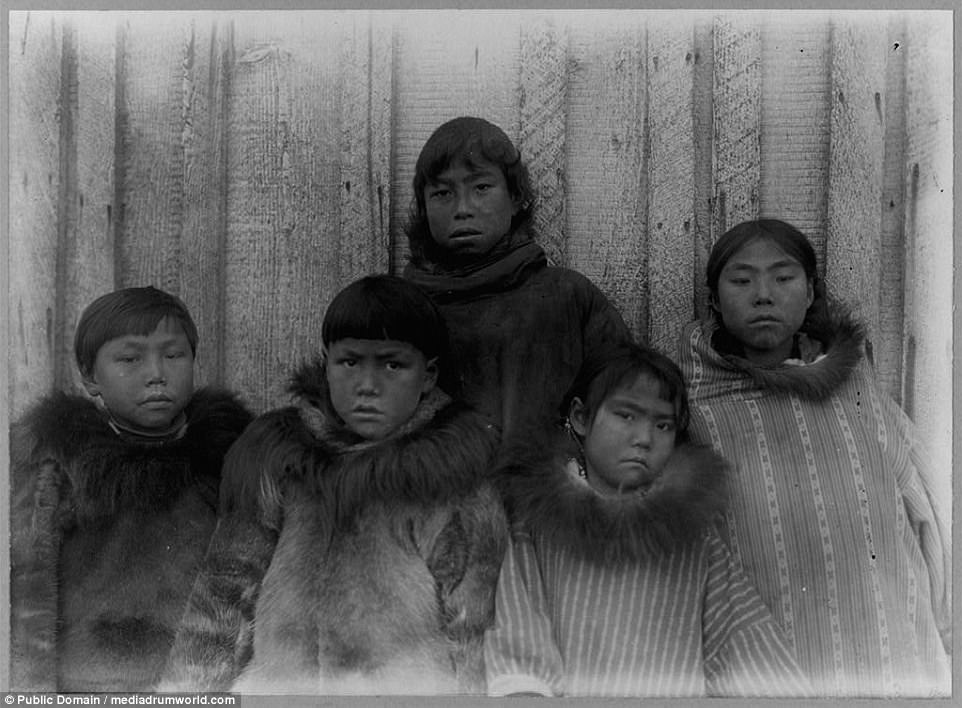 Persecuted: Children believed to be members of a tribe of Canadian First Nations people are pictured in 1931 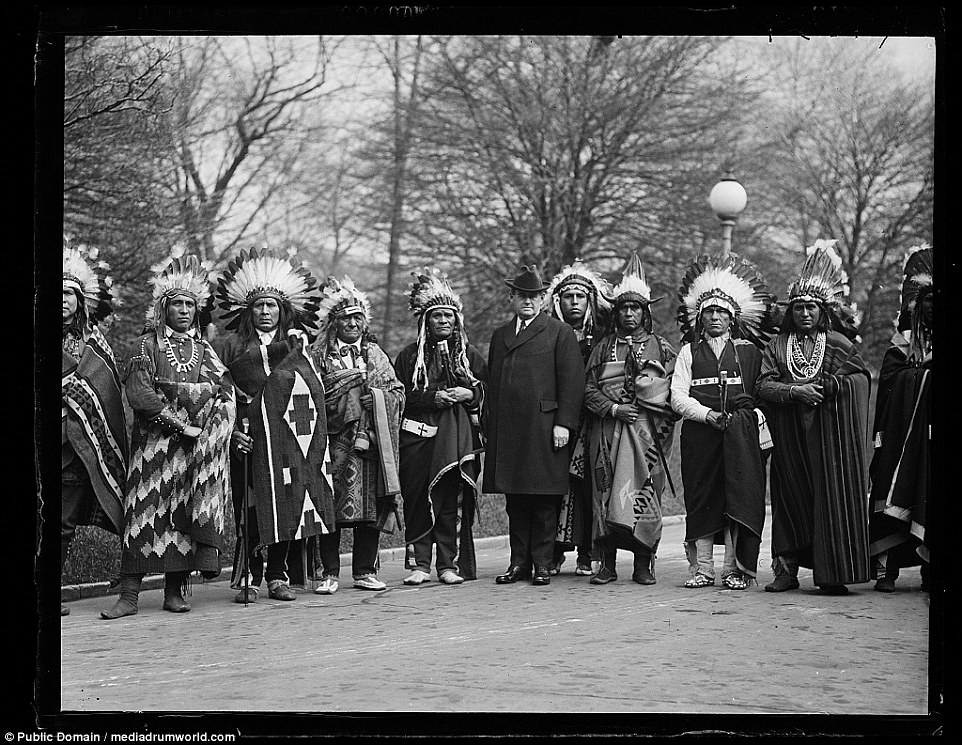 Rights: The systematic persecution of Native Americans dates back to the arrival of Christopher Columbus in 1492 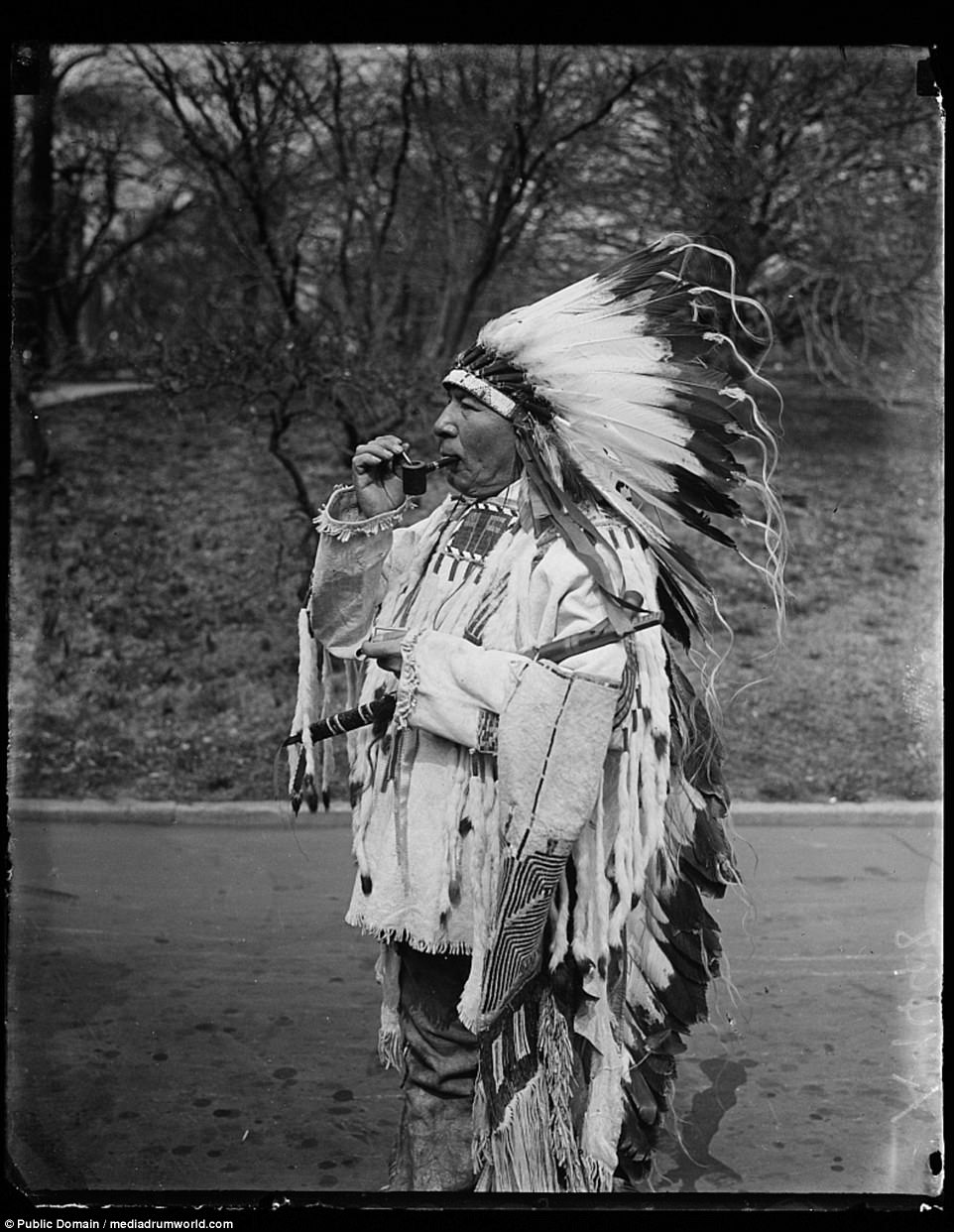 The population of Native Americans is estimated to have been about ten million when the Europeans arrived, but by the end of the 19th century, less than 300,000 remained in the United States 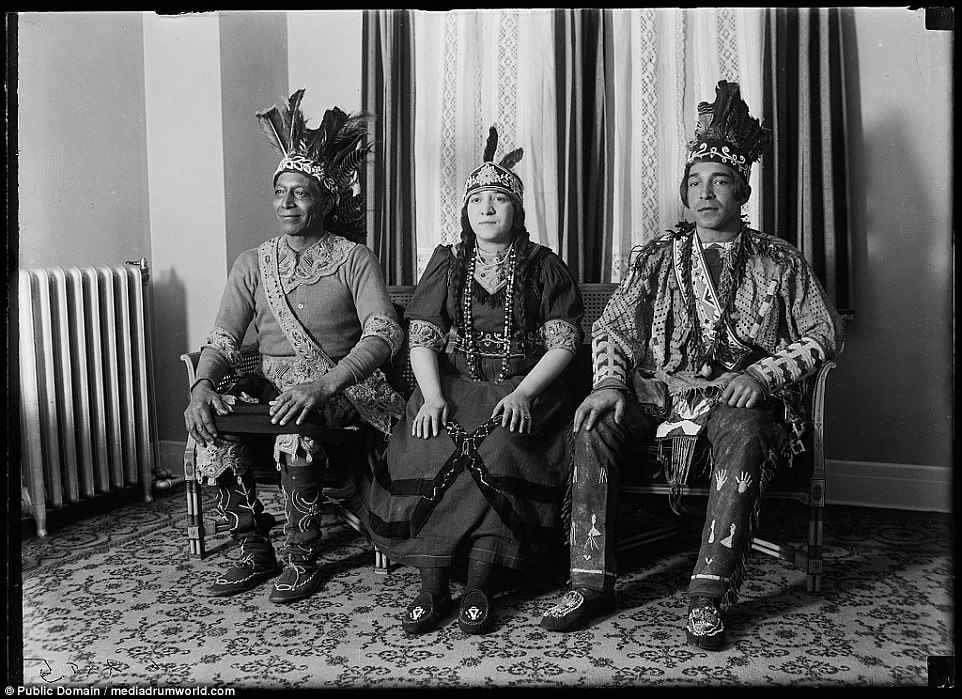 In some areas of the United States, the native population declined by as much as 98 per cent from 1500 to 1900 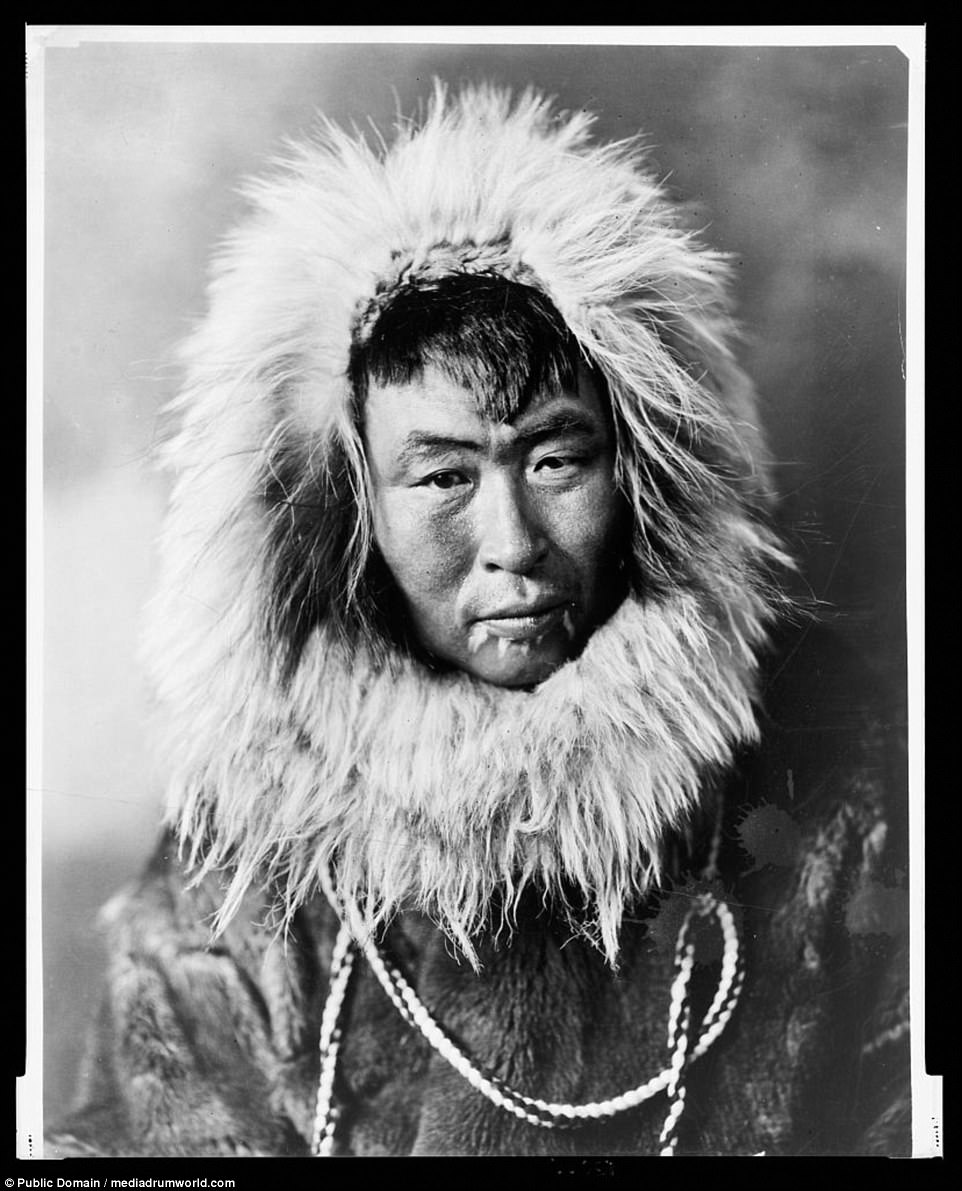 Persecuted: An 1894 report from the United States Census Bureau estimated that some 30,000 Native Americans and Alaskan First Nations had been killed during the many conflicts known as the American Indian Wars 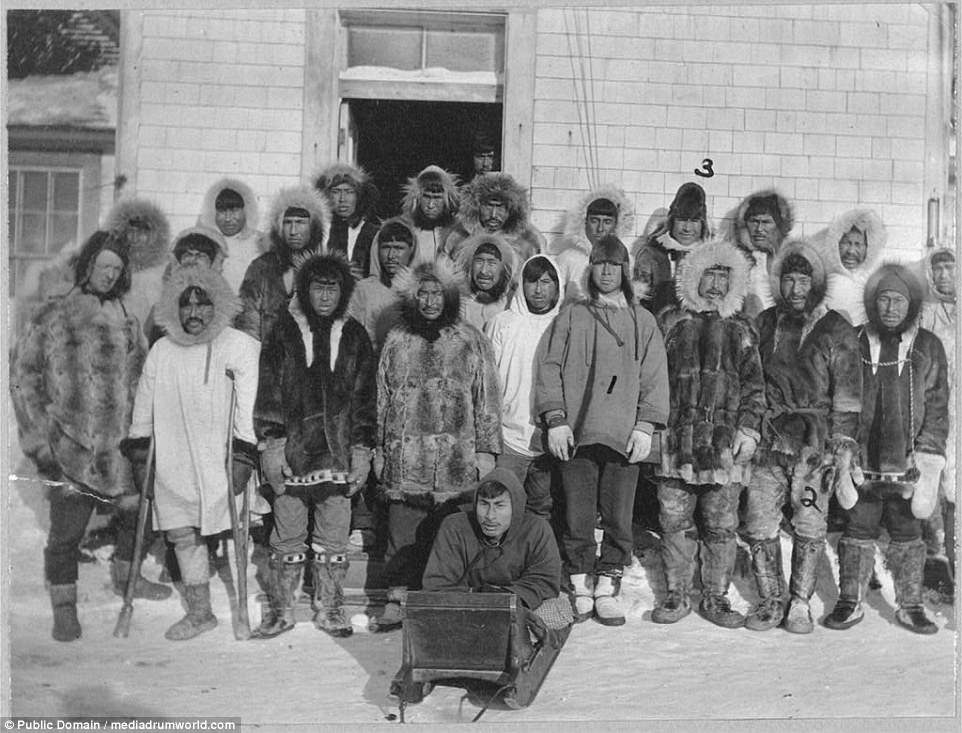 The United Nations Declaration on the Rights of Indigenous Peoples was adopted by the General Assembly on 13th September 2007 by a majority of 144 states in favour and four votes against: Australia, Canada, New Zealand and the US

The indigenous people of Canada are comprise the First Nations, Inuit and Métis, and make up some 4.5 per cent of the national population – around 1.4million.

The colonisation of Canada has not been described as genocide to the extent of that of the United States, however there are several who argue that it should be.

The Indian Act of 1876 saw the birth of a boarding school system where some 150,000 indigenous children were forcibly removed from their families and placed in residential schools which were designed to help them ‘assimilate’ to western society. It is estimated that some 6,000 children died while attending these schools, the last of which closed in 1996. 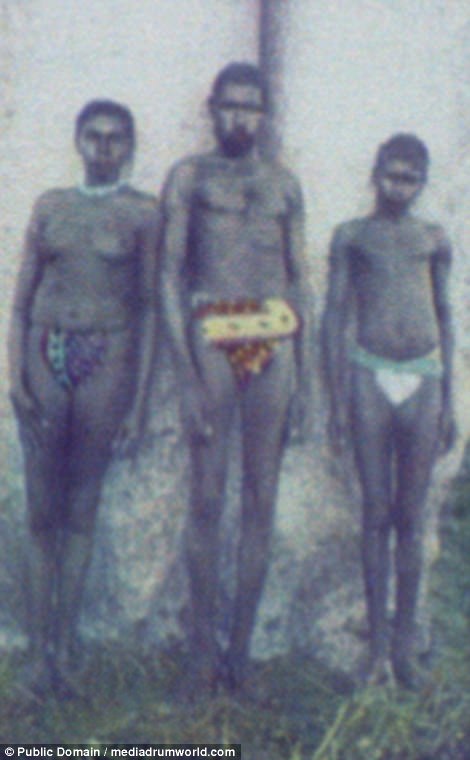 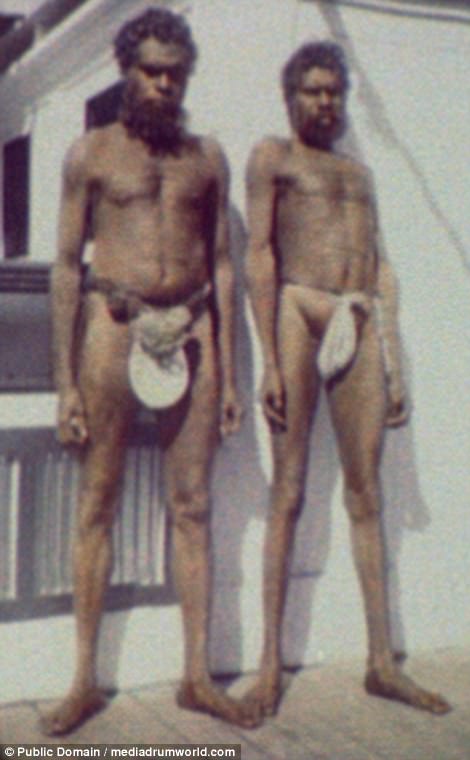 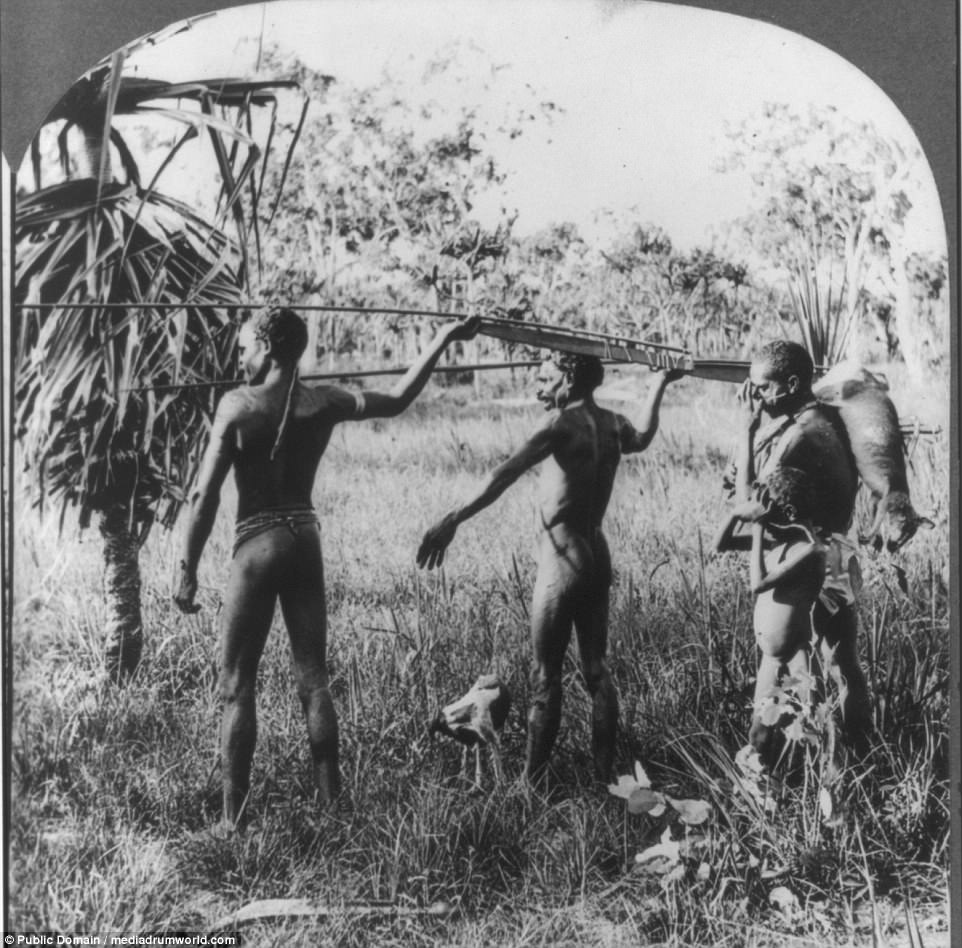 Here first: A group of Aboriginal men are labelled ‘native kangaroo hunters’ in this photograph, taken in Queensland, Australia circa 1921

In Australia, the Aboriginal population is known to have been subjected to several systematic massacres during British colonization. It is estimated that some 20,000 indigenous Australians died during the so-called frontiers wars between 1788 and 1934, compared to about 2,500 European settlers.

While the contemporary makeup of Australia is the result of immigration from all over the world, the continent had been home to indigenous peoples for at least 40,000 years before the British arrived in 1788.

In the two centuries that followed, the Aboriginal population suffered severe discrimination and racism, and were even deprived the right of citizenship in Australia until 1948. 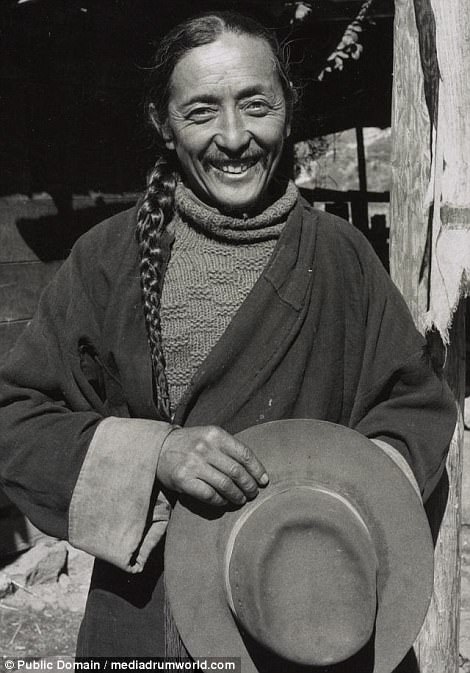 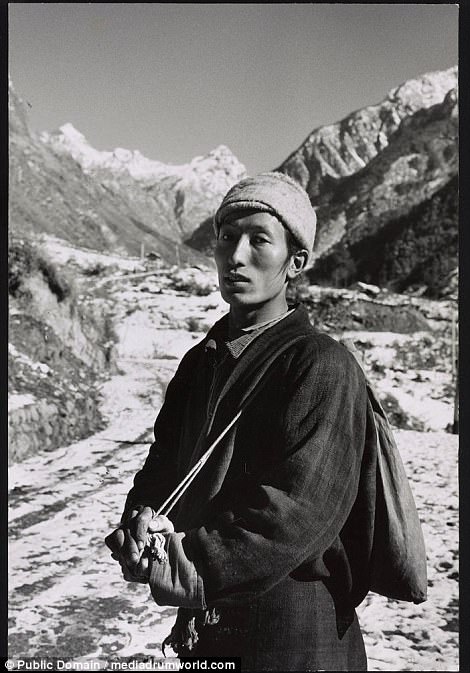 Indigenous Indians: Bhutian men from Lachung in Sikkim, in north-east India, photographed at an unknown date 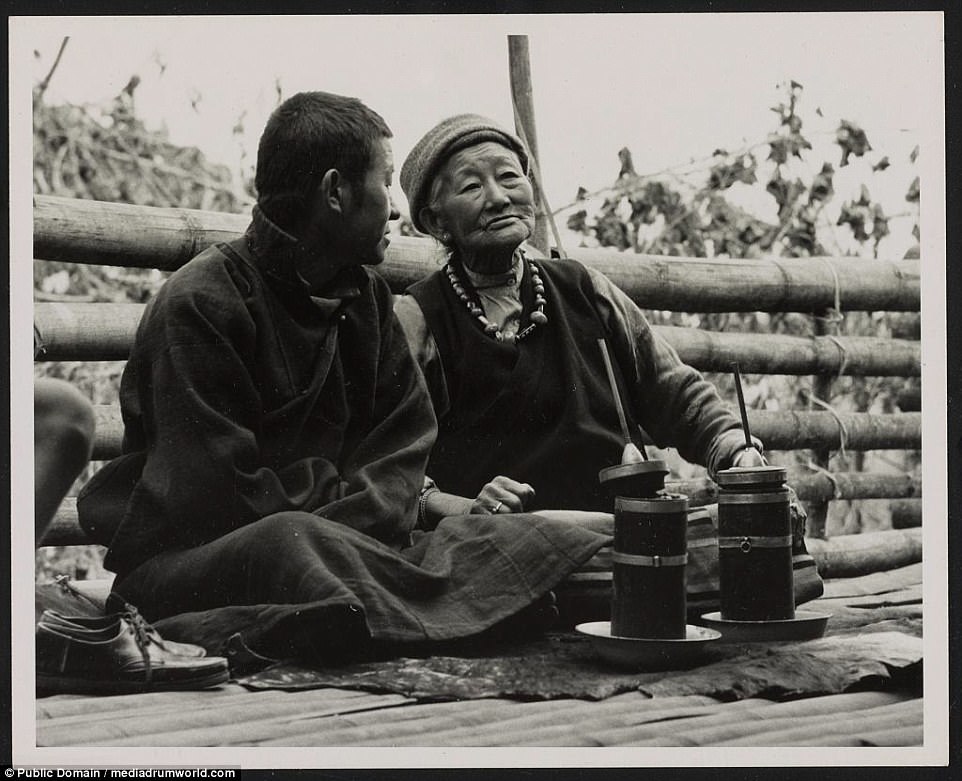 A Bhutian couple are seen drinking millet beer from a straw on their house terrace in Western Sikkim, pictured in the 1960s

Other images show the Bhutian people, the indigenous population of Sikkim, a northeastern state in India bordering China and Nepal. The Bhutian people are of Tibetan ancestry and as of the early noughties, the population is estimated to be around 70,000.

The United Nations Declaration on the Rights of Indigenous Peoples (UNDRIP) was adopted by the UN’s General Assembly on 13th September 2007 by a majority of 144 states in favour and four votes against, which came from Australia, Canada, New Zealand and the United States.

However, these four nations have since reversed their position and are now in support of the declaration which has established a universal framework of standards for the survival, dignity and well-being of indigenous people around the world.

Closing his address at the 2016 UN Forum on Indigenous Issues, Secretary General Ban Ki-moon stated that: ‘While much has been achieved, much remains to be done. For example, conflicts on lands and territories of indigenous peoples, and the lack of inclusion of indigenous people’s voices in peace processes remain a challenge.’