General Motors has revealed it is laying off more than 14,000 people in a major restructuring aimed at generating cash to spend on innovation.

The decision left workers wiping away tears just weeks before the holidays and had President Donald Trump threatening on Tuesday to eliminate subsidies in retaliation.

Even though unemployment is low, the economy is growing and U.S. auto sales are near historic highs, General Motors is still forging ahead and closing several plants as part of its plan to save $6 billion.

Two plants are set to close in Detroit, as well as plants in Ohio and Canada.

It is the biggest restructuring in North America for the U.S. number one carmaker since its bankruptcy a decade ago.

The restructure is also part of GM’s shift to abandon many of its car models as it focuses more on autonomous and electric vehicles.

It is a far cry from where the company started out more than a century ago in Michigan.

GM, which was founded by William ‘Billy’ Durant, has a long history in the U.S. and across the world that dates back to 1908.

Here is a look back at some of the company’s history in pictures.

General Motors caused outrage when it revealed this week it was laying off more than 14,000 people in a major restructuring. GM, pictured above at the New York World’s Fair in 1939, has a long history in the U.S. and across the world 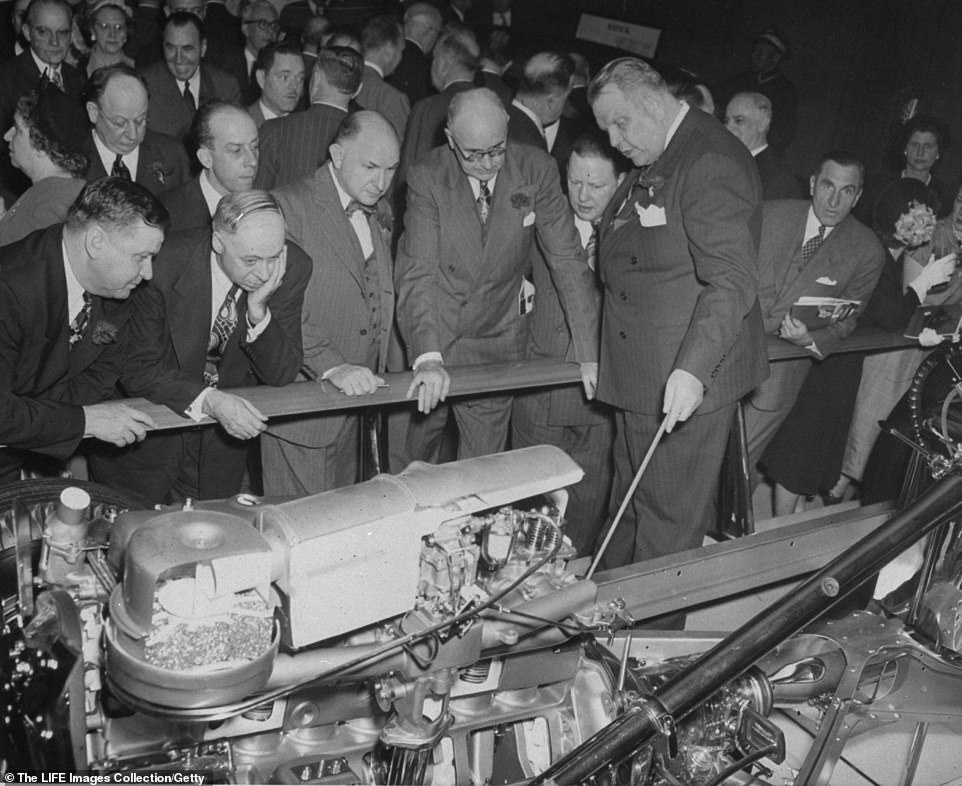 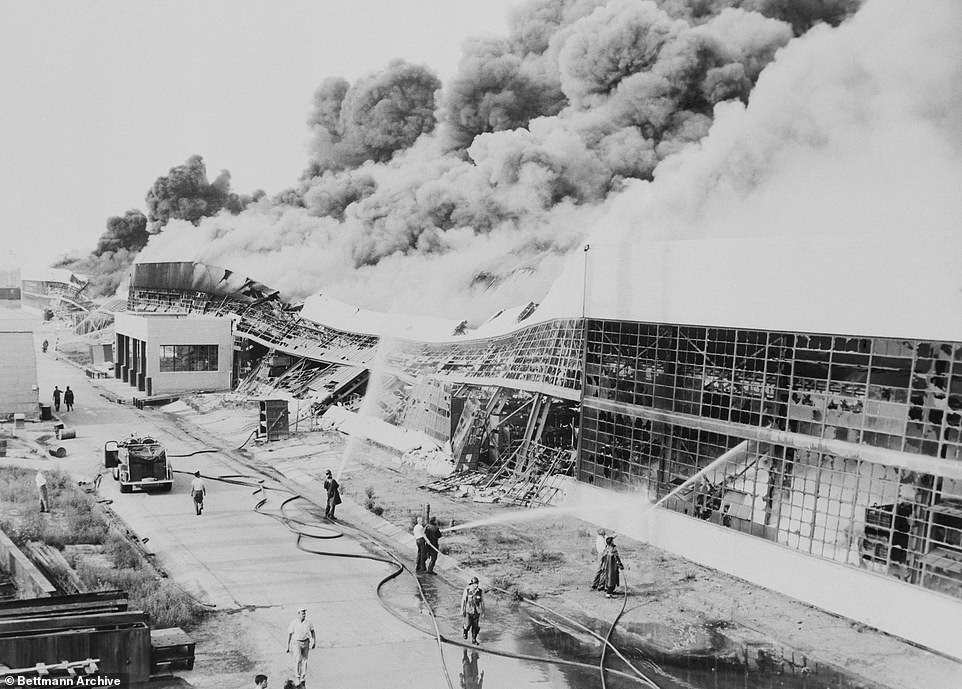 Smoke billows from the General Motors Company transmission plant at Livonia, Michigan as firemen fight a blaze that broke out in August 1953. Built in 1949, the plant employed about 6,400 workers at the time of the fire 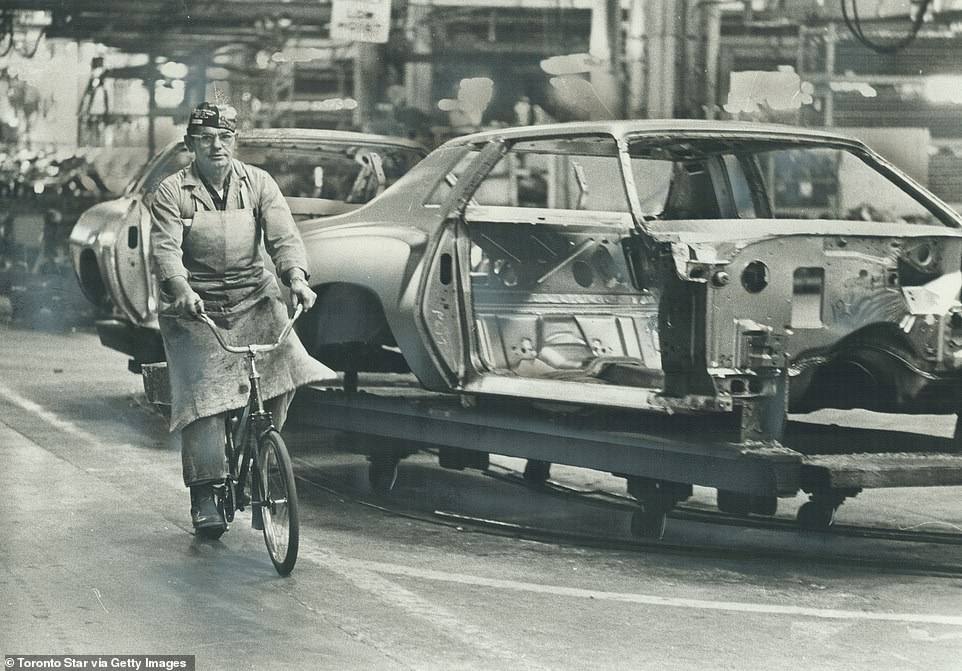 It’s a long walk along the slowly-moving assembly line at the Oshawa South plant of General Motors where the buildings cover 165 acres. To save time getting from one place to another, workers rode bicycles along controlled pathways. The worker above is pictured in 1973 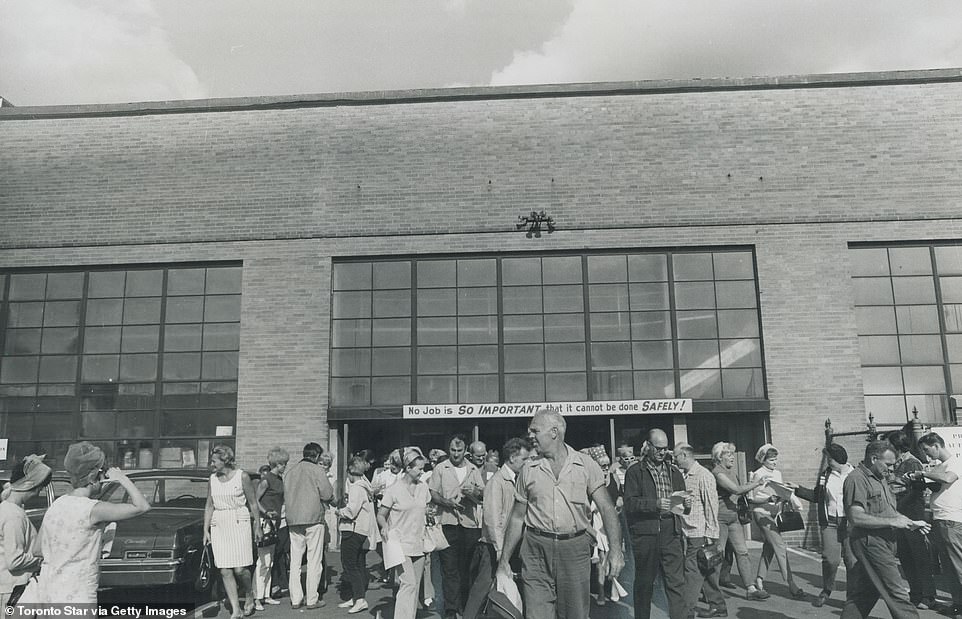 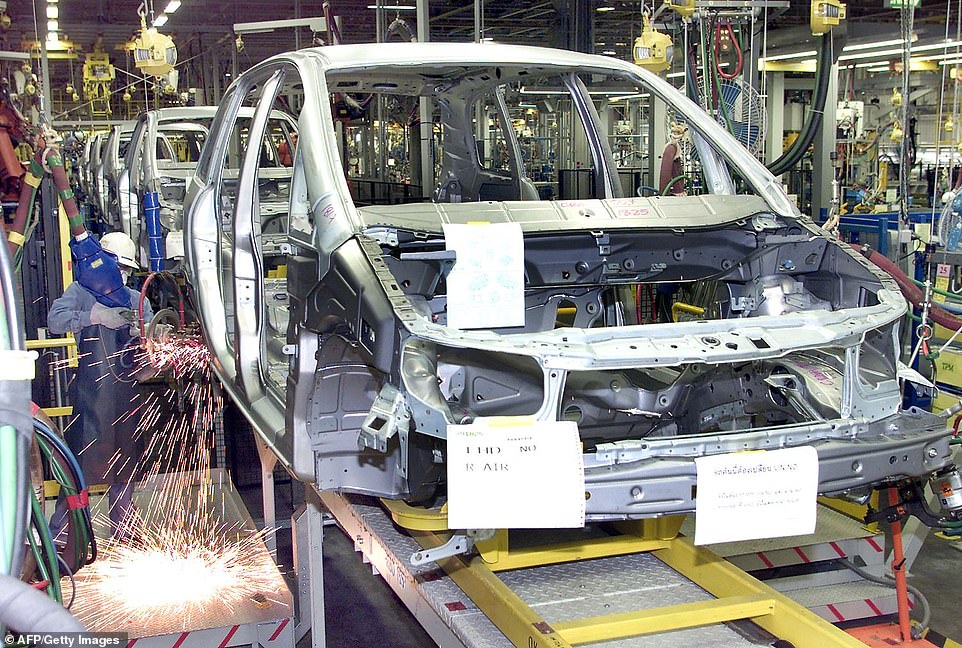 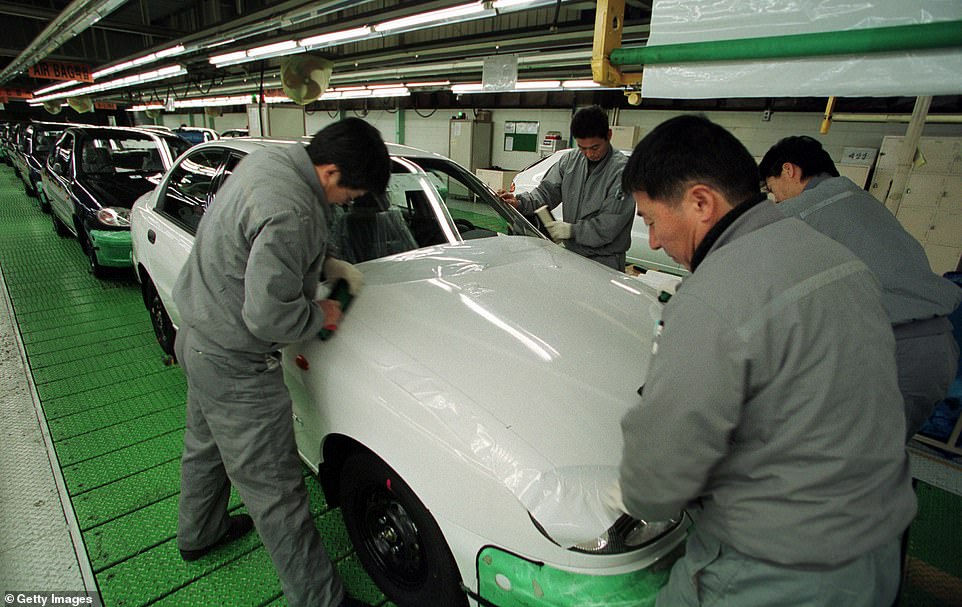 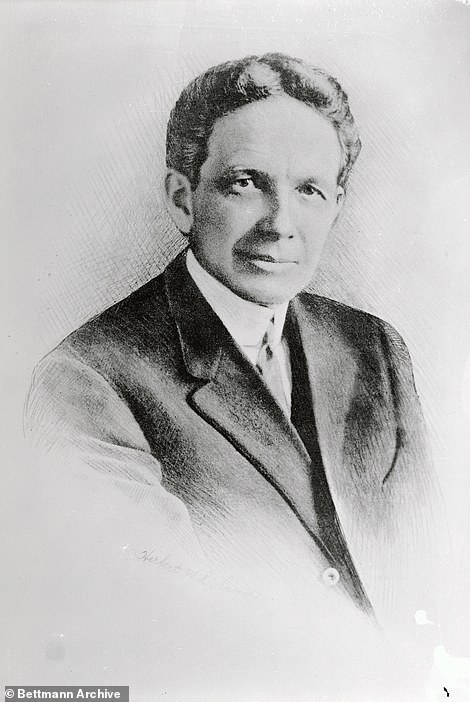 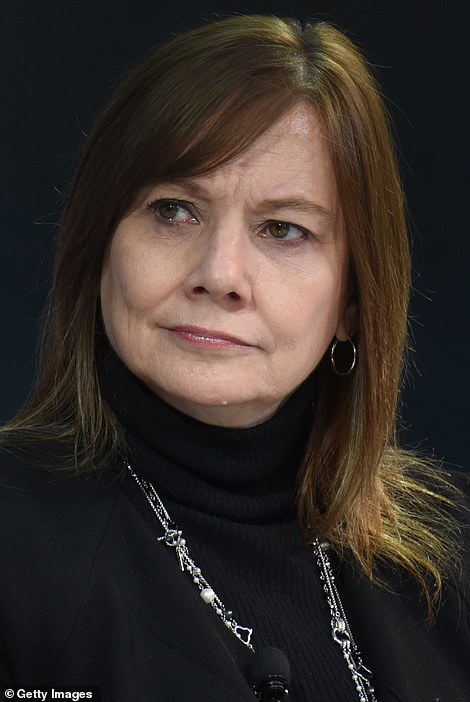 General Motors was founded by William ‘Billy’ Durant (left) back in 1908. Mary T. Barra (right) is the current chairman and CEO of the company 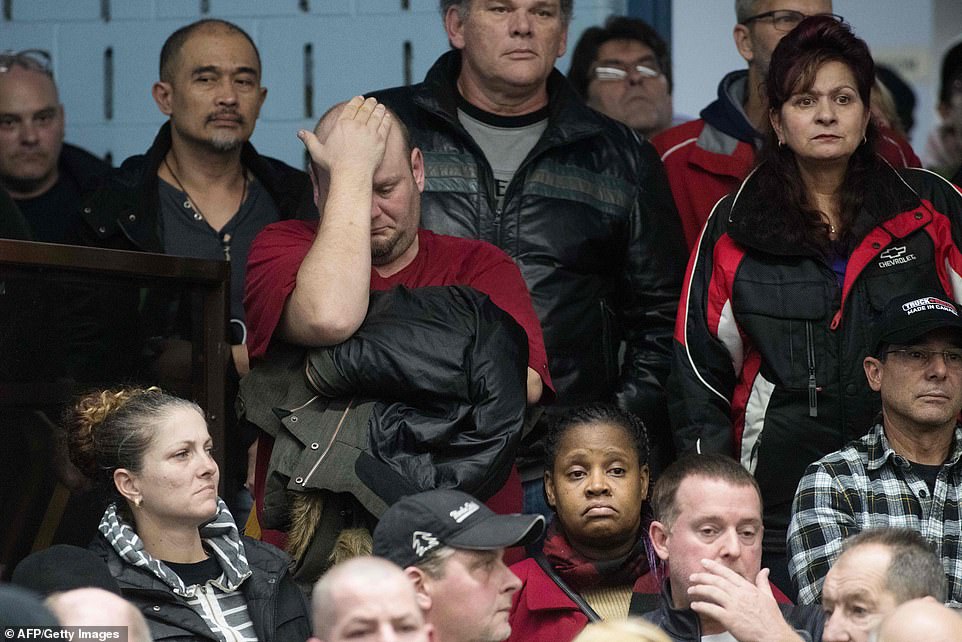 General Motors revealed this week it is laying off more than 14,000 people in a major restructuring aimed at generating cash to spend on innovation. The decision left workers in tears on Tuesday in Oshawa, Ontario