The history of rice cultivation – the most ancient cereal culture, whose homeland some biologists consider India, others China, and still others Thailand – dates back to the fifth millennium BC.

The results of archaeological excavations claim that rice in Ancient China was known already eight thousand years ago, and the culture of rice cultivation came to the Japanese archipelago from China through Korea in about 300 BC.

However, while scientists argue, rice remains the staple food of almost half of the world’s population living in the territory of modern China, India, Indonesia, Japan, and Southeast Asia.

The triumphal procession of rice across Europe is associated with the conquests of the Arabs who had borrowed rice from India and appreciated the genius of combining rice with fatty meat, they arrived in Egypt in 639 and planted rice there.

The result is obvious – the best modern Egyptian variety “camolino” has been cultivated for 1,500 years in the fertile Nile delta.

Then the Arabs “brought” rice to all the conquered lands and, having reached Spain in 711, began the rice expansion of the Iberian Peninsula. The initial points of rice planting in Europe were the region of Valencia, the valleys of the Guadiana, and the Guadalquivir rivers. 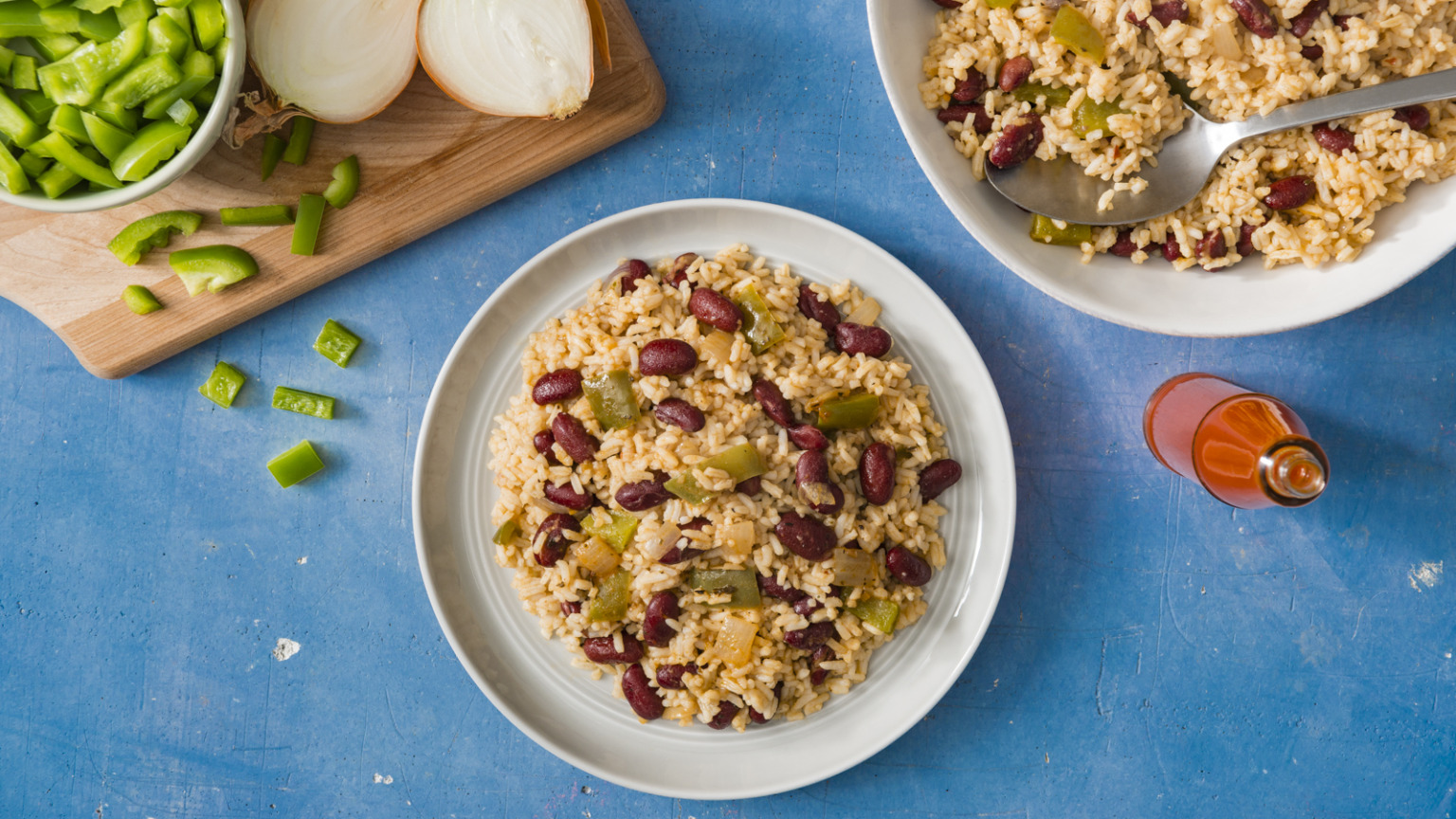 Rice came to Italy much later – in the Middle Ages. According to the official version, this cereal culture was brought to Italy by Venetian travelers from the East. Since then, the best rice varieties in Europe have been grown in the marshy lands around Ferrara.

Rice was cultivated especially widely in Northern Italy from the 15th century, after the wars and plague that had endured the country, which caused terrible famine. More productive than wheat, rice was salvation.

Even later, the French adopted rice – although the crusaders brought it here for the first time, neither numerous attempts to cultivate it nor even the edict of 1603 were not crowned with success.

Only since 1942, the relatively prosperous region of the Camarque, located at the mouth of the Rhone, began to provide about 20% of the rice needs of the French.

But, the restless Spaniards in search of new lands carried the “rice baton” further – to the west, across the Atlantic, to the New World.

In 1647, rice already appears in North America, then reaches the Hawaiian Islands, and there it is a stone’s throw away until the full completion of the round-the-world trip. A little later, it began to spread rapidly in South America, where it became one of the main cereals.

Brazil and Argentina are now the largest rice producers. And, finally, since 1925, its commercial crops appear even in distant Australia.

Rice was brought to Russia three hundred years ago, during the reign of Peter the Great, and they called it first “Saracen” and then “Sarachin” millet. Later, in the south of Russia, they began to cultivate in small quantities round-grain rice, from which cereals, soups, and pilaf were prepared.