Hitler joined Nazis as he was snubbed by German Socialists

Adolf Hitler might never have come to power if his application to join another far-right German political party had been accepted, a historian has claimed.

In a new book, Professor Thomas Weber, from the University of Aberdeen, has unearthed documents which reveal Hitler tried to join the German Socialists in 1919.

But his application and his offer to write for the party’s paper were both rebuffed so he joined the Nazis.

Weber argues history would have taken a different path if his membership had been accepted.

Adolf Hitler in 1923, two years after he become leader of the Nazi party. Professor Thomas Weber argues Hitlers rejected by the German Socialists was a key moment in History

The German Socialist party was bigger and more successful than the Nazi party and Weber says Hitler might have been content with a more minor role in it.

At that time the future dictator of Germany never showed any leadership qualities and was happy to take orders rather than hand them out.

‘Until a year earlier, [he] had not shown any leadership qualities and had been happy to follow orders, rather than to give orders,’ Professor Weber told The Guardian.

He said ‘the Nazi party would have been absorbed by the German Socialist party and thus would have disappeared and history would have taken a different path’. 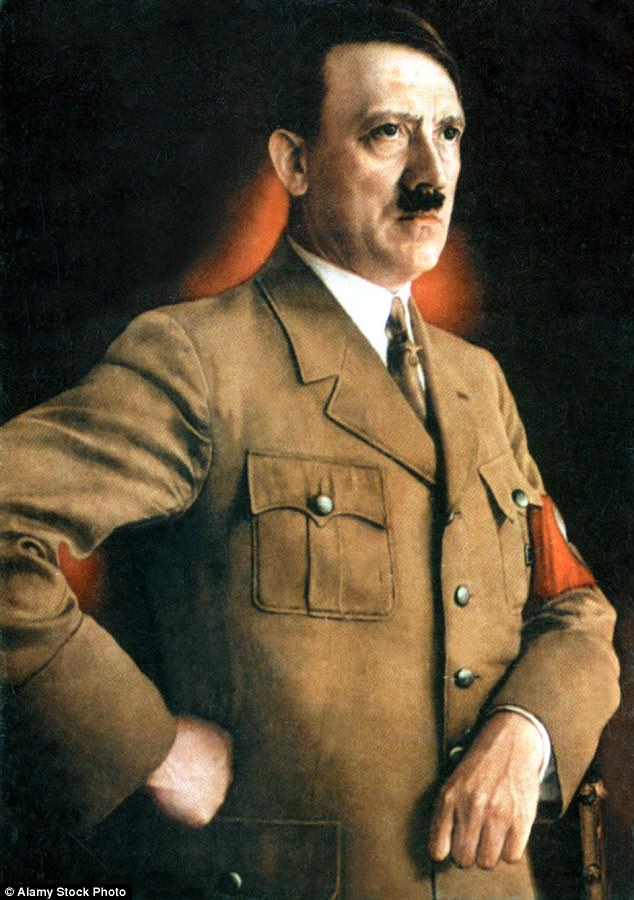 Hitler might not have gone on to become dictator of Germany and might have instead settled for a minor role in the German Socialists, argues the historian

‘The story of Hitler being turned down by one party and then his actions in the new party that did accept him – the Nazi party – are thus intimately linked.’

Hitler, however, joined the Nazis, becoming their leader in 1921 with the German Socialists dissolving the same year.

Professor Weber’s evidence has come from the testimony of Hans Georg Grassinger, the founding chairman of the German Socialist party, which he found in the Institute of Contemporary History in Munich.

Weber’s research will feature in his forthcoming book, Becoming Hitler: The Making of a Nazi, to be published by Oxford University Press next month.