HM Revenue and Customs (HMRC) has said it will be ‘relentless in pursuing’ Manchester City, or any other football club, if they have tried to avoid paying their fair share of tax.

Over the last week, German magazine Der Spiegel has made a series of allegations about the Premier League champions’ finances.

According to the magazine, City’s owner Sheikh Mansour, a member of the Abu Dhabi royal family, has pumped almost £2billion into the club, much of it allegedly via inflated sponsorship agreements with companies from the Gulf state.

Der Spiegel has also claimed City artificially reduced their costs by selling the players’ image rights to a third party, only to reimburse that firm’s annual losses with hidden payments from the club’s parent company.

And in another measure that may attract HMRC’s interest, the magazine claims former City manager Roberto Mancini signed two contracts with the club, one to coach them for £1.45million a year and another to advise Sheikh Mansour’s team in the United Arab Emirates, Al Jazira, for £1.75million a year.

Asked by if it would investigate Mancini’s work for Al Jazira to establish it was legitimate, HMRC said it does not comment on ‘identifiable taxpayers’.

But a spokesperson said: ‘HMRC rigorously enforces the rules and has brought in £332million in extra tax by tackling non-compliance in the football industry.

‘We’re carrying out visits to every Premier League club and most Football League clubs, along with their players. We’re currently making enquiries into 171 footballers, 44 football clubs and 31 agents for a range of issues, including image rights abuse.

‘We are clear that everyone must pay their fair share of tax. The vast majority of taxpayers pay the right amount of tax on time, including those in the football industry. However, HMRC is relentless in pursuing those who do not play by the rules.’

Rob Wilson, a football finance expert at Sheffield Hallam University, said he was sympathetic to City’s frustration with FFP, which many critics believe was an attempt by European football’s elite to keep upwardly mobile clubs such as City and the Qatari-owned Paris St Germain in their place.

‘Like them or not, these were the rules of the game and City signed up to them,’ said Wilson.

‘It is a bit like them deciding the markings on the pitch don’t apply to them or wanting to shoot into a bigger goal than everyone else.’ 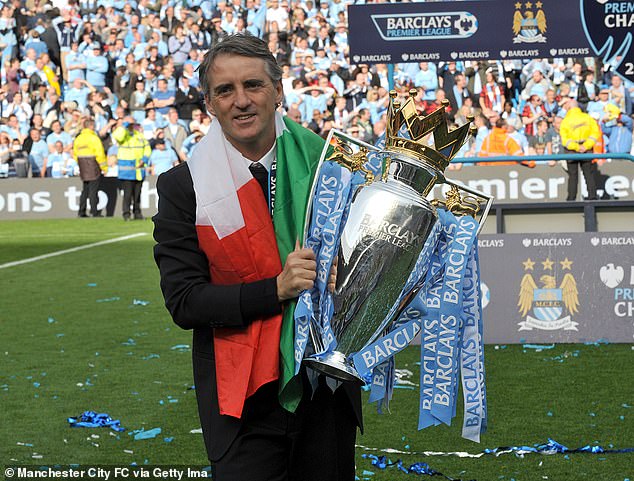 The academic said it was possible HMRC would look at City to see if they had also avoided some of their tax liabilities but this would come down to a cost-benefit analysis by the British authority, which may decide the case is too complicated and the sums involved not worth it.

‘Ultimately, the buck stops with UEFA. It’s their rules City seem to have bent and UEFA should open an immediate and independent investigation,’ he added.

UEFA, while understood to be furious about the behaviour apparently uncovered by Der Spiegel, has refused to comment on the allegations, citing ‘confidentiality obligations’.

For their part, City have stuck to the same response all week, describing these reports as the product of an organised attempt to damage the club’s reputation, based on ‘materials hacked or stolen’.