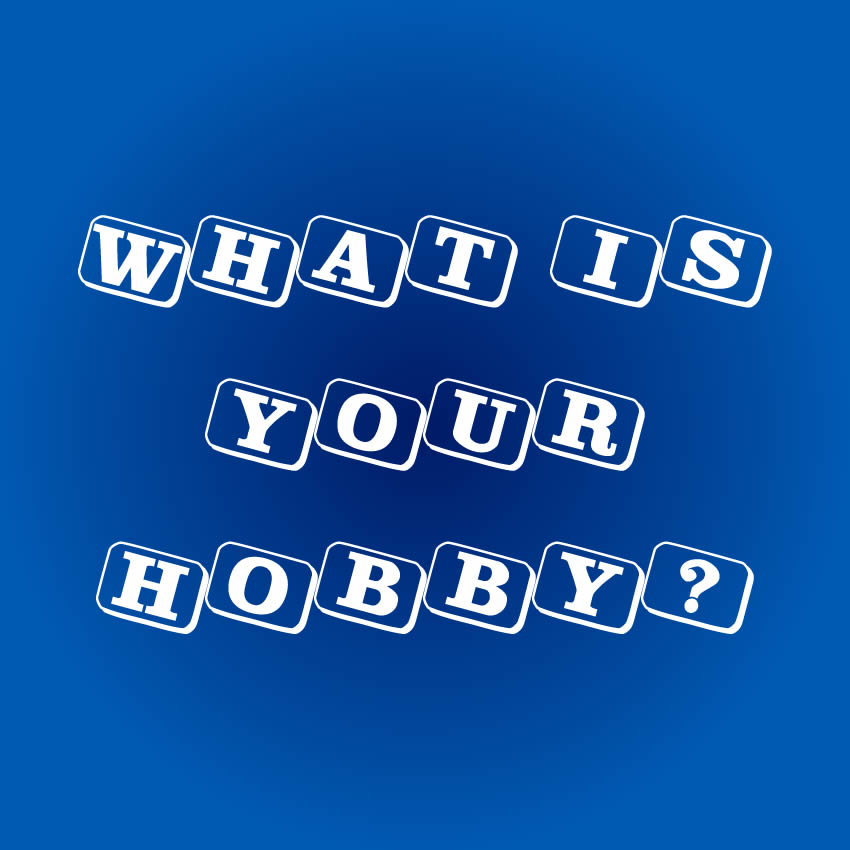 Gambling is not exactly portrayed in a good way whenever a movie that incorporates it is produced. Often times, gambling inspired movies are all about depicting the bad side of gambling i.e. gambling addictions and gambling heists among others vices. As such, one would think that no one in the movie industry would warm up to the idea of gambling. That’s not entirely the case though as there are some top celebrities such as Charlie Sheen whose main hobby is gambling. According to a statement from his former wife, Denise Richards, Charlie Sheen spends an estimated $20,000 on sports betting. We don’t know if he wins or not but if he has the power to keep on gambling, then we can assume he is realizing some profits. Note you too can be Charlie’s buddy if you want, all you need is to start your gambling adventure at casinobet.com.

Johnny Depp is one of the best actors of his generation. No one can really argue with the way he dazzled on the screen as he acted in the Pirates of the Caribbean. Due to his acting prowess, Depp is one of the very first names on most movie producers’ lists. As such, many would believe that Depp has no time for himself but alas, he does find some spare time and when he does, he surprisingly plays with Barbie Dolls! Depp says that he started playing with Barbie Dolls as a way of bonding with his children. However, as time went on, he became an addict of playing with Barbie Dolls thus even in the absence of his children, Depp will still have time to play with them. Depp revealed that among his Barbie Doll collection are Marilyn Monroe, Paris Hilton and Beyoncé dolls.

Well, we do not know if practising witchcraft is a hobby per se or if Azalea Banks actually does it regularly but in an Instagram post, Azalea confessed to practising ‘brujeria’ which is a Spanish term for witchcraft. In the Instagram video, Azalea is seen cleaning a room that is full of animal feathers, dried blood, two dead chickens and a whole lot of other scary stuff. The caption below the post stated that real witches do the real thing.

Angelina Jolie is the only one of this list whose hobby is closely linked to what she does in her normal job. Angelina says that in her spare time she loves going around collecting daggers especially the sharp ones. She says she does not use them but just keeps them somewhere safe in her house as her collection. However, having seen her star in many movies with daggers, we can only assume that one of those daggers might have found its way to the screen.