‘Hold fast, alongside our allies’: Mattis throws final defiant shoulder at Trump saying American military is ‘at its best when the times are most difficult’

Defense Secretary James Mattis issued a farewell message to Defense Department employees where he once again invoked the importance of alliances in a final dig at President Trump.

Mattis, who announced his resignation immediately after Trump announced he was withdrawing U.S. troops from Syria and proclaimed victory, penned a letter to all of his subordinates Monday.

He began by quoting a brief message President Abraham Lincoln wrote to Gen. Ulysses S. Grant during the Civil War. ‘Let nothing which is transpiring, change, hinder, or delay your Military movements, or plans,’ Lincoln Wrote grant, in a message that was transmitted in a cipher on Feb. 1, 1865.

The quote could well be a reference to Mattis’ disagreement with Trump over his sudden Syria pullout, which was announced following a White House meeting that did not include the chairman of the Joint Chiefs of Staff of the military.

Mattis had an aide print 50 copies of his Dec. 20th resignation letter. He announced his departure after Trump’s sudden Syria pullout, saying he had a right to a Defense Secretary ‘whose views are better aligned with yours.’

President Trump moved up Mattis’ departure to Jan. 1 after his slashing resignation letter was revealed. 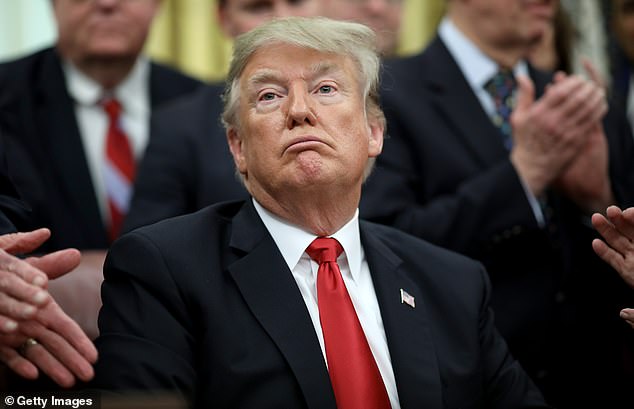 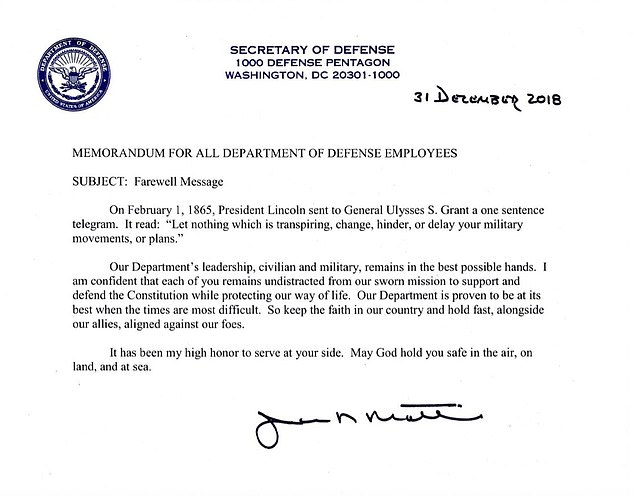 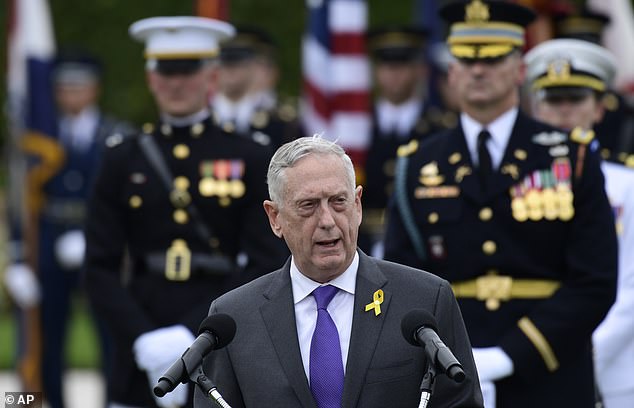 ‘So keep the faith in our country, and hold fast, alongside our allies, aligned against our foes,’ he wrote.

The line echoed his Dec. 20th comment: ‘One core belief I have always held is that our strength as a nation is inextricably linked to the strength of our unique and comprehensive system of alliances and partnerships.

Mattis’ farewell message also referenced the oath sworn by Army privates and the president alike to defend the Constitution.

‘Our Department’s leadership, civilian and military, remains in the best possible hands. I am confident that each of you remains undistracted from our sworn mission to support and defend the Constitution while protecting our way of life,’ he wrote.

‘Our Department is proven to be at its best when the times are most difficult,’ Mattis added.

Trump on Monday defended his Syria pullout and called himself a hero, even as he signaled about 2,000 U.S. forces would come home ‘slowly.’

‘If anybody but Donald Trump did what I did in Syria, which was an ISIS loaded mess when I became President, they would be a national hero,’ Trump tweeted.

‘ISIS is mostly gone, we’re slowly sending our troops back home to be with their families, while at the same time fighting ISIS remnants,’ he added.

That was a departure from weeks ago when he announced the pullout, saying ‘We’ve won against ISIS.’

Conservative commentator and Trump critic Bill Kristol took the letter as a rebuke to the president. He tweeted about it, calling it: ‘A quiet reminder that dignity in public life and honor in public service remain possible, and a silent rebuke to those lacking in dignity and honor.’