A holidaymaker who is suing British Airways for £10,000 has told a court he was injured after being forced to squeeze into a seat next to an obese man who was ‘the size of Jonah Lomu’.

Stephen Prosser, 51, claims he suffered personal injury and loss of earnings after being made to sit next to the large passenger during a 12-hour flight from Bangkok to Heathrow.

Pontypridd County Court heard today that the self-employed civil engineer claim cabin crew ignored his complaints that he would be injured if forced to sit next to the ‘extremely large’ passenger, who he described as being 6ft 4in and weighing approximately 22 stones.

Mr Prosser, who is 5ft 3in, said: ‘He was that large that he had to force his buttocks between the arm rests of the seats.

‘I sat with his knees wedged against the seat in front and the rest of his body was over spilling into my seat by some inches.

‘I was immediately aware that this was going to be problematic for me and I could feel the weight of his pure bulk putting lateral pressure on my upper body. This forced me into a position of unnatural posture.

‘Due to the size of him when he placed his arm down at times it would rest on my armrest, and he would accidentally turn the volume of my audio up to an extremely loud volume each time.’ 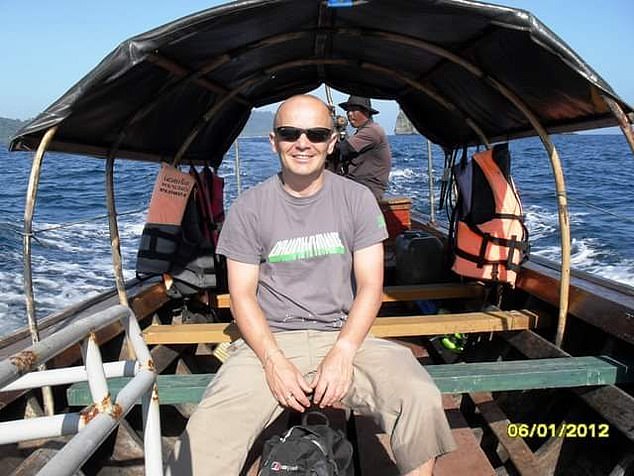 He said he chose not to take issue with the passenger because he seemed ‘self conscious’, but did complain to cabin crew, who allegedly told him there were no other seats available on the fully booked Boeing 777 and did not allow him to swap with someone else.

Mr Prosser, from Penygraig in Tonypandy, South Wales, said the incident in January 2016 left him with a continual back spasm and an injury causing his sacroiliac joint at the bottom of his spine to dysfunction.

He said being forced into an unnatural position during the long haul flight also aggravated his 12-year-old spine injury caused by driving long distances for work.

He said he had been unable to work overtime as a result of his back pain, and left him lacking energy which had affected his relationship with his partner and forced him to give up mountain biking. 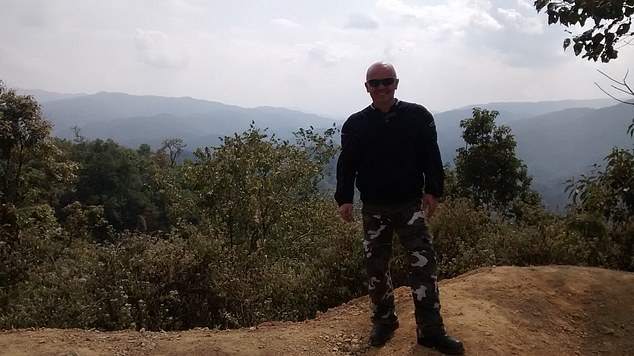 Mr Salisbury said: “You say the man reminded you of the late rugby player Jonah Lomu. Would you say that’s a colourful explanation? An exaggeration?”

Mr Prosser replied: “Not at all.”

Mr Salisbury said cabin crew on the flight described the passenger as “tall but not overweight so he had encroached on the other seat”.

Chris McLindon, the customer service manager on board the flight, said in a witness statement Mr Prosser did not seem to be in any discomfort and “at times he was asleep”. 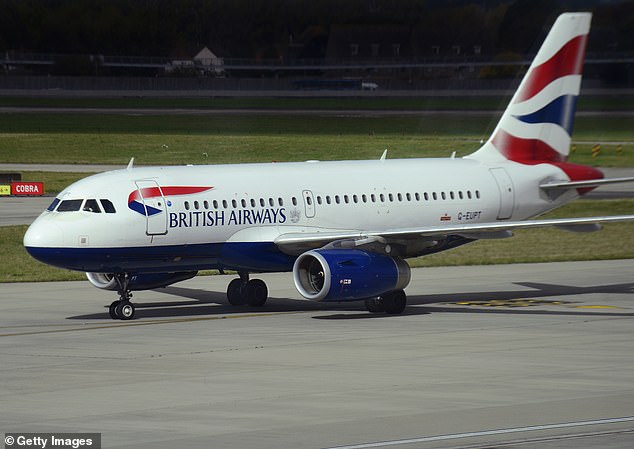 Mr Prosser, a freelance civil engineer from Tonypandy in South Wales, is seeking damages and loss of earnings from British Airways, claiming he suffered back and pelvis injuries on the flight