The ballot will open on July 24 and close on August 7 when the results will be announced.

Unions are legally obliged to give two weeks’ notice if they intend to launch industrial action. This means the strike could go ahead as early as August 21, when the summer holiday season is still in full swing. The protest is being led by the British Airline Pilots Association (Balpa), which also represents around 3,800 British Airways pilots threating to strike over pay in a separate dispute. 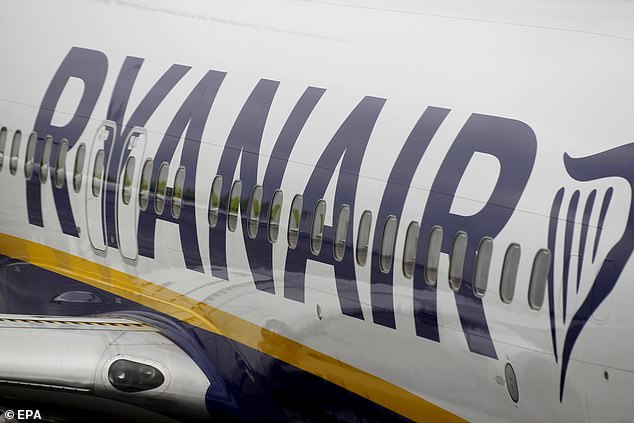 Although Ryanair pilots are not paid as much as their counterparts at British Airways, the budget operator has previously said its pilots operating from London Stansted typically earn around £135,000 following a pay rise.

Last night one Tory MP branded the union ‘heartless’ for threatening to scupper the travel plans of families across Britain.

Balpa said it had made detailed demands to Ryanair for improvements to pay and working conditions but that the airline had refused to even table a counter-offer.

Chief concerns, it said, include pensions, maternity benefits and the need for a ‘fair, transparent, and consistent pay structure’.

Brian Strutton, of Balpa, said: ‘Representatives have been trying to tackle some of the many issues that result from years of non-recognition of unions within Ryanair. But we have not been able to make any progress at all… As usual with Ryanair, it’s their way or the highway, and we are not prepared to put up with that.’ 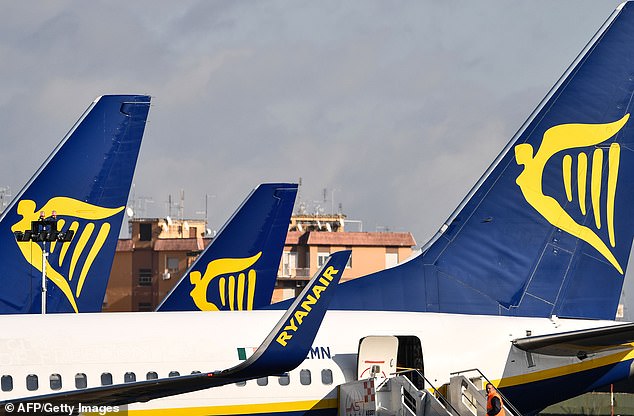 But the latest threat of industrial action is likely to infuriate those looking forward to their summer break, with the Unite union threatening to use strikes to shut down Heathrow and cause ‘check-in chaos’ for Easyjet passengers at London Stansted in the coming weeks. The Unite union is also balloting its members on strike action at Gatwick airport, which could go ahead from mid-August.

Responding to the latest strike threat, Tory MP Charlie Elphicke said: ‘It’s disgraceful of this heartless union to hold families to ransom… Hard-working families have toiled all year long to save up for a well earned break and its simply unacceptable if it is ruined by these summer holiday killjoys.’