Holidaymakers without travel insurance could end up seeing medical bills surge to as much as 10 times the size they are now in the event of a no-deal Brexit, an insurer has warned.

Post-Brexit medical costs for holidaymakers who risk travelling without insurance could rocket if the European Health Insurance Card (EHIC) was no longer valid, according to Admiral Travel Insurance.

Under a reciprocal health agreement, UK holidaymakers with an EHIC can receive medical treatment while overseas.

But not all medical issues are covered by the EHIC – and so it is not a substitute for travel insurance.

And Admiral said that if the EHIC agreement is not extended or replaced with a new agreement, holidaymakers could be faced with medical bills running to thousands of pounds more if they become ill while abroad – making it even riskier to travel without insurance.

It said that in France, the cost of having an appendix out could increase from £400 to £4,000, based on someone who currently has an EHIC but no travel insurance.

Admiral looked at private hospital costs across the 14 countries.

It said that potential costs for medical escorted repatriation to the UK could be £5,000, an ambulance call-out could be £300, while a simple painkiller prescription could reach £150 under a no-deal scenario.

While repatriation costs are not generally covered by the EHIC, ambulance and prescription costs are free in many countries where an EHIC is present, it said.

Treatment for food poisoning, for example, which is currently free for uninsured travellers from the UK with a valid EHIC card in many EU countries, could end up costing £2,000. 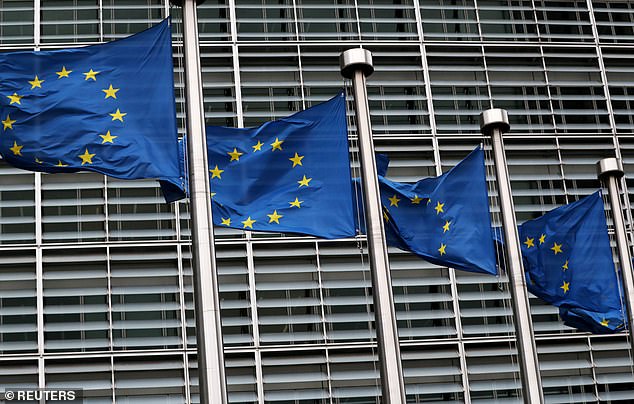 The research suggests one in four people would risk travelling abroad without insurance – with people holidaying from the UK to elsewhere in Europe particularly likely to say they would take the chance.

Cosmin Sarbu, head of travel at Admiral, said: ‘It’s possible that if the UK is faced with a no-deal scenario we could see the cost of medical treatment go up considerably for those without insurance.’

He said that having travel insurance in place could potentially save travellers ‘a huge amount of money’.

Malcolm Tarling, a spokesman for the Association of British Insurers (ABI), said people should shop around for the best travel insurance deal to suit their needs.

He said: ‘Deal or no-deal Brexit, it remains vital to have travel insurance.

‘This will make travel insurance even more important to have than it already is, so shop around for the best deal for your needs.’