David Bowie didn’t record many duets. Everybody knows the strategic alliances with fellow legends – Bing Crosby, Freddie Mercury, Mick Jagger. But Bowie also did a duet of sorts with Holly Palmer. Holly who?

You’re more likely to have heard her voice than her name. If you’ve got Bowie’s compilation Legacy, look out for Palmer’s croon, landing on the chorus of Thursday’s Child like snowfall.

She has sung a film theme with Michael Bublé, toured with Seal and formed a band, The Goods, who are feminism’s answer to The Andrews Sisters. You’re more likely to have heard Holly Palmer’s voice than her name but her latest album, A Family Album, is exhilarating, packed with love, warm tunes and intelligent lyrics

Her four solo albums are all excellent and all different, ranging from blue-eyed soul to sharp-witted folk. The fourth, Songs For Tuesday, arrived in 2007. So where has she been since?

The answer is living in Los Angeles with her husband Joe, bringing up Maceo, a music-loving nine-year-old who happens to have cerebral palsy. A Family Album is all about him.

Songs dealing with parenthood are relatively rare. Songs about motherhood are rarer still: only Kate Bush’s Bertie, Whitney Houston’s My Love Is Your Love and Sade’s The Sweetest Gift come to mind.

Songs about raising a disabled child are, as far as I know, unheard of. A whole album of them could easily be like that friend who insists on showing you their photos. But Palmer pulls it off with a mixture of warmth and intelligence.

Palmer has recorded with her songwriting partner Allee Willis under the name Bubbles & Cheesecake: the names of their alter egos.

The warmth is there in tunes that are bursting with love, the intelligence in lyrics that are vividly real. ‘Love’s what happens,’ she sings on The Middle Of A Miracle, ‘when you’re making other plans.’ It takes nerve to rewrite John Lennon.

The album is co-written and produced by Pete Glenister, an affable Londoner who worked with Alison Moyet and Kirsty MacColl. He brings a crisp sound and a light touch, adding some British understatement to Palmer’s American energy. He just strums a guitar as she pours her heart out on A Life With You, a ballad so beautiful that divas may well fight over it.

Two tracks are written from Maceo’s point of view, guessing what he might say if he could express himself fully. A couple more are love songs to his dad. ‘Each day feels less and less like a race,’ Palmer sings, ‘and more and more like we found our space.’

Maceo’s parents see his condition as a challenge, not a curse. ‘The inverse of the hard parts,’ Holly wrote recently on Instagram, ‘is vast and full of joy.’ With this exhilarating record, she proves it.

THIS WEEK’S OTHER CD RELEASES 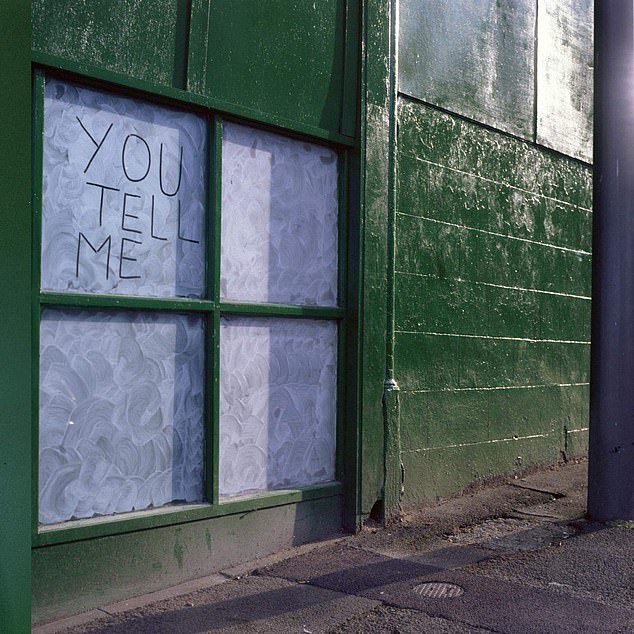 For those who miss the unhurried, tangled guitars of the Grateful Dead or the jazzy, folky poetry of Fred Neil, there are plenty of American singer-songwriters willing and able to summon them up. Steve Gunn has sat in the sweet spot of such rural, spacey vibes for a decade, and this restates that, whether stretching shimmering licks into extended jams (Chance, New Familiar) or spinning webs of acoustic prettiness (Morning Is Mended) 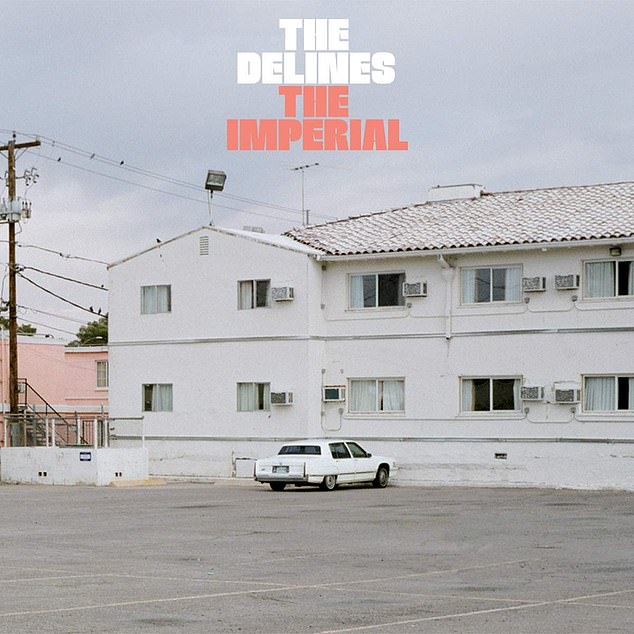 That The Imperial exists at all is good news, given that lead singer Amy Boone was hit by a car during its recording in 2016, and was able to finish it only this year. Her warm, bruised delivery is one of The Delines’ secret weapons, the others being a glowing country-soulful sound and the vivid words of novelist-songwriter Willy Vlautin, whose humane sketches of tough lives give this the feel of a musical short-story collection, and a rich one