Ex-Hollyoaks star Davinia Taylor has stunned fans after taking to Instagram to share a snap of her incredible transformed figure.

The 40-year-old actress – who played Jude Cunningham in the Channel 4 soap from 1996 until 1998 – posted a before and after snap of her body in the same setting, as she told fans about how she had transformed her figure.

While the snap received much praise from fans Davinia’s close friend Jenny Frost gushed about her friend’s new figure as she reposted the snap on social media.

Amazing: Ex-Hollyoaks star Davinia Taylor has stunned fans after taking to Instagram to share a snap of her incredible transformed figure

In the Before snap, Davinia could be seen sporting a simple matching white t-shirt and shorts as she sat on a step.

But in the After snap the mother-of-four had her figure on full display in a black bikini, telling fans why she decided to overhaul her lifestyle.

She wrote: ‘Was just going through old pictures of the kids when I came across this little gem!!!

‘Taken when I was oblivious to the impact food had on my body. Not only fatter but huge water retention and inflammation I had no idea about gut health or how to use my genetics or using weights to sculpt and slim down ….I figured I’d get bigger!!!!!!.’

‘I thought (decided) I couldn’t run due to one bad cross country experience in fourth year !!!!! Anyway thought I’d share as I love a before and after !! #nofilter #beforeandafter #weighlosstransformation #guthealth #inflammation #waterretention #scruffyknot.’ 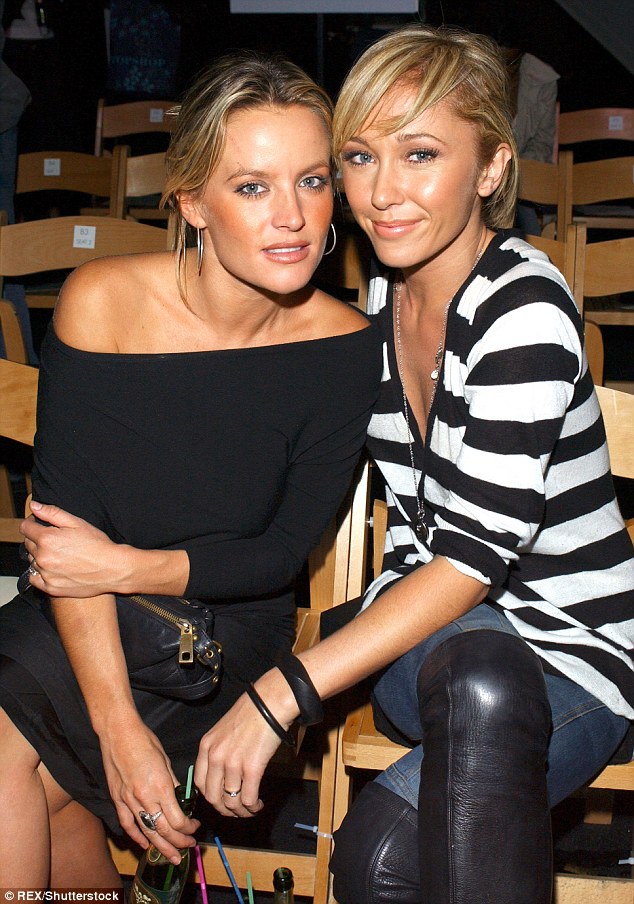 Proud: One person to praise Davinia’s incredible transformation was her close friend and Atomic Kitten star Jenny Frost (above in 2005) 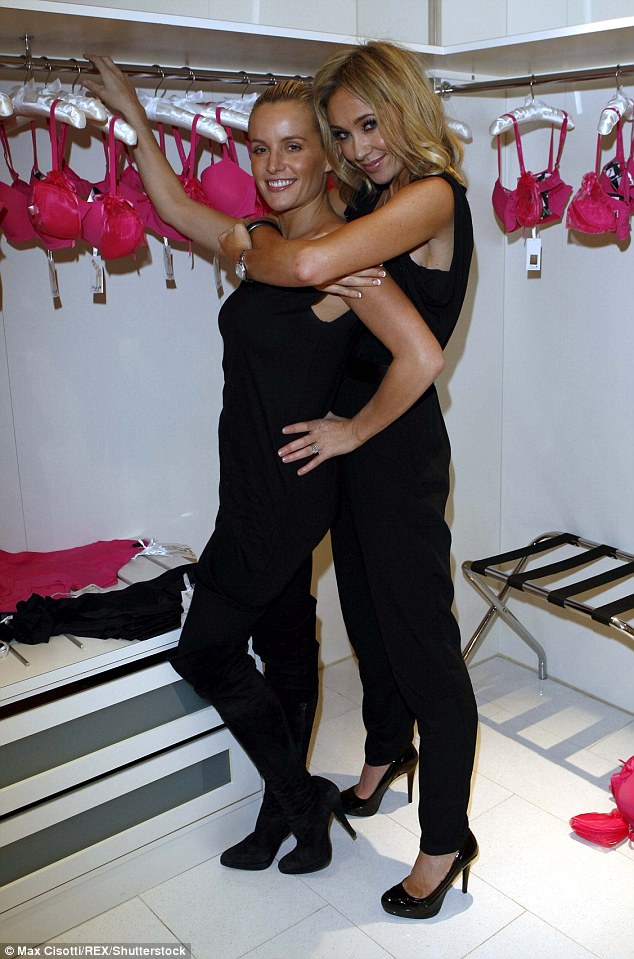 Happy: Reposting the snap, Jenny gushed that she is inspired by Davinia ‘everyday’

She said: ‘Before & After. She’s completely turned her life around & is always trying out some new fitness thing,healthy pill or potion.I get the Best tips from her.

‘I haven’t got her willpower or motivation,yet!!!! but she really does inspire me everyday.’ 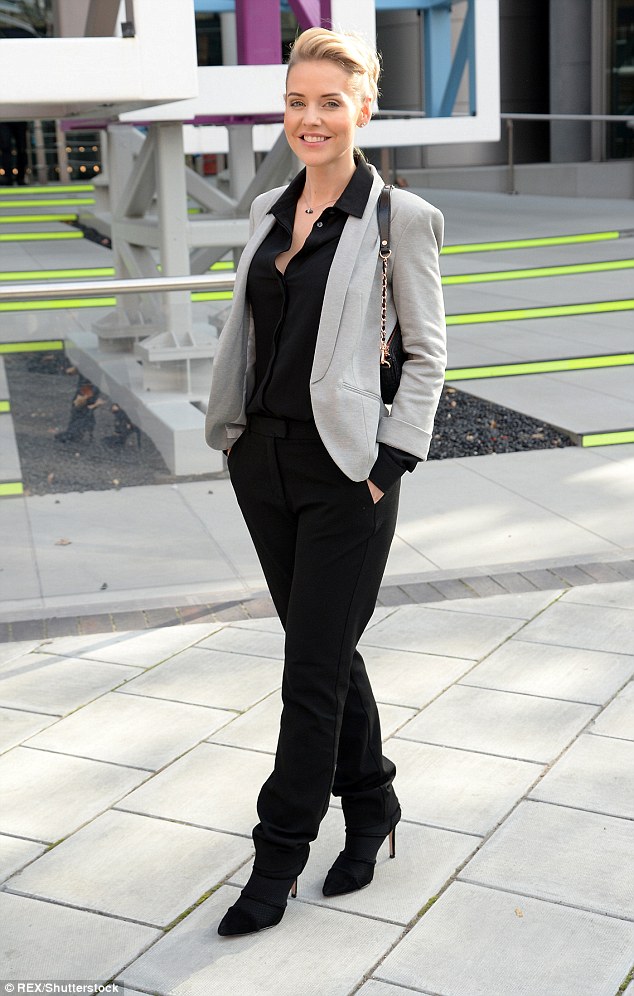 Overhauled: Davinia recently revealed that her decision to take up running helped her to overcome her recent struggles 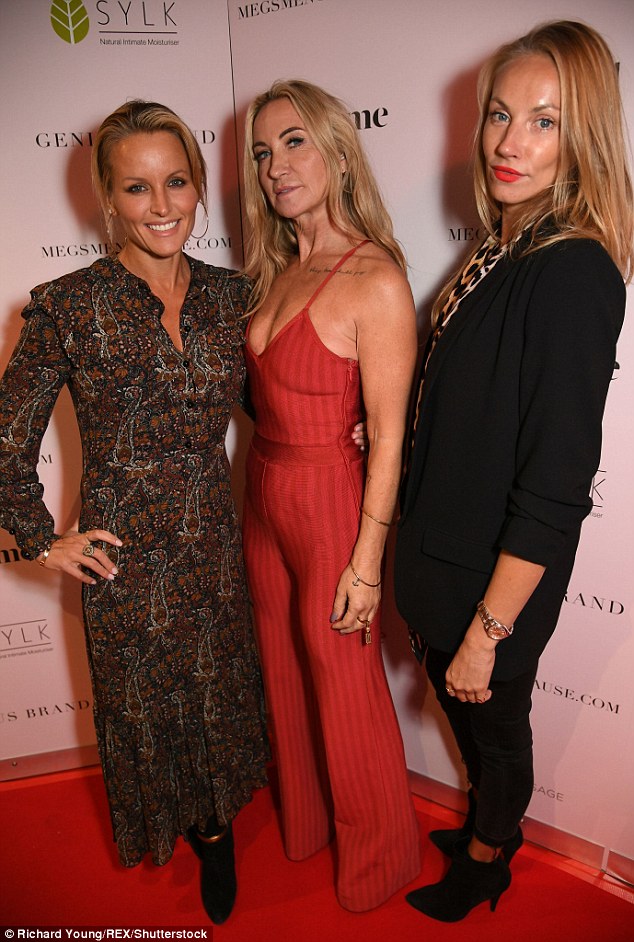 Open: The actress told Lorraine Kelly in April that it was the humiliation of losing custody of her son, Grey, 10 to ex-husband Dave Gardner in 2010 that motivated her to stay sober

Davinia recently revealed how the decision to take up running helped her to overcome her struggles with post-natal depression.

The star told Lorraine Kelly in April that it was the humiliation of losing custody of her son Grey, now 10, to ex-husband Dave Gardner in 2010 that motivated her to stay sober.

She said: ‘That humiliation to be honest that spurred me on to keep sober and keep on the program… that was a catalyst that took me into the depths of depression, the support I received was monumental. I think I would be dead…

‘Professional help, and support of people who’ve already been there. It’s normally so quiet and hush hush for people to speak out and say: “I’ve had post-natal depression” and as clear as day I went into a massive deep hole and couldn’t get out.

‘Without exercise I can go into a really dark hole. I did a DNA test and I found out I was an endurance athlete, I said I couldn’t, but it was my mind telling me I can’t.’ 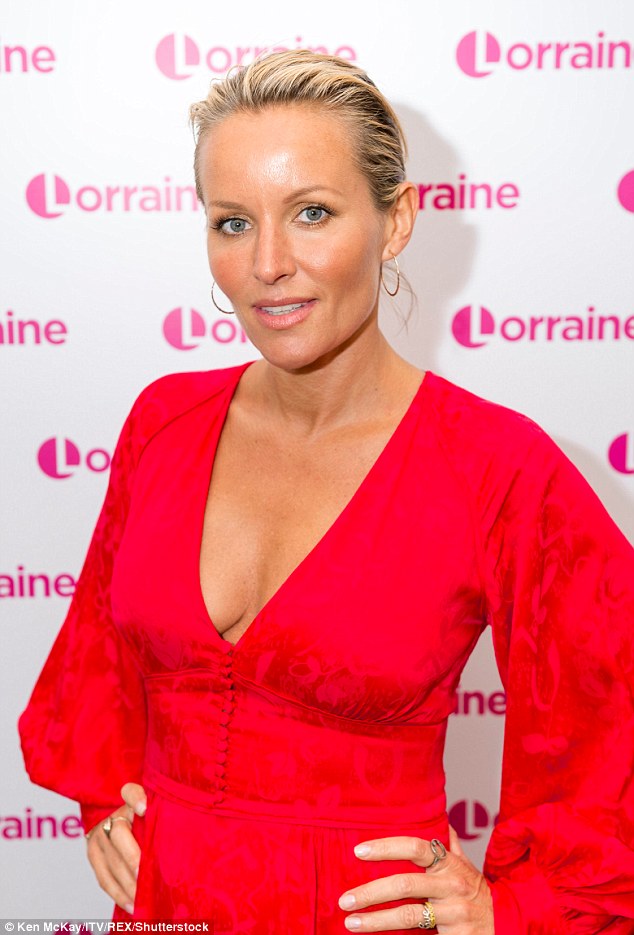