Steven Fabrizio was arrested for allegedly raping and blackmailing a woman we met on a sugar daddy dating website, authorities say

An executive at Hollywood’s top lobbying firm has been arrested for allegedly raping and blackmailing a woman he met on a sugar daddy dating website.

Steven Fabrizio was fired on Monday as general counsel of the Motion Picture Association of America, a trade group that represents the interests of five major film studios and Netflix in Washington.

Fabrizio was arrested in the capital on Friday accused of blackmailing the woman into regular trysts after he paid her an initial $400 for consensual sex on August 19.

The woman told him she didn’t want to see him again after their one-off sexual encounter, prompting Fabrizio to allegedly begin blackmailing her via text message.

‘I know where you live,’ he allegedly told her, Variety reported. ‘I know where you work. Don’t think — Hospital would be happy to know that it’s young nurses are having sexual for money / Same for your landlord.’ 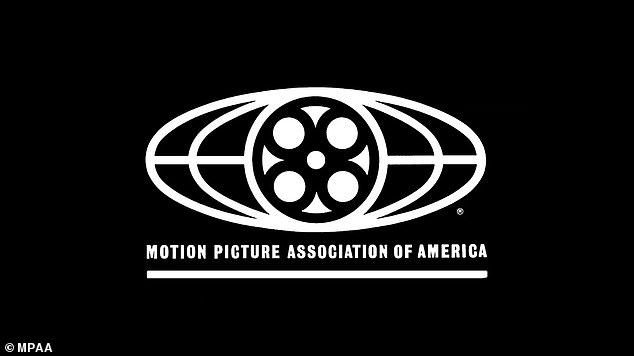 Fabrizio was fired on Monday as general counsel of the Motion Picture Association of America, a trade group that represents the interests of five major film studios and Netflix in Washington

The woman called the police and after arranging for another meeting, Fabrizio was arrested outside her apartment on Friday morning, according to police.

MPAA chairman and CEO Charles Rivkin revealed news of Fabrizio’s termination in an email to board members Monday morning.

He said the lawyer had been fired ‘for violating certain terms of employment’ and subsequently named an interim replacement.

A spokesperson for the group said the allegations: ‘If true, are both shocking and intolerable to the association. We had no prior knowledge of this behavior before these charges were publicly filed.’

Fabrizio was appointed as the company’s senior executive vice president and global general counsel in 2013.

His responsibilities included anti-piracy programs in the US and overseas.

A spokesperson for the DC police department told the DailyMail.com that Fabrizio was arrested for second degree sex abuse-threats and a blackmail offense.