Hollywood Medium Tyler Henry has claimed anyone can tune into their psychic powers in order to communicate with the spirit world.

Speaking exclusively to FEMAIL, Tyler, 22, who is based in California, explained we often miss coded messages from the afterlife because we are simply not sufficiently in touch with our intuition.

Situations we might write-off as a coincidence, Tyler says, could actually be a late loved one trying to send us a sign.

And while not everyone can be a fully-fledged psychic, Tyler believes we can all use meditation to clear our minds and make ourselves more receptive to such moments of connection.

Tyler Henry, 22, explained we often miss coded messages from the afterlife because we are simply not in touch enough with our intuition 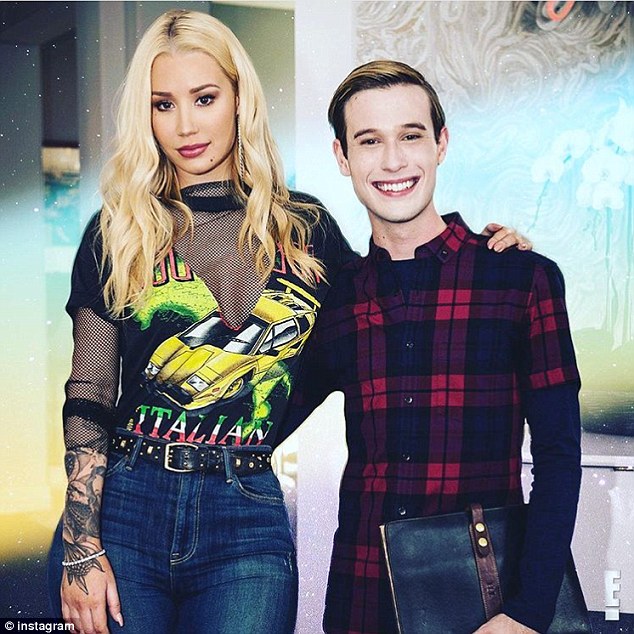 The 22-year-old has honed his skills and now offers readings to stars like Iggy Azalea, pictured

He said: ‘I don’t think we’re all going to be mediums but I do think we all have a sixth sense in that we have an intuition. I think our intuition is something that we all have the ability to tap into and we often regret when we don’t follow it.

‘I think much like basketball, most of us have the capability to play, but some of us are taller or might have certain qualities that allow them to be better at it. I think intuition is very similar.’

Tyler, who has given readings to the likes of Kris Jenner and RuPaul and fronts his own show, Hollywood Medium, says he first discovered his abilities when he predicted his own grandmother’s death when he was just 10 years old.

He said: ‘In April 2006 I went to bed early and woke up shortly before midnight, and when I woke up I remember being really overwhelmed because I felt like – I knew my grandmother had passed away but it was like a memory that I was recollecting.

‘It was like something that I’d already known and was simply remembering, [but] when I’d gone to bed my grandmother was alive so it didn’t make any sense.’ 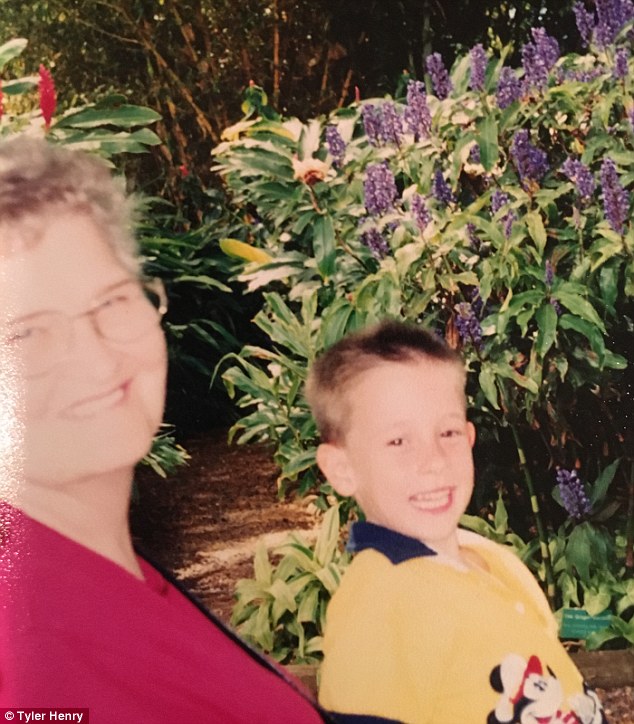 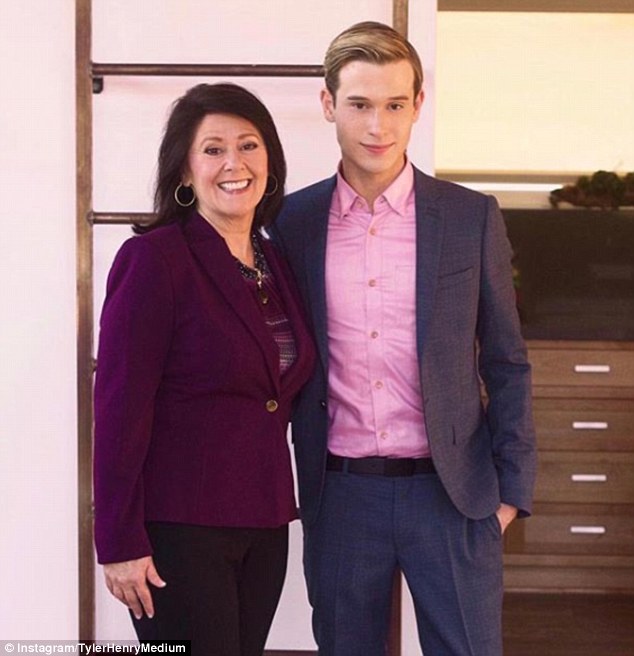 A distressed Tyler rushed out of bed to tell his mother about what he’d seen, only to find out that his grandmother really had passed away.

Can you make yourself more intuitive?

‘You don’t need to add anything into your lift to be more intuitive, it’s more a matter of taking away things that are distracting us from being intuitive,’ he says.

‘In this day and age, I think we get so inundated with our cellphones and our schedules and beeps and buzzes, and it can be very difficult to just be present and focused on what we’re feeling and thinking and really getting in touch with ourselves.’

Tyler practises meditation in order to clear his mind, giving him a better chance of hearing messages that are trying to get through.

Don’t be too quick to dismiss an unlikely occurrence as a coincidence, Tyler says.

‘Some of us are born with a heightened sense of intuition and others less so, but being open to seeing the signs and synchronicity  I think is important,’ he says.

‘Synchronicity, for me, is the main way they come through that I’ve found from experience. Synchronicity is basically coincidences with a meaning.

‘That synchronicity is in our lives to help us get in touch with our loved ones and also refine our intuition.’

Tyler went on: ‘As I went into the room to try to tell her I was really upset her phone rang. As I was telling her this, she paused and picked it up and answered it – it was the news that my grandmother had just died.’

As he grew up, Tyler began noticing more and more signs that he could communicate with the dead.

He claims he knew personal details about school friends and teachers that they had never told him, like the names of relatives.

Eventually his teachers started asking him to communicate with their lost loved ones. Tyler recalled how his maths teacher would offer free tutoring sessions in exchange for readings.

While his school supported his gift, his family were more sceptical, and refused to discuss it until he was a teenager.

As he approached adulthood he decided to fund his studies to become a nurse by doing psychic readings, but needed permission from his conservative father to do so.

Tyler explained: ‘He didn’t even know what a medium was so it required a lot of explanation and actually showing him how I do what I do. When he got his first reading with me he really understood and now he’s my number one fan.

‘I think it was an adjustment. Like anything, I think it was something new to take in that he had to process. As time went on, he understood it.

‘I think there are so many misconceptions about mediums. As he got to know me – and got to know me as a medium – he really understood that what I do is so different… and allowed him to understand the process in a really special way.’

Tyler’s gift landed him the successful TV show Hollywood Medium, which is now in its third series. Tyler’s father, pictured, initially didn’t understand his gift but is now his son’s ‘number one fan’ Many of his doubters were silenced when Tyler did a reading for the actor Alan Thicke, in which he told him this loved ones wanted him to get his heart checked.

Explaining how best to try to tune into psychic messages, Tyler explained the key is being ‘present in every situation’.

‘I think you don’t need to add anything into your life to be more intuitive, it’s more a matter of taking away things that are distracting us from being intuitive,’ he explained.

‘In this day and age, I think we get so inundated by our cellphones and our schedules and beeps and buzzes, and it can be very difficult to just be present and focused on what we’re feeling and thinking and really getting in touch with ourselves.’ Hollywood Medium with Tyler Henry airs Tuesdays at 9pm on E! New episodes can be streamed Thursdays on Hayu