Hollywood’s Eve review: The fascinating story of a woman who set out to wreak havoc

The name Eve Babitz may not mean much, if anything, these days, but half a century ago she swept her way through Los Angeles like a bush fire. As the writer Joan Didion noted sniffily, Babitz was a kind of ‘dowager groupie’ – the groupie to whom all other groupies deferred.

Her partners were so numerous that if she’d carved a notch on her bedpost for every one, it would have been reduced to splinters: Jim Morrison of The Doors, assorted Eagles, the record company boss Ahmet Ertegun, Warren Zevon…the list goes on and on.

Having grown up in a wealthy and sophisticated California family – her godfather was the composer Igor Stravinsky – Babitz decided at an early age that if ‘I could wreak any havoc in my life I would’. 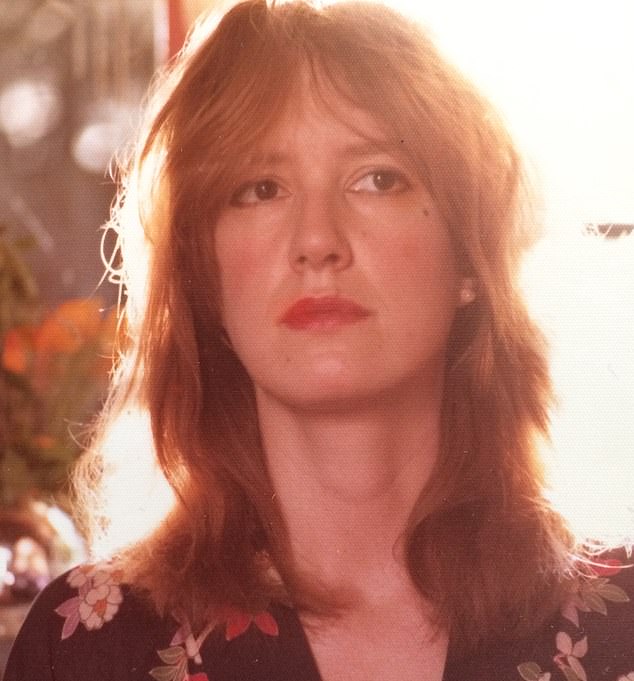 As the writer Joan Didion noted sniffily, Eve Babitz (above) was a kind of ‘dowager groupie’ – the groupie to whom all other groupies deferred

She started off by sleeping with artists, then moved up or down – to musicians, branching out every so often to accommodate passing actors. Here, Harrison Ford was very much the man to beat, apparently able to manage sex with nine different partners a day, as opposed to Warren Beatty’s six.

But there’s an obvious question hanging behind Babitz’s frenetic bed-hopping: what did she actually want? The sex clearly didn’t give her much pleasure –she once wrote a book entitled Sex And Rage, and the two things were closely entwined as far as she was concerned.

What she wanted most of all, it seems, was to be taken seriously.

Although Lili Anolik, a contributing editor at Vanity Fair, does her best to portray Babitz as a neglected genius, the evidence is skimpy. ‘Inspired’ by Andy Warhol, she started painting Coke bottles – only hers were white instead of black.

She designed a few album covers – most notably for The Byrds – and then in her mid-30s, when cocaine had ravaged her looks, she tried to reinvent herself as an essayist.

Babitz had some success, writing barbed profiles of people she had once hung out with. Not everyone was convinced, though; according to one critic, her work ‘demonstrated the sketchy intelligence of a woman stoned on trivia’.

Meanwhile she grew increasingly cranky. Badly burned when she tried to light a cigarette while driving a car, she became a recluse, kept afloat by the generosity of former lovers such as comedian Steve Martin.

Now 77, Babitz seldom ventures out of her one-room apartment. On the rare occasions she does, she still causes a stir – but not for the reasons of old. As Anolik admits, these days she tends to be a bit smelly.

In many ways this book is an ideal pairing of subject and author since Anolik proves herself every bit as self-indulgent and egotistical as Babitz, casually tossing off sentences like, ‘And so Eve’s ur-groupie stage gives way, at last, to her groupie groupie phase.’ (Having previously had to explain what she means by ‘ur-groupie’).

Yet beneath hefty slabs of twaddle is the fascinating story of a woman who set out to wreak as much havoc as possible, but in the end really only succeeded in damaging herself.

It’s ironic that ‘taking the path less chosen’ is actually becoming a well-trodden route to a book deal. Even as we speak, would-be travelogue writers are poring over maps and history books looking for ancient tracks, forgotten drovers’ trails, anywhere you can get whimsically from A to B and thence into print.

Alan Partridge did it (parodically) in Nomad, where he retraced his father’s failed trek from Norfolk to Dungeness for a job at the power station. Yes, I’ve even done it myself.

Ostensibly, this is a book about a journey from Stonehenge to Lindisfarne undertaken for reasons that are never made clear. No matter, because this book is really about the author not the trip. 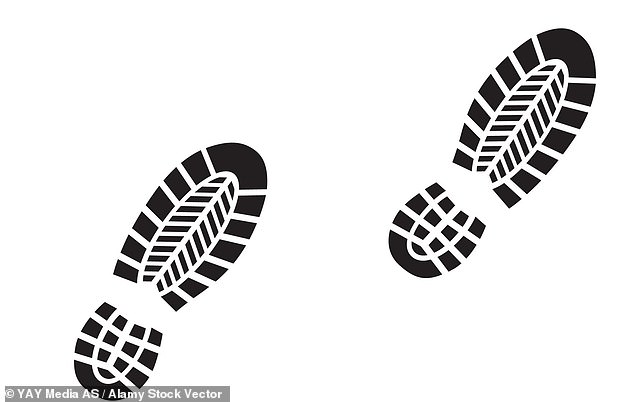 Would-be travelogue writers are poring over maps and history books looking for ancient tracks, anywhere you can get whimsically from A to B and thence into print

We are reminded of this often in sentences of the ‘I’ve sat with Bedouin late into the night round embers that are barely glowing’ type, which reminded me of both Rutger Hauer’s famous ‘I’ve seen things you people wouldn’t believe’ speech from Blade Runner and the ‘I’ve been undressed by kings’ line in Charlene’s hit I’ve Never Been To Me.

Apropos of little, Twigger will tell us that he thinks kids should get courses in firemaking rather than ‘the laptop lunacy of desperate teachers’. The style is an uneasy mix of Bear Grylls, Kahlil Gibran and Norman Wisdom; macho adventurousness, hippy musings and ‘Oh Mr Grimsdale’ incompetence.

Some may find this winning but the self-absorption and lack of detail about the actual walk starts to nag like the oft-discussed blisters. Encountering some people enquiring about their pub reservation, Twigger snorts, ‘Like many people who can’t take much of modern life seriously, I don’t usually give a toss where I sit. I’m too busy rushing through my existence, tearing off chicken legs of experience and spitting the bones out without chewing properly.’

I stayed the course, somewhat grumpily. But in the end, how much you enjoy this curious trip will depend whether, like me, you like a nice pub table rather than biting off the chicken legs of experience.

It’s important to draw the line.