A Holocaust survivor narrowly avoided death after arriving four minutes late to a synagogue where a gunman opened fire and killed 11 people.

Robert Bowers, 46, is suspected of killing 11 people when he entered Tree of Life Congregation in Pittsburgh and opened fire. 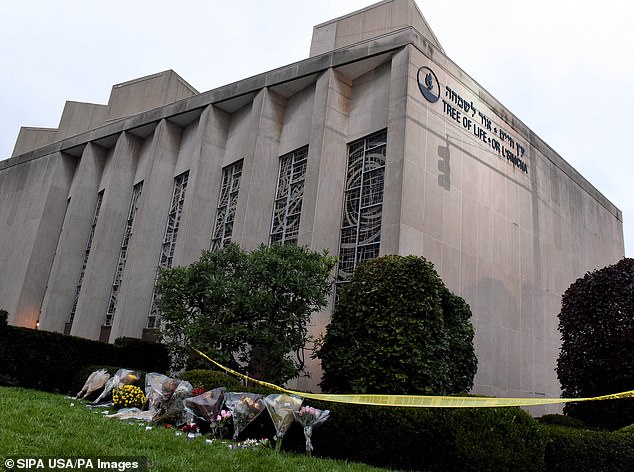 Judah Samet, 80, was stopped by a police officer after attempting to park in a handicap spot in front of the building.

‘There was this guy. Very calm and respectful. [He] told me, you better back up, there is an active shooting going on in your synagogue,’ he told Jewish news outlet Forward.

Samet said he knew the people who were killed during the attack, including 97-year old Rose Mallinger who typically sat behind him.

Pittsburgh authorities released the identities of all 11 victims, including two brothers, a dentist, and a new grandfather, who were gunned down while worshiping at a synagogue on Saturday morning.

Samet explained: ‘If I was inside the synagogue, I would be in the line of fire,” he said. 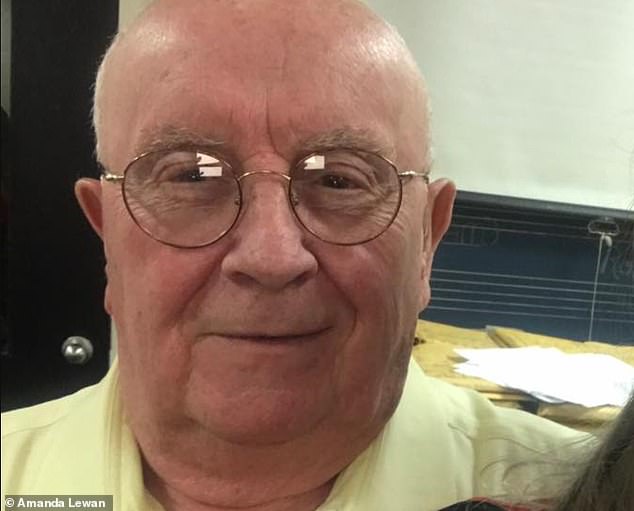 During the shooting, Samet said he was outside and roughly four feet away from a police officer who was under fire from the attacker’s automatic weapon.

Samet said a police officer near him opened fire on the attacker, who he could see from outside.

He added: ‘He was popping his head out from behind a wall and shooting,’ Samet said.

‘He was shooting towards the cop, who was about four feet away from me,’ Samet said. He saw the men exchange fire.

‘I saw smoking coming out of his muzzle. I was in the line of fire’. 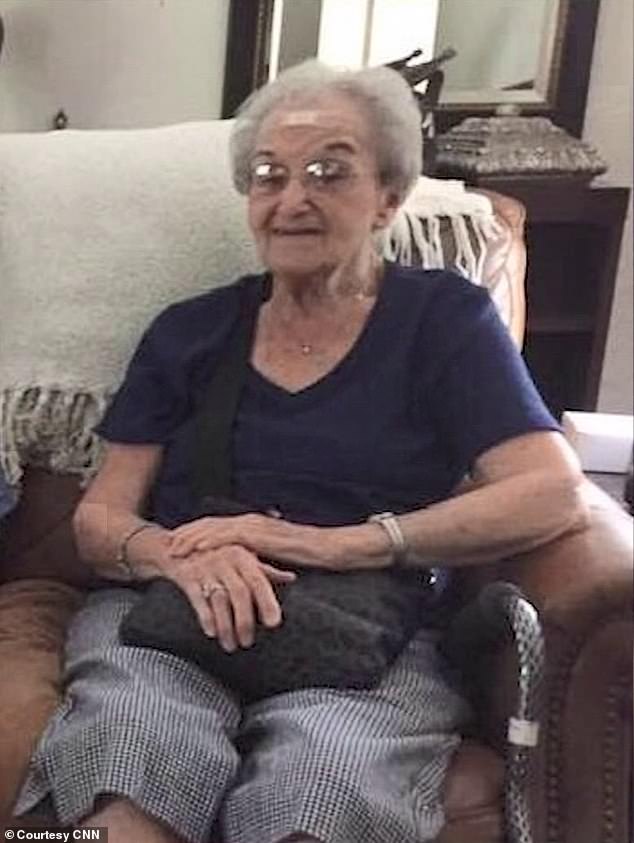 Samet knew Rose Mallinger,97, who was one of 11 people who were killed on Saturday

Some of Samet’s relatives were tortured and murdered by Nazis during the Holocaust.

He escaped when Solvakians blew up a railroad line transporting him and his family to Aushwitz.

Samet’s mother was an interpreter who ‘saved hundreds of Jews’.

He added: ‘My mother taught us never listen what they have to say,’ he told Forward. Look at their hands. Because words cannot kill you’.

Samet was planning to recount his family’s experience in the Holocaust to a local church on Sunday and said he would bring up the deadly shooting at the synagogue during the discussion.