She’s the former reality star who recently secured a role on Home and Away.

But Sam Frost’s arrival onto the iconic soap was anything but easy, with the actress revealing she received death threats after her initial episodes went to air earlier in the year.

Speaking with the The Herald Sun on Saturday, the 28-year-old divulged that she was left ‘absolutely shaken’ by the dangerous messages and promptly reported them to police.

Death threats: On Saturday, Sam Frost told The Herald Sun she was sent death threats from Home and Away fans following her debut on the soap series earlier in the year

‘It was part of the storyline and I had death threats,’ Sam told The Herald Sun, explaining that she had previously believed she was protected from nasty online messages.

‘I am seeing a psychologist, I have my (Instagram) comments moderated, I have limited social media channels now, and then when I got that it absolutely shook me.’ 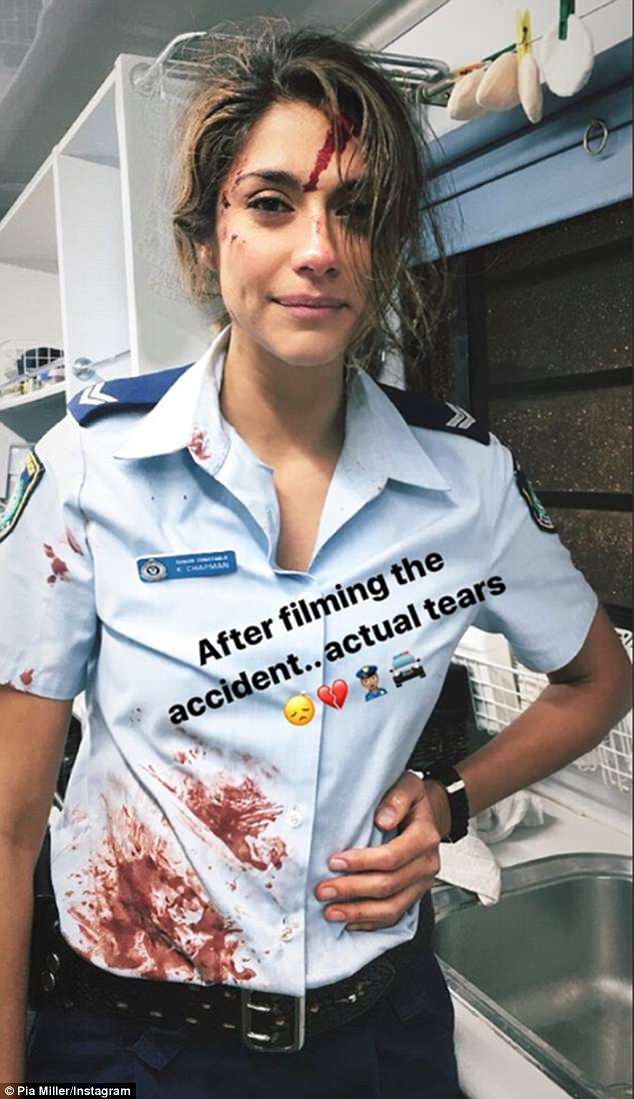 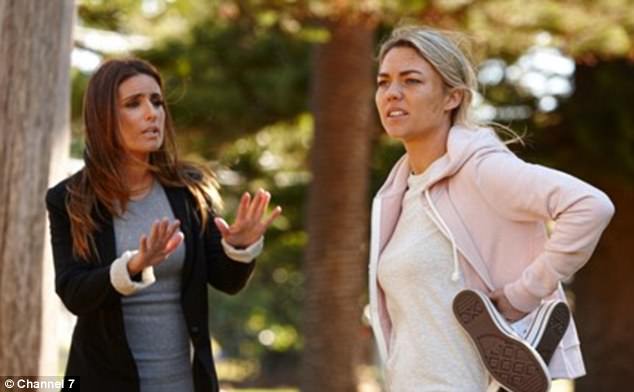 Anything but easy: Sam’s debut on Home and Away was marred by death threats, which left the actress shaken

While Sam believes criticism of her acting abilities is fair game, she says the threats were a different beast altogether.

‘I knew there would be criticism because I was new to acting and I knew people would have opinions but that (death threats) really shocked me,’ she told The Herald Sun.

Sam’s acting came under fire following her February debut on Home and Away, with many taking to Twitter to pan her performance as Jasmine. 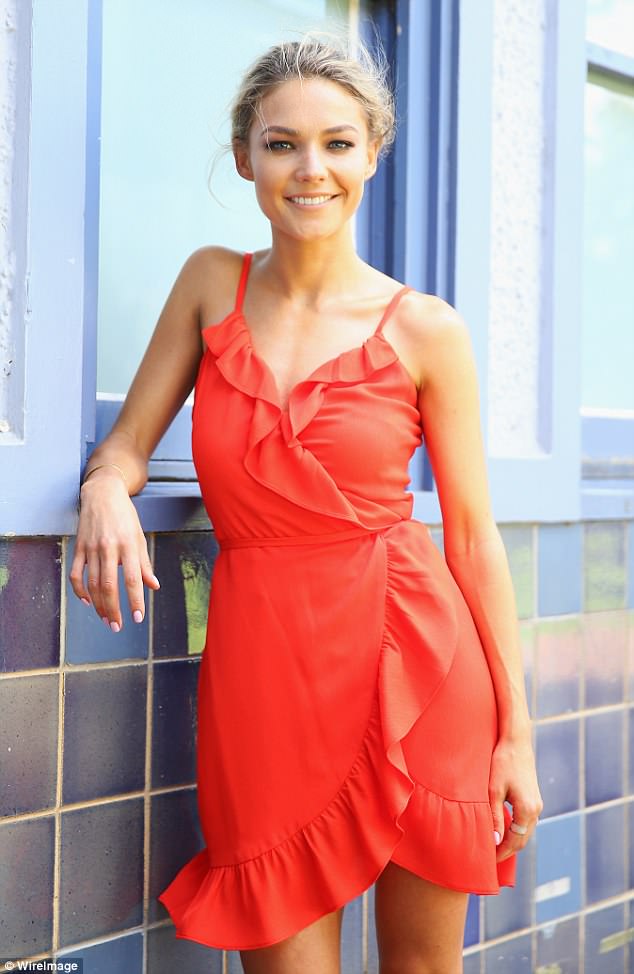 ‘I knew there would be criticism because I was new to acting and I knew people would have opinions but that (death threats) really shocked me’: Sam detailed the difficult time during her interview with The Herald Sun

‘Omgfggfggfggg why is Sam Frost on Home and away, I can’t believe it’s gotten worse’ another wrote.

However, many other were pleased with how the blonde – who rose to fame as Australia’s first Bachelorette – transitioned from reality show to scripted TV. 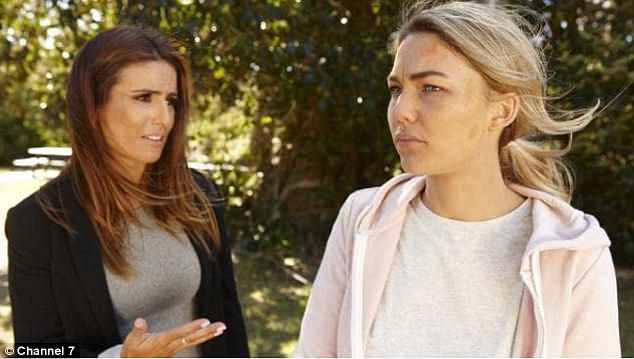