A woman said a beggar pulled out an EFTPOS machine and said ‘I take cards too’ after she told him she didn’t have cash.

Seven News court reporter Sharnelle Vella said she was eating breakfast at a cafe last weekend when the man approached.

Ms Vella said the beggar approached her at Hella’s Cakes in the inner Melbourne suburb of Richmond and asked for a dollar.

When she said she didn’t have cash, the man took the machine out which appeared lit up and in working order.

The beggar showed Sharnelle Vella his EFTPOS machine at Hella’s Cakes and told her, ‘I take card too’ (stock image)

‘At that point I died at my table,’ Ms Vella tells Ross and John at the 3AW Breakfast radio. 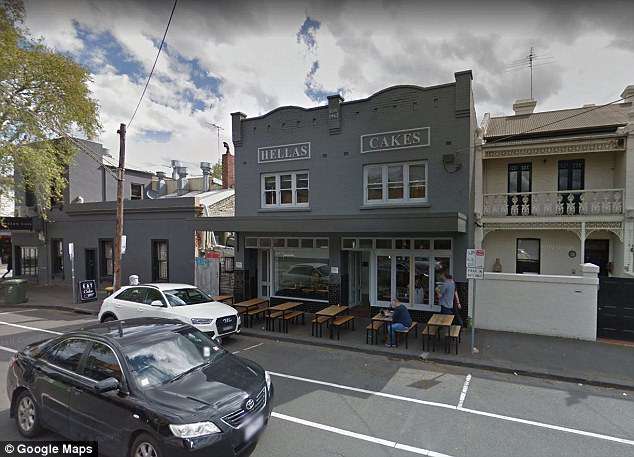