A war hero turned into a real-life Rambo to build a log cabin hideaway home in the woods – only for it to be bulldozed by forestry officials.

Ex-lance corporal Mike Allen, 37, worked on his beautiful rustic cabin for two years as a way of dealing with his PTSD.

But when he returned to the home on Remembrance Sunday weekend, Mike was ‘devastated’ to find it flattened.

The former soldier built the isolated mountainside retreat when his marriage collapsed and he was sleeping on friends’ sofas. 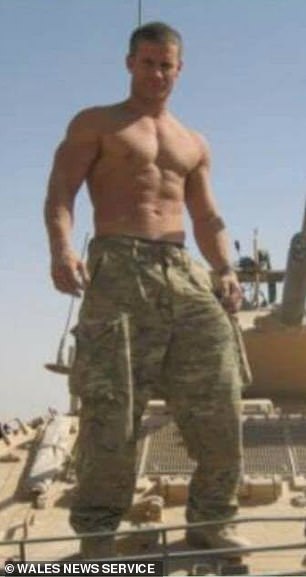 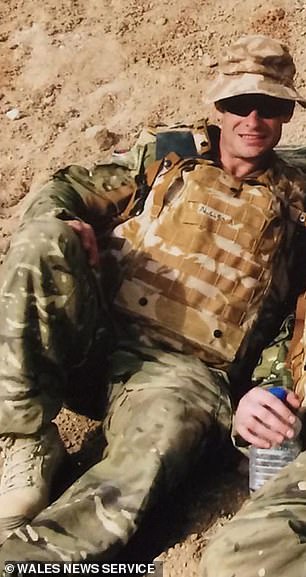 Mike Allen (pictured) was ‘devastated’ when officials demolished his sanctuary 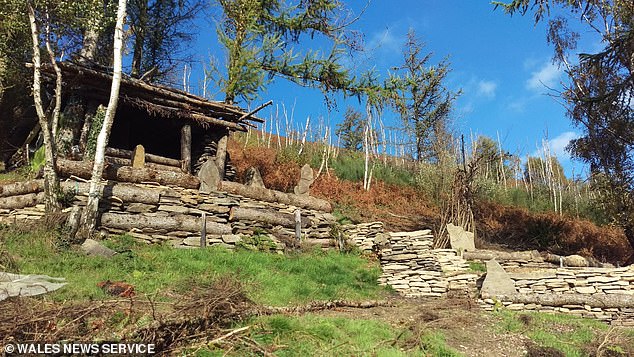 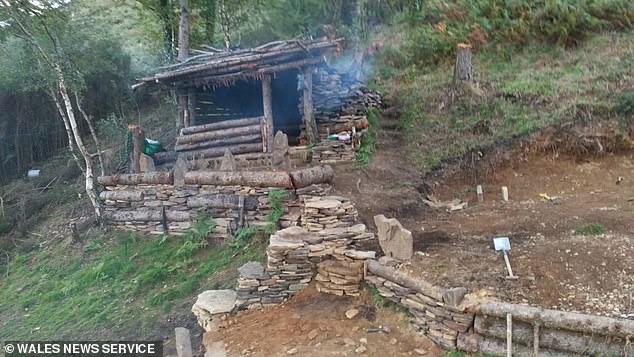 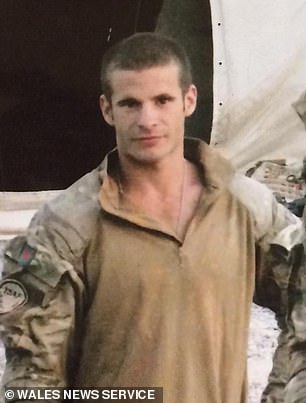 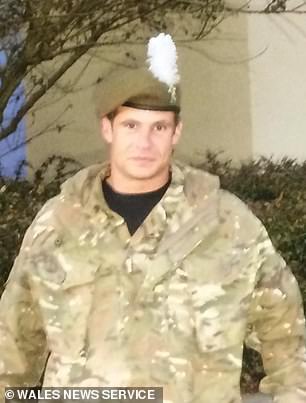 Mike said: ‘The cabin was my home, my sanctuary. It was causing no harm to anyone and curing me. I wouldn’t be alive today without it.’

He said: ‘One day an Afghan policeman next to me stepped on a device and was blown up. I saw it all. We had to carry his body. It was horrific.. I still get flashbacks.’

He said: ‘By then I’d been diagnosed with PTSD and her passing pushed me too far. 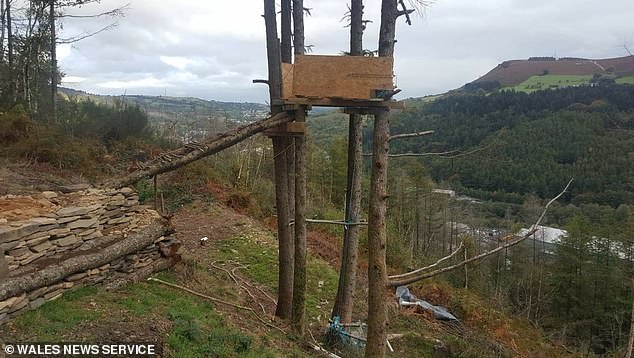 ‘The mental-health help available for veterans is terrible, and does far more damage than good.

‘I wanted to go away from society where I saw so much stress. I found a way to fix myself at no cost to the taxpayer. I got better to the point where I was able to start work again as a groundsman.

‘The cabin started as a shelter but turned into something really special. It was healing me. It gave me cover from the elements, focus, and a sense of accomplishment whilst appreciating the landscape. 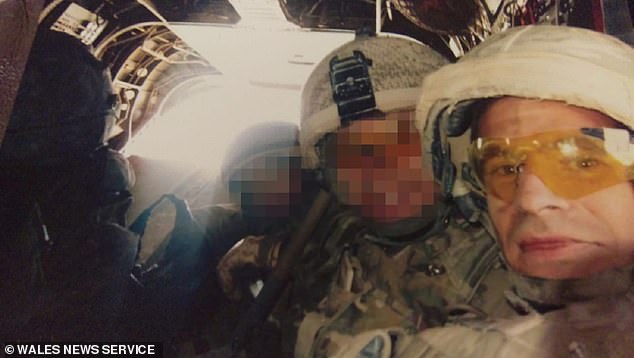 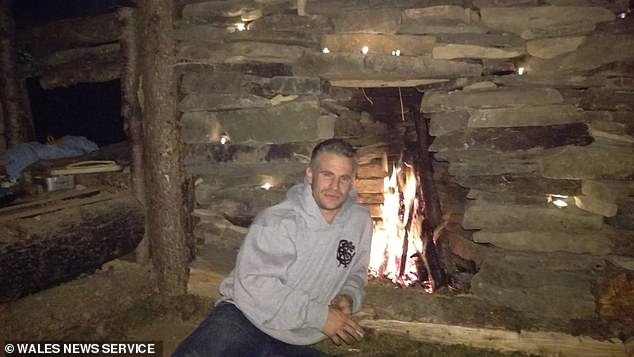 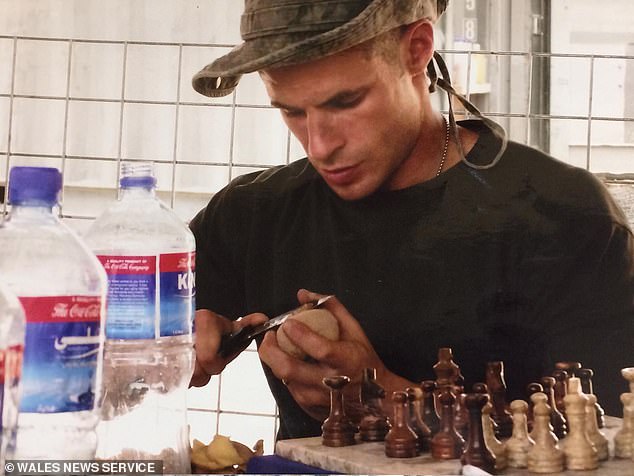 ‘The powers-that-be obviously saw fit it be demolished without warning. All my tools, sleeping bags, clothes, food and creature comforts have been levelled.’

Mike built a gym next to his cabin near Wattsville, South Wales, and even invited fellow veterans for health and fitness breaks.

He added a flower garden and treehouse for when kids Honey, eight, and Shea, six, visited.

He said: ‘They were so upset when I told them what happened. My son couldn’t stop crying.

‘I haven’t taken them to see how it looks now because it would be too upsetting for them.

‘I’d built a treehouse for them to enjoy and had started building a hobbit-like cave too. They loved it.’

The cabin was destroyed by Natural Resources Wales – a Welsh Government-sponsored body that replaced Forestry Commission Wales in 2013.

A spokesman said: ‘Our officers recently found an illegal structure on land we manage near Wattsville. It was built without our knowledge or permission.

‘The surrounding ground had been excavated, environmental features damaged and trees felled.

‘The scale of this build could have been a risk for visitors and was not appropriate for the area.

‘We visited three times before we took action and did not believe anyone was living there.’

Mike is back to sleeping on sofas but added: ‘I’ll rebuild the cabin and continue to help others.’