The unlucky homeowner whose property dropped in value by more than $695,000 in just SEVEN months – and the one fatal mistake they made

A homeowner is cursing their misfortune after their newly-purchased property dropped in value by almost $700,000 in a matter of months.

The property in the New Zealand capital Wellington sold for more than $1.5 million in March before being snapped up again in October for just $732,000.

According to stuff.co.nz, the owner who purchased the home earlier in the year discovered water leaks in the home soon after being handed the keys.

The street view of the house in Wellington, New Zealand, which sold for $732,000 in October – after it fetched over $1.5million in March 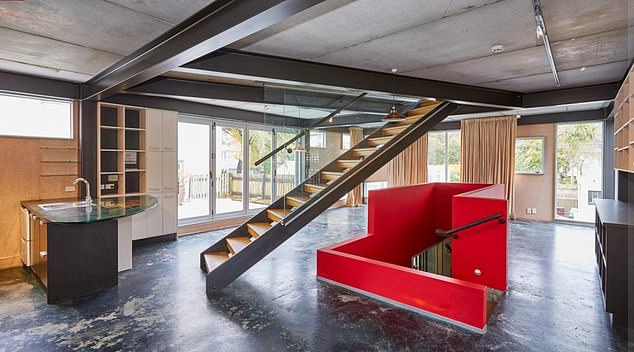 A New Zealand homeowner is cursing their misfortune after this property dropped in value by almost $700,000 in just seven months in 2018

Before the sale in October, listing agent James Higgie of Bayleys said potential buyers were warned about the issues.

‘We will pass on the reports, after that it’s up to them to decide what they might do with it,’ he told stuff.co.nz

‘We don’t know what it (property) might fetch – the unknown is what it will take to take to fix it up.’

Daily Mail Australia understands the home was sold to a person working in the construction business, who planned to fix it up and rent it out.

The four-bedroom house initially went to market in November of 2017.

One of the owners at the time said the unusual design of the home generated a mixed response. 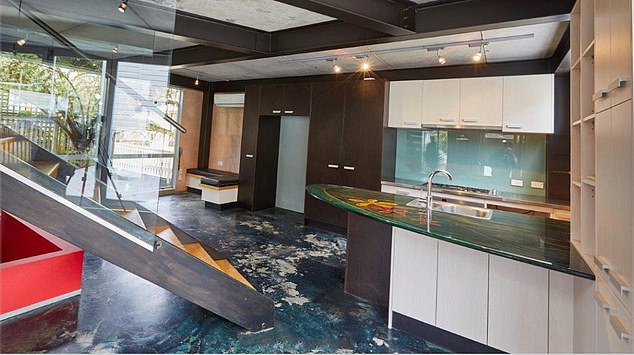 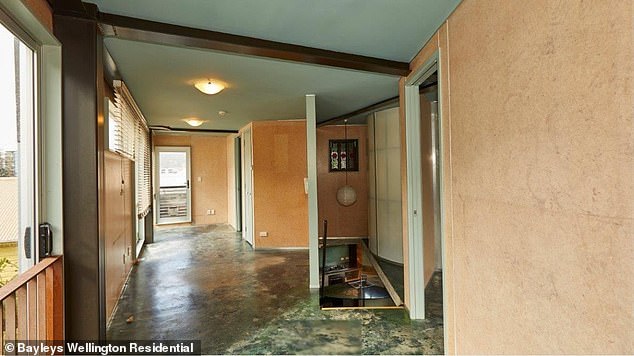 A homeowner was cursing their misfortune after a property dropped in value by more than $695,000 dollars in just seven months this year in New Zealand

‘We think it is unique, and doesn’t need major renovations like all the others in the street,’ he said.

‘We like that it’s slightly industrial, and that it is both a commercial and residential property.

‘That’s a unique combination in a unique location.’

The massive $1,510,000 price paid for the Aro Valley house in March was a local record, surpassing two other homes in the area which previously sold for $1.317m and $1.31m respectively.