Homeowners £900 better off a year than renters

You could be £900 a year better off buying your home than renting it, figures revealed yesterday.

Soaring rents have eaten up an ever-greater share of tenants’ income, while record-low interest rates mean those who are able to scrape together a deposit and buy a house are rewarded with historically small mortgage costs.

The figures from Halifax Bank add to fears that young people are being left poorer and less prepared for the future as they are unable to get on the housing ladder.

It comes after a report by the Institute for Fiscal Studies (IFS) think tank showed that just one in four young middle income earners now owns their own home, down from two-thirds 20 years ago.

You could be £900 a year better off buying your home than renting it, figures revealed yesterday

The Halifax’s study shows that the average monthly bill for homeowners – including the mortgage maintenance fees and building insurance – stands at £679 for a three-bed property.

Rent for the same house would be £754, meaning the difference over a year is £900 – the highest figure for four years.

Over the lifetime of a 30-year mortgage, this difference adds up to £27,000, not accounting for inflation.

Russell Galley of Halifax said: ‘The gap between buying and renting has widened significantly, primarily driven by a reduction in mortgage rates and a more competitive market pushing down monthly payments.

‘Despite having to put down a sizeable deposit up front, homeowners are overall better off than renters in all parts of the UK.

‘But those who are unable to get on to the property ladder because they can’t raise enough cash are paying more by renting.’

Conservative MPs are increasingly demanding action to help young people get on the ladder, amid fears that failure to act will hand the next election to Jeremy Corbyn’s Labour Party. 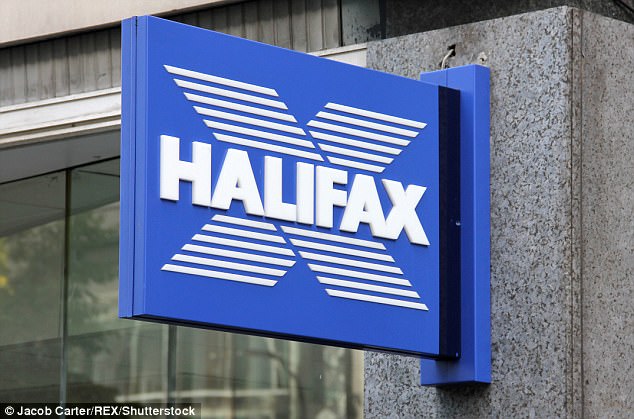 Earlier this week, Tory MP Nick Boles said: ‘The collapse in home ownership among people in their twenties and thirties earning average incomes is a social and economic disaster.

‘Margaret Thatcher’s vision of a property-owning democracy is under threat. It will turn into a political disaster for the Conservative Party if the Government does not match its ambitious rhetoric with bold steps to increase house building.’

And Robert Colvile of the Centre for Policy Studies added: ‘The fall in home ownership among young people – and increasingly those in their thirties and forties – has been one of the most dramatic, and damaging, shifts in our society and economy in recent decades.

‘As it is, many parts of Britain are divided into two tribes – those who own property and those who can never even dream of it.’

Ministers are trying to get more young people on the housing ladder through the Help to Buy scheme, which gives first-time purchasers a state loan of up to 40 per cent that they can use as part of their deposit for a new-build property.

But critics argue that this has simply boosted the profits of developers.