Body of woman, 26, is found in industrial area – two men are questioned by homicide detectives

A woman has been found dead at a Perth business and homicide detectives are interviewing two men.

The 26-year-old’s body was discovered before 10.50pm on Tuesday at a property in Welshpool in Perth’s eastern suburbs which has been reported as an asbestos removal and demolition business.

The area was cordoned off as detectives carried out their investigations, Nine News reported.

A woman, 26, has been found dead under suspicious circumstances at a Perth business (pictured) 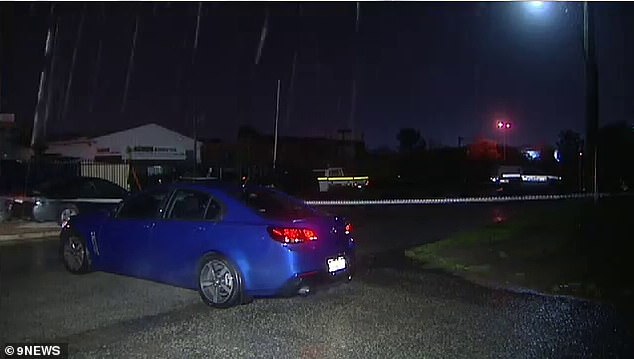 Police spent the night guarding the premises on Treasure Road, and remained at the scene on Wednesday morning.

Two men were assisting police in their investigations: one in his 30s and another in his 40s.

Police said there was no ongoing threat to the public.

A police spokesperson told Daily Mail Australia that charges were yet to be laid. 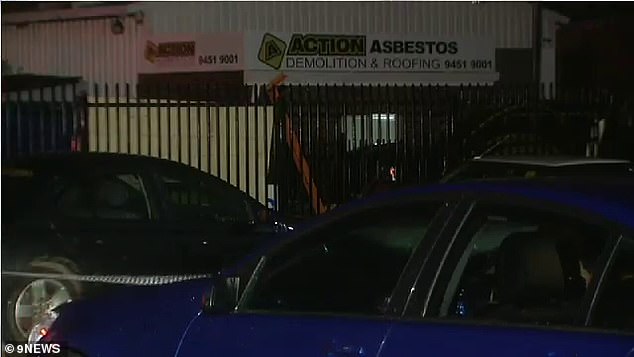 Police have spent the night guarding the premises on Treasure Road, and remain at the asbestos removal and demolition business (pictured)