‘Hopefully they’ve had another night out!’: Ashley Cole jokes about Chelsea’s trip to Liverpool

‘Hopefully they’ve had another night out before the game!’: Ashley Cole jokes about Chelsea’s trip to league champions Liverpool and warns his old club they will need to be ‘ruthless’ in crucial fixture in the top four race

Ex-Chelsea defender Ashley Cole joked that he hopes Liverpool’s players ‘have had another night out’ before next week’s crunch Premier League clash between the two sides.

Frank Lampard’s side stretched ahead of top-four rivals Leicester and Manchester United with a 1-0 victory against Norwich on Tuesday night, with Olivier Giroud scoring the winner.

After an FA Cup semi-final against United on Sunday, the Blues face champions Liverpool next Wednesday, when the Reds will be presented with the Premier League trophy – and Cole hopes Jurgen Klopp’s side are not in first-gear at Anfield. 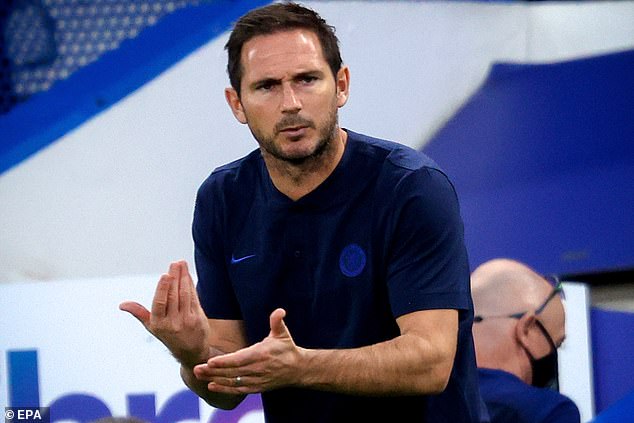 Liverpool lost 4-0 against Manchester City in their first game after being crowned champions, though there was a gap of seven days between their partying and the match at the Etihad.

The Reds will also have one week’s rest on this occasion, following their game against Arsenal on Wednesday night. 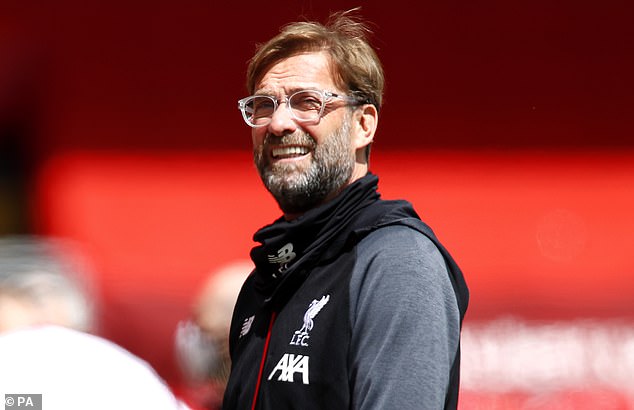 ‘You go to Anfield when they get the Premier League trophy – hopefully they’ve had another night out before the game and they’re not too worried!

‘It’s tough to play at Anfield and there’s always something on it. Chelsea have to be ruthless and sit back, have a defensive mindset going into this game.’ 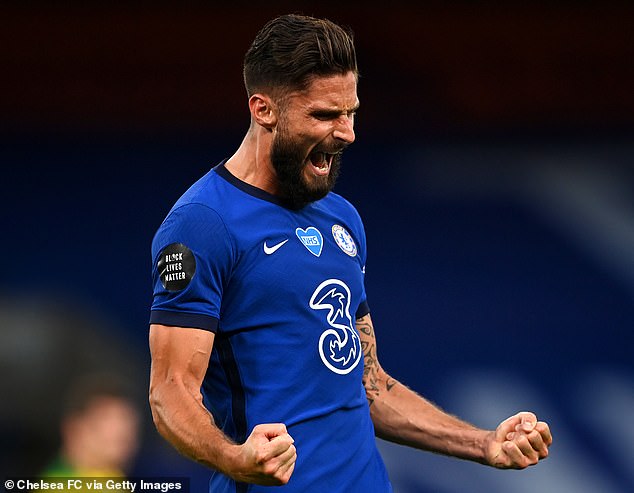 It was not Chelsea’s best performance on Tuesday against already-relegated Norwich, but at this stage of the season, three points are all that matters.

In the race for Champions League qualification, the Blues are now third – four points ahead of both Leicester and Man Utd, who have a game in hand.

The Blues entertain Wolves at Stamford Bridge on the final day of the season next Sunday, July 26.