A high school dropout, teenage mother and convicted drug offender has shared how she turned her troubled life around.

Her achievement defied all odds, as only two years ago she was in handcuffs on a number of drug charges.

Alongside her certificate of graduation, Ms O’Hara was awarded a $2,000 scholarship to pursue a double degree at university.

She has applied to do a dual degree of law and criminology at Griffith University in the state’s southeast next year.

The road to university was long and arduous after she dropped out from high school at the age of 16 after being relentlessly bullied. 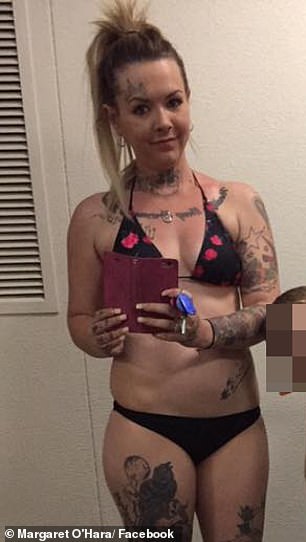 After graduating top of her class from a local college, she now aspires to go to university

Two years later, at an age where most are graduated university, Ms O’Hara turned to drugs for an ‘escape’.

‘It was horrible. At first I loved it for the escape, but in the end I lost everything. I lost my family and disappointed everyone,’ she told the Courier Mail.

Her addiction to crystal methamphetamine only stopped when she was imprisoned and released in 2016, a chapter of her life she says was a ‘big wake-up call’.

She wandered aimlessly for months until she found the Kingston Learning College in January this year.

Now, she’s graduated with top marks in biology and says she owes the school for turning her life around.

The vocational education centre takes in troubled, mature-aged students between the age of 15 and 50.

Deputy principal Leanne Theodos said she sees students with histories of abuse, addiction and domestic violence walk through her doors.

‘By coming here they manage to overcome adversity as we give them a safe and trustworthy context in which to heal, grow and learn,’ she said. 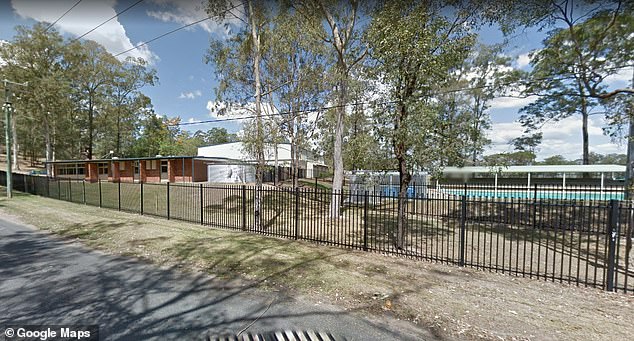