Four men have been charged over the horrific torture and death of two kangaroos.

Police found harrowing footage of two incidents of animal cruelty, thought to have occurred in Western Australia between Saturday 19 May and Saturday 16 June, while searching a man’s phone during an unrelated investigation.

Joondalup detectives initially charged three men as a result of their investigation into the deaths of two kangaroos.

Police will allege the helpless marsupials were beaten, stabbed, shot, spat on and set alight before being killed.

Four men have been charged in relation to a horrific video showing a group of men beating kangaroos to death, which was discovered by police

According to police, one kangaroo was burnt, shot with a firearm, spat on and kicked while being held by one of the men.

The same kangaroo was then punched numerous times by a man wearing knuckle dusters, police will allege.

It is further alleged the men were involved in the torture of another kangaroo that was stabbed with a knife over 20 times before being kicked in the head. 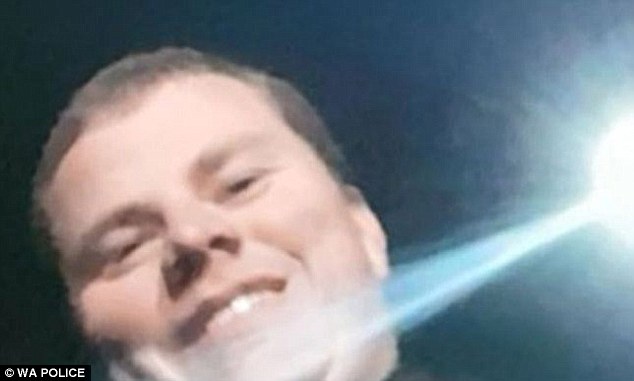 The video shows two incidents of animal cruelty, thought to have occurred in Western Australia on Saturday 19 May and Saturday 16 June

Joondalup Detectives also charged a fourth man in relation to their investigation into the torture.

In addition, they allege he also tortured an adult chicken on 31 March, by placing it on a fire fuelled by accelerant. A small explosive device was detonated causing injury to the chicken.

The footage was released by officers just days after a man in South Australia filmed himself laughing while running down up to 10 emus in a truck on a country road.

All four men appear before the Joondalup Magistrates Court on 28 September 2018. 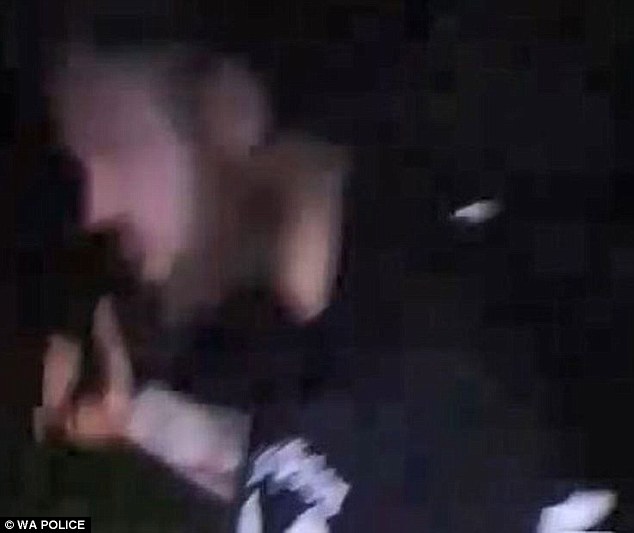