‘We were pretty violated’: Horrified bridal party discovers a spy camera in a light bulb at the Airbnb home they rented for the weekend

A bridal party group were furious after discovering a hidden camera in a light bulb at their weekend Airbnb.

Bridesmaid Sarah Muir said on discovering the 360-degree camera, the ladies felt uncomfortable before collectively getting dressed in the bathroom at the West Auckland property.

Muir told the NZ Herald they arrived at the property, secured online through booking.com, on Friday night.

Moments after seeing a clip on the news showing a creepy man who had installed double-sided mirrors in his bathroom, the group joked about possible hidden cameras at their weekend getaway.

Ms Muir then noticed one of the light-bulbs was noticeably different in appearance.

‘We were pretty violated. If we hadn’t have found that, ( hidden camera) we would have been getting changed in there the next day,’ she said.

‘If they have it for surveillance you need to actually advise people. We wouldn’t have booked it if we had known there was a camera there.’

The shaken up women then searched the rest of the property for any other hidden cameras.

All the group felt getting changed in the bathroom was the ‘safer’ option. 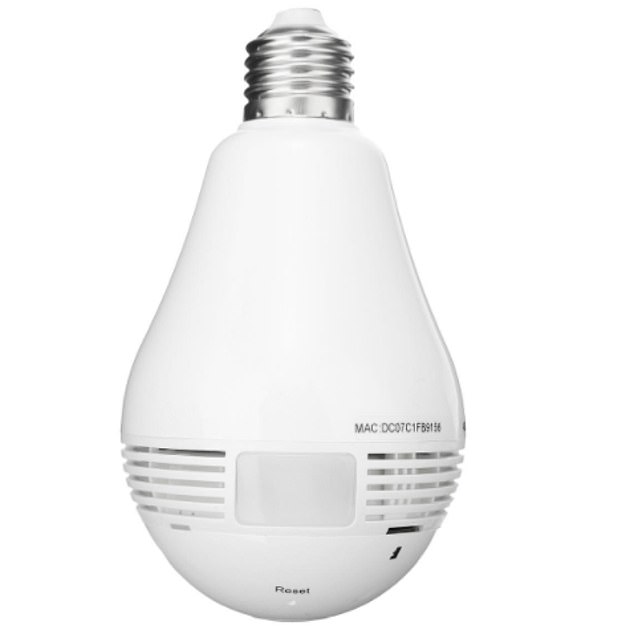 The ladies have also demanded a refund via booking.com.

Bride Shannell Henderson and her new husband Jimmy Fitzpatrick were equally annoyed by the incident.

‘It was an invasion of the girls’ privacy,’ Fitzpatrick said.

The owners of the Airbnb are currently overseas and plan to launch an investigation into the matter on their return.

Daily Mail Australia reached out to booking.com for comment.