An Air New Zealand flight was rocked by turbulence so strong ‘almost a quarter’ of passengers on board started throwing up.

The internal flight was travelling from Christchurch to Invercargill, on New Zealand’s South Island, on Wednesday, when the journey took a turbulent turn for the worse.

During the 60 minute flight, passengers were subjected to a sudden bout of choppy winds, which lasted around ten minutes, and were so severe many started vomiting.

Emergency services were called in, so medical staffers could be on hand to treat unwell passengers once the plane landed.

Air New Zealand, the flagship airline for the country, have since offered a refund to all travellers – as way of an apology for the hellish journey.

Owen Scott, who was on board the flight, said the unsteadiness of the aircraft was so bad around ’20 per cent’ of passengers started throwing up.

But Mr Scott, from Invercargill, didn’t hold back in heaping praise on the pilot, who is thought to have steered the flight through 180kmh cross winds.

‘I would say he had his work cut out, he would have been busy up there. I think Air New Zealand did a great job, I think the pilot deserves a medal,’ he told Stuff.co.nz. 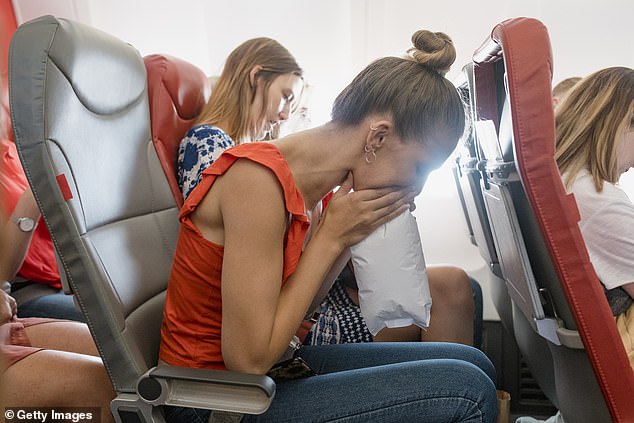 Despite admitting it was the worst flight he had ever experienced, Mr Scott said he couldn’t fault the airline staff for the level of care they showed customers.

Once all passengers were safely back on the ground the emergency services saw to the unwell, while the pilot gave passengers an insight into the procedures he and the crew had followed to make sure the plane landed safely.

In a statement a spokesperson for Air New Zealand said it ‘offered customers travelling on the flight a full refund in recognition of their experience’. 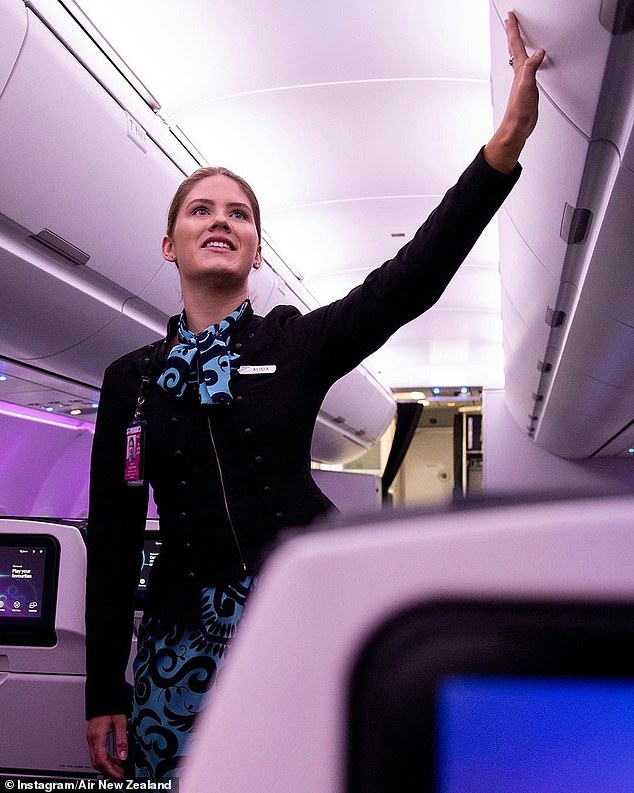 (File picture) Owen Scott, who was on board the flight, praised the pilot and the crew for the care they showed passengers

‘The flight made a normal landing in Invercargill, however, emergency services were on hand to provide assistance to some customers who were feeling unwell,’ the statement concluded.

The statement also said that one passenger had already been in touch to decline the offer of a refund – stating that while it was appreciated it wasn’t necessary.