A horrifying map shows the Sydney suburbs with the greatest alcohol-related domestic assaults, with those in the city’s centre most at risk.

Hot spots are scattered across the city but the CBD stood out, with a cluster of assaults happening within the same area.

A horrifying map shows the Sydney suburbs with the greatest alcohol-related domestic assaults, with red indicating high numbers of incidents around Bondi, the CBD and Randwick

Surburbs in the inner-west, including Newtown, Petersham and Campbelltown also feature on the map.

Some of the Harbour City’s more exclusive areas, such as Watsons Bay, Vaucluse or Kirribilli in the North Shore, don’t show at all, but there are clusters of incidents around Mosman and Crows Nest.

The area with the highest proportion of alcohol-related domestic assaults as a proportion of the population was Walgett, in western NSW.

The map has been created as part of the government’s new online tool LiveData, which gives the community access to up-to-date alcohol, crime and health data.

Minister for Customer Service Victor Dominello said the tool is a game changer for governments, industry and the community.

The tool can help inform decisions about development applications for new liquor licences. 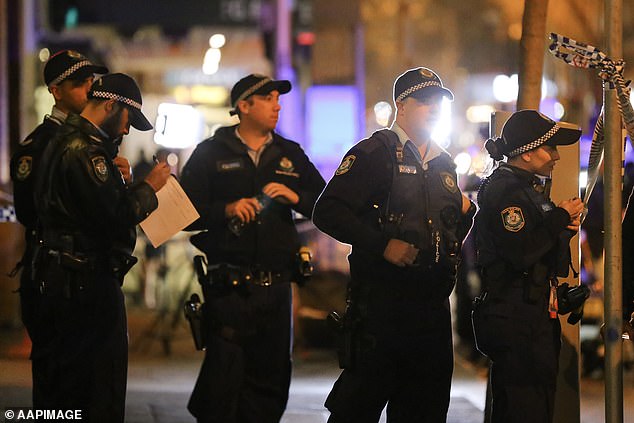 ‘Livedata brings together multiple data categories from a range of government sources in one centralised, easy-to-use portal, giving everyone easy access to the latest data on liquor-related information in their local area,’ Mr Dominello said.

‘This will improve transparency around liquor licence applications and empower communities to respond to local challenges.’

Mr Dominello said the tool has the same data which the NSW Independent Liquor & Gaming Authority considers when it assesses applications for new liquor licences.

He said it made if simpler and quicker for residents and local officials to understand local alcohol-related trends if they wish to make a submission on a liquor licence application. 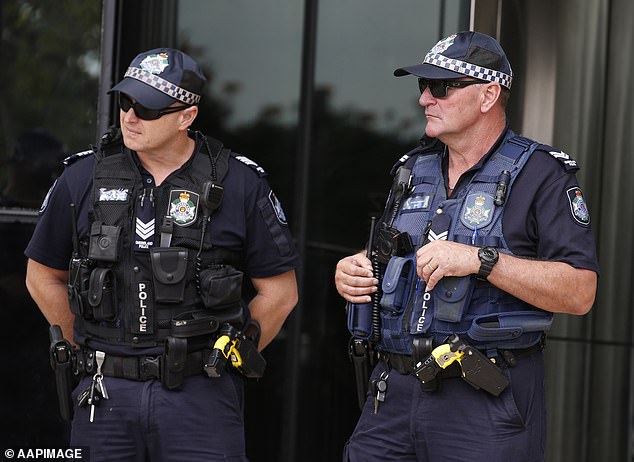