Hospital security guard ‘admits having sex with a corpse’ in Memphis

A hospital security guard has been arrested after he was caught having sex with a woman’s corpse, police say.

Cameron Wright, 23, is accused of violating the body of 37-year-old April Parham at St. Francis Hospital in Memphis on Wednesday.

Ms Parham had died suddenly just hours earlier and her body was being prepared for organ donation when Wright allegedly carried out his crime. 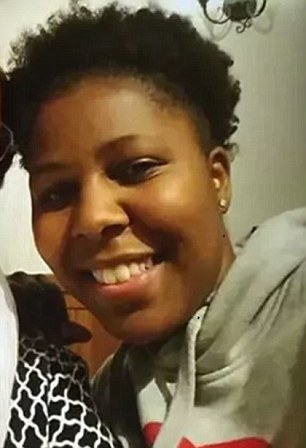 Cameron Wright, 23, was allegedly caught having sex with the body of 37-year-old April Parham just hours after she died at a hospital in Memphis 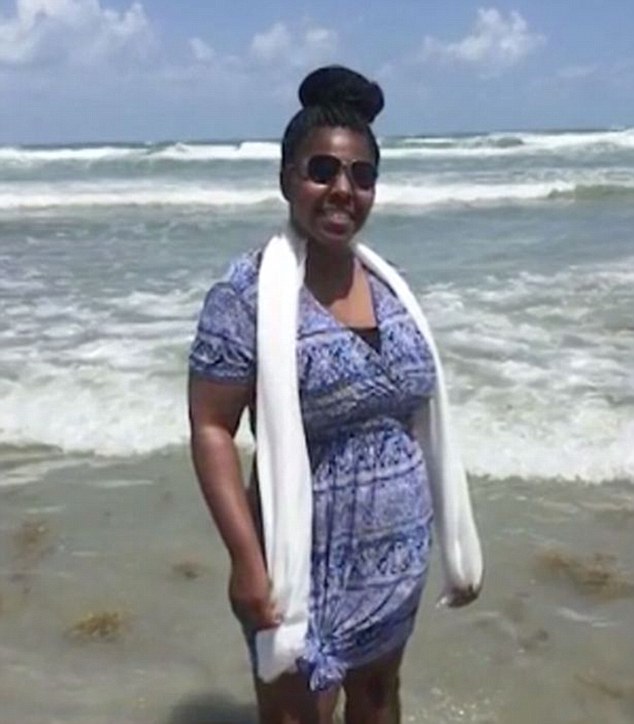 Parham passed away suddenly on Wednesday morning, according to her family, and her body was being prepared for organ donation that evening when Wright allegedly violated it

Two other security guards walked into the body storage room on Wednesday night and saw him having sex with the corpse, police records show.

Wright was arrested and charged with abuse of a corpse, and has also been fired by his employer.

Police say he has admitted to his crime. He is due to make his first court appearance via video-link on Friday. 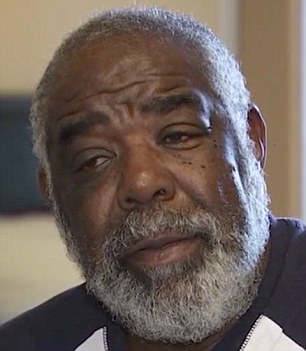 It is not clear how Ms Parham died, but posts on her family’s social media pages reveal the death was sudden and ‘completely unexpected.’

Now, as well as dealing with the sudden loss of a loved one, Parham’s family are also trying to cope with this news.

Father James Parham told WMCA 5: ‘After you pass, we think finally she’s not suffering, she’s not hurting no more and to find out this. It’s devastating. It hurts.’

Speaking to Fox13, he added: ‘What we need is some answers. We need some concrete answers, and somebody held accountable.

‘That is what we need right now. It’s hard enough.’

A statement from the hospital said: ‘Treating those we serve with dignity and respect is our top priority.

‘The behavior of this individual does not represent what our hospital stands for, and these actions are completely unacceptable.

‘We are saddened by this incident, and we are empathetic and sympathetic to the family of the patient.’ 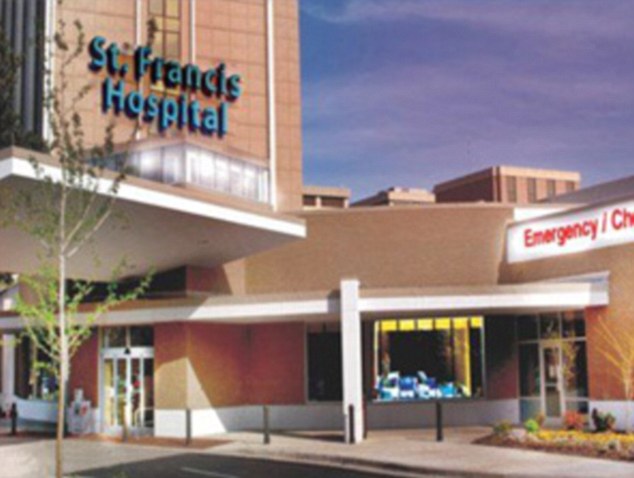 St Francis Hospital, where the alleged attack took place, says Wright was properly vetted before taking his job and has since been fired