HOT OR NOT: Edin Dzeko was the saving grace for Roma but why didn’t Henrik Mkhitaryan celebrate?

Few performed better over the course of Liverpool’s epic Champions League semi-final than the Roma striker.

Dzeko has clearly improved since his up-and-down time at Manchester City and if a Premier League club could lure him they would be signing a very good striker.

However, Dzeko’s biggest failing at City was that his ego could not cope with the unpredictability of Roberto Mancini’s rotation policy. How much has he changed, if at all?

The European Ryder Cup captain received a letter from six-handicapper Stephen Atkinson informing him he no longer wished to be considered for selection. It was an amusing note, nicely written.

But Atkinson was taken aback when Bjorn turned up at his door with the trophy to show him what he could have won. It was a decent effort, given that the cup currently belongs to America.

The 29-year-old batsman will play six matches for Surrey as he prepares for India’s tour of England this summer. The man is a genius. Go and watch him. 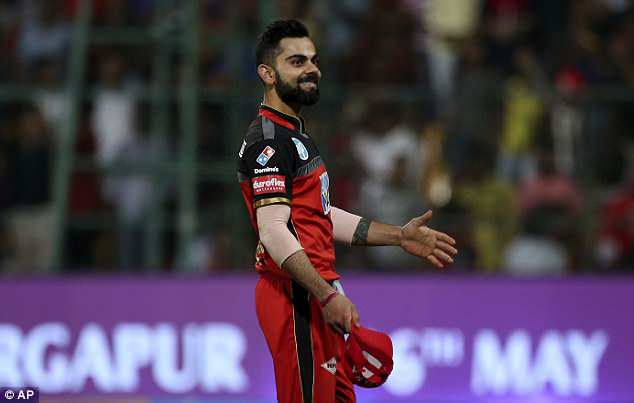 The new head coach of Australian cricket is being lampooned for endorsing the need for what he calls ‘elite mateship’ among the squad he inherits from Darren Lehmann.

Sure, it’s a dreadful phrase, but in context it does not sound as bad. Essentially Langer says Australian cricket needs to connect with its public again and the example should start at the top. 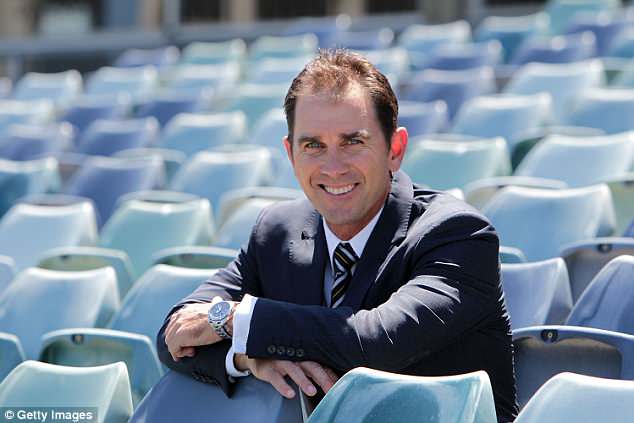 The Armenian scored a good goal for Arsenal at his former club Manchester United and did not celebrate much.

In midweek, James Rodriguez did exactly the same for Bayern Munich at Real Madrid. Chaps, you need to know something.

They really don’t care as much about you as you do about them. That, after all, is why they let you go in the first place. 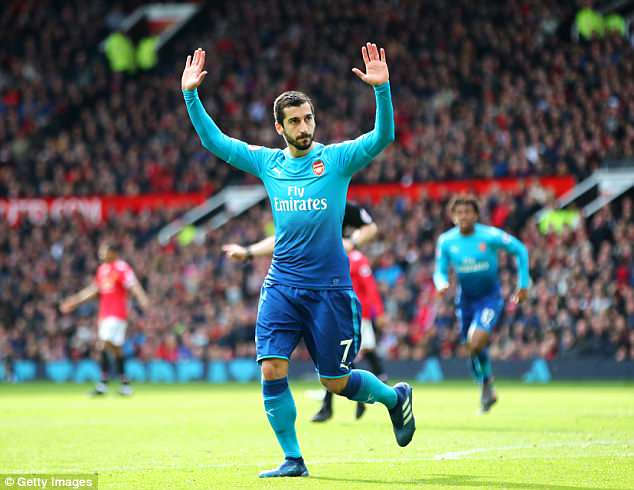 Our old friends from Nyon are back. UEFA spend much time worrying about the behaviour of fans and are quick with their fines, but what happened to the rights and safety of the customer?

Much about Rome’s Stadio Olimpico fan experience was dangerous and unacceptable but we’ll wait a long time for anyone to really care, let alone do anything about it.