HOT OR NOT: Gabby Logan shows versatility at London Marathon…

HOT OR NOT: Gabby Logan shows versatility at London Marathon… but Ada Hegerberg should show respect for female game and play at World Cup

The BBC’s coverage of the London Marathon is one of the year’s highlights and Logan’s performance as anchor on Sunday was peerless again. The 46-year-old is a superb broadcaster — authoritative, thorough, empathetic and versatile. She is everything BBC Sport should be, but not always is.

The contest for fourth in the Premier League has been feckless and, after Tottenham, Manchester United, Chelsea and Arsenal all failed to win last weekend, Sevilla were straight on it. ‘If none of your teams want fourth place, you could just give it to us,’ the Spanish club tweeted. Sevilla are battling Getafe and Valencia for the fourth Champions League spot in La Liga. 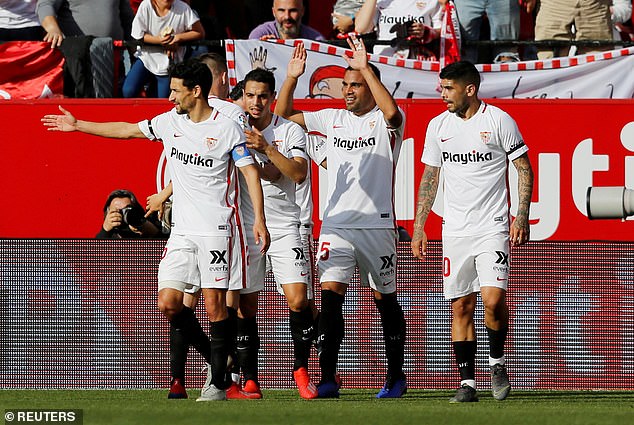 Just a reminder that the bloke terrorising the right-hand side of the Barcelona defence for Liverpool this week cost £8million from Hull City in 2017. Has there been a better value-for-money signing in the Premier League this decade than Andy Robertson? 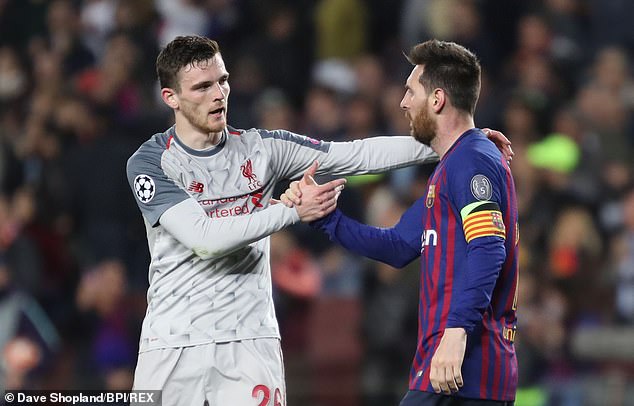 Has there been a better value-for-money signing than Andy Robertson?

As the BBC chase a younger audience, things like this happen. The Squad is a Sunday afternoon football show on Radio 5 Live that largely involves a group of unknown presenters shouting over each other in what can only loosely be described as English. It is abysmal and seasoned BBC football staff are understandably embarrassed by it.

The world’s best female footballer will not be at this summer’s World Cup after refusing to reverse a long-standing decision not to play for Norway. The 23-year-old Ballon d’Or winner says there is a lack of respect for the women’s game, but if Hegerberg refuses to show the world how good she is, how can she expect anything to change? 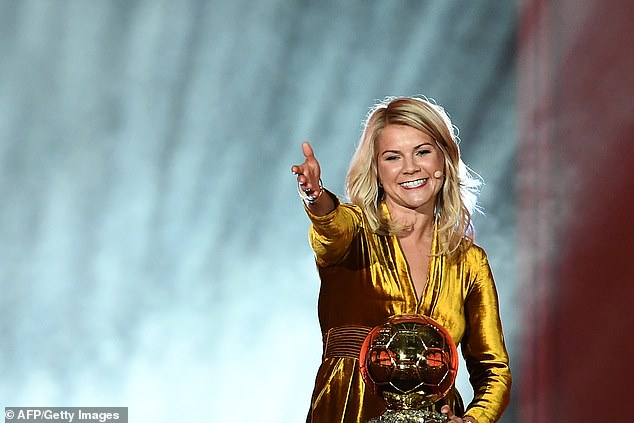 The former Manchester United midfielder is accused of breaking betting rules. Scholes allegedly placed 140 bets over a four-year period — which sounds a lot, but works out at one every 10 days. He is not a player anymore and is not accused of betting on Oldham matches while he was their manager. The FA’s gambling regulations are well-intentioned, but seem excessive at times.