HOT OR NOT: Geoffrey Boycott makes a welcome return

HOT OR NOT: Geoffrey Boycott makes a welcome return but Andy Murray’s future has to come into question

It’s Hot or Not time again as Sportsmail’s IAN LADYMAN reveals what’s been making him feel warm and what’s been leaving him cold this week.

The old rogue is back on Test Match Special after heart surgery and the programme is all the better for it. Co-presenter Jonathan Agnew seemed genuinely moved to have his mate back and told him on air how much he had missed him.

‘I have known you all these years,’ said Boycott. ‘And that’s the first time you have lied.’

The Aussie’s US Open ended with a twisted ankle in round two but that won’t bother a bloke whose promising career seemed over after six knee operations. At one stage Kubler had only 14 cents in his bank account and he was ranked at 945 in the world just a year ago. Victory in round one in New York was his first in a Grand Slam and a cheque for £72,000 will mean just as much as his move into the world’s top 100. 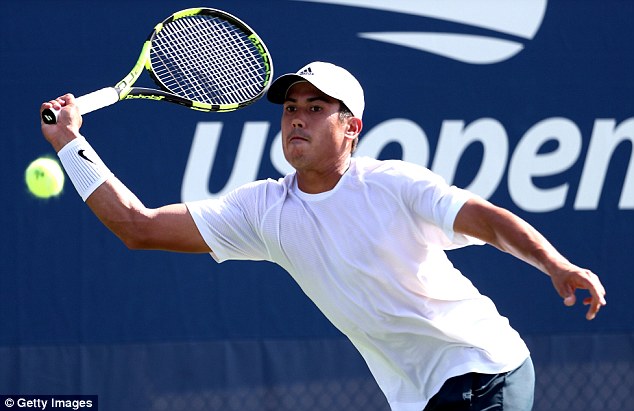 The word is that this year’s Ryder Cup venue will place emphasis on accuracy and that’s good to hear. Two years ago, Hazeltine was set up so generously that Dustin Johnson and his big-hitting pals could just about blaze it anywhere and get away it. That reduced the whole thing to a glorified putting contest, which Europe were never going to win. 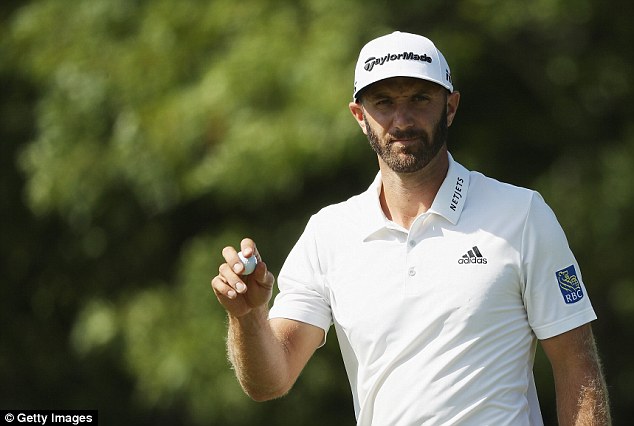 The Chilean turned Manchester City down for the second time in his career when he joined United for a vast weekly wage but continues to look utterly out of sorts at Old Trafford. Sanchez was a sub against Tottenham and it will be a surprise if he starts at Burnley tomorrow. Sometimes good players only look great if they are playing for the right team. 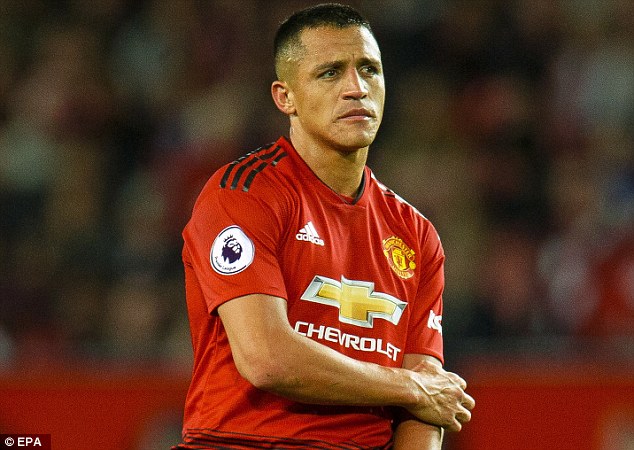 Alexis Sanchez has been disappointing since joining Manchester United in January

We treasure Murray and should be troubled by his admission that his troublesome hip can need as much as seven hours of rehab on some days. How long before the 31-year-old’s retirement from a sport he has graced so magnificently ceases to become the elephant in the room? With his hip needing extensive rehab every day, Andy Murray must be considering retirement

During a very strange rant about the media on the radio, the former Crystal Palace owner made the bizarre claim that journalists only know what other people tell them. Well, yes, that has always been part of the brief, Simon. And to think the strangest thing about Jordan used to be his hair. 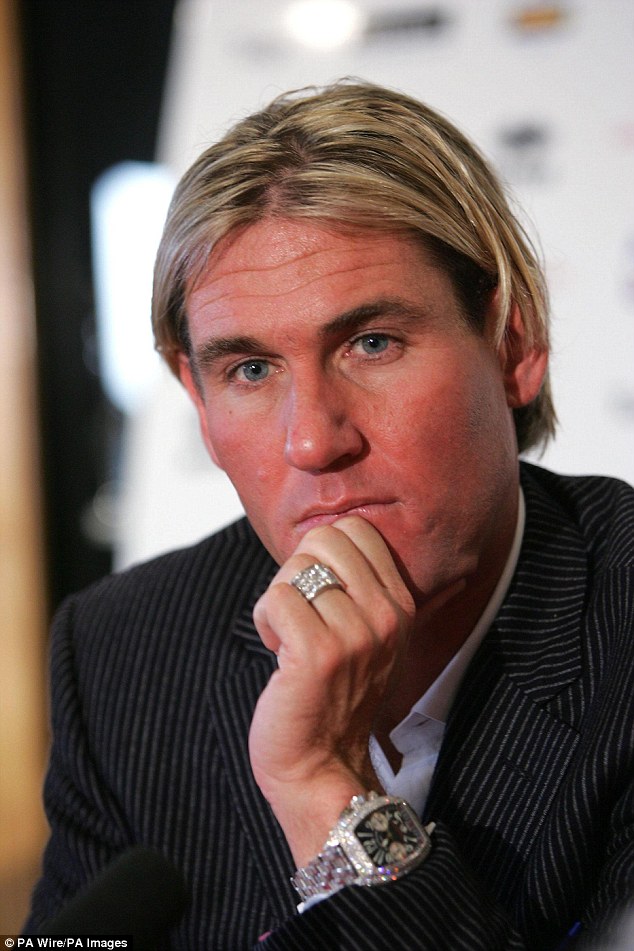