HOT OR NOT: Millennium Stadium to host Champions League final and Leicester fans should be wary of Guus Hiddink link

HOT OR NOT: Millennium Stadium to host Champions League final, Leicester fans should be wary of Guus Hiddink link

Sportsmail’s Ian Ladyman runs the rule over who or what has enjoyed a good week in the world of sport and who has had one to forget.

The truly great sportsmen can never quite let go and the sight of our old Ryder Cup hero performing gallantly in the US Seniors Open recently was heartwarming. This coming week Monty — now 52 — has one last shot at qualifying for The Open and we wish him well.

The England cricket director’s early weeks have been helped by results but his suggestion that Test captain Alastair Cook’s position cannot be guaranteed in the long term is indicative of clear thinking. Cook has not led his team convincingly recently and he needs a good Ashes series. 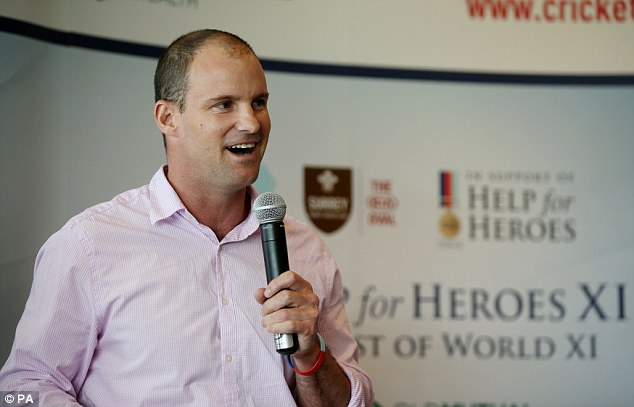 One of the best things about Cardiff’s superb venue is that, at £121million, it has always put the shameful £798m spent on the new Wembley into true context.

Now the Millennium has a Champions League final to look forward to and it is not before time.

The former cyclist’s bid to ride at the Cheltenham Festival is dismissed by some as a gimmick but she competed on horseback for the first time at Newbury this week and by all accounts passed muster. Those who mock should try it first. 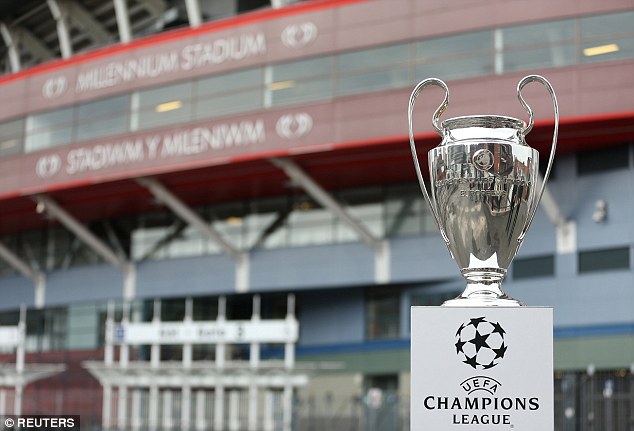 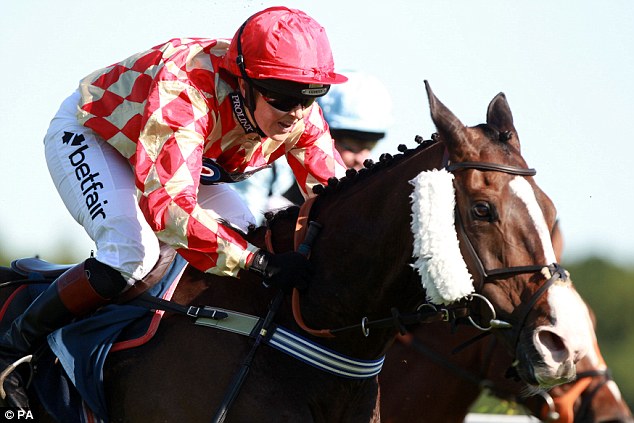 The Ashes are here and already we must listen to the predictable warnings of a summer of sledging. However, if perspective is needed then it’s probably worth both teams remembering that the last time Australia arrived on these shores in 2013 the late Phillip Hughes was in their squad.

The England star only has to look at the likes of Stuart Pearce and Gareth Southgate for evidence that high-profile blunders don’t necessarily shape careers. Sadly, though, suggestions that she ‘won’t dwell’ on her own goal against Japan is quite wrong. She will be seeing it in her sleep for weeks. 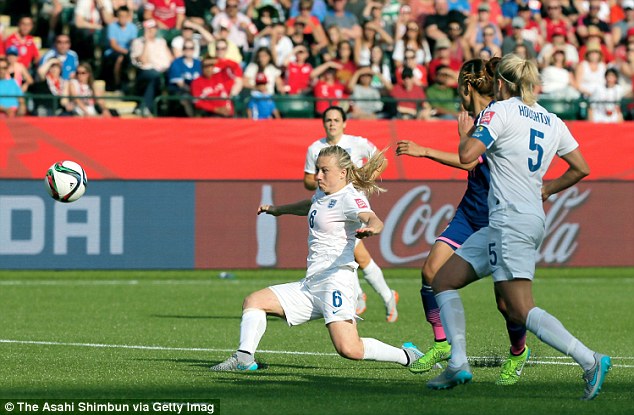 If you want to chase money as your career winds down then that’s fine but at least do it honestly. Eto’o’s emotional farewell letter to Sampdoria fans this week would have meant a little more had he not sent exactly the same one to Everton just a few months earlier.

Too many coaches see international roles as a way to slip into semi-retirement but when they go wrong they can harm your legacy. Hiddink’s spell with Holland has ended unhappily after less than a year and Leicester fans seeing the once-great Dutchman linked with their club should be wary. 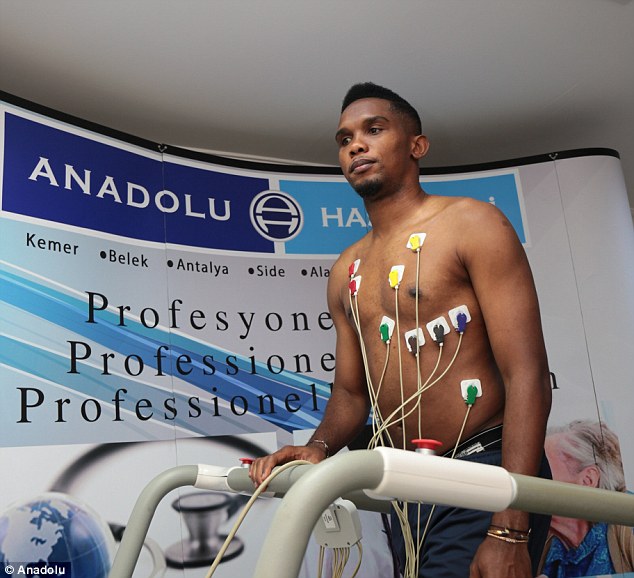 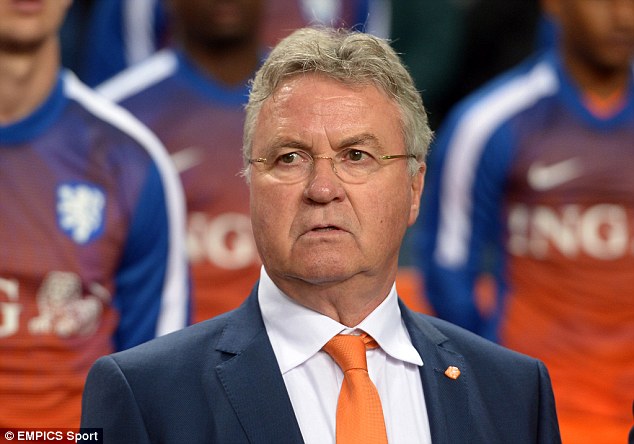