House prices fall £10,000 in just two months in biggest drop since 2012 as sellers try to attract buyers amid Brexit uncertainty and Christmas slowdown

The average price of a home is nearly £10,000 cheaper than it was only two months ago.

The typical price of property coming on to the market fell by 1.5 per cent, or £4,496 month on month, in December, online estate agents Rightmove said.

Rightmove said it is the biggest fall over two months since 2012, as sellers try to attract buyers against a backdrop of the Christmas slowdown, stretched affordability and political uncertainty.

The average price of a home is nearly £10,000 cheaper than it was only two months ago (stock image)

Miles Shipside, director of Rightmove, said now could be a good time for buyers to negotiate a deal.

He said: ‘The window of maximum buyer negotiating opportunity starts to close from Boxing Day onwards, as more buyers become active in the market.

‘From the low point on Christmas Day, the number of pages of property viewed on Rightmove last year more than tripled by the first working day of the new year.

‘Homeowners who are thinking of coming to the market early in 2019 should seriously consider doing so as soon as possible to get maximum exposure to the surge in interest from buyers.’

Mr Shipside said it is usual for new-to-the-market sellers to seek lower prices in the run-up to Christmas to tempt distracted buyers. He added: ‘With stretched affordability limiting some people’s ability to buy for the first time or trade up, a modest lowering of property prices combined with an increase in wage growth could help more of them to move and thus increase transaction numbers.’

Rightmove said London, the South East and the East of England are all seeing cheaper asking prices from new sellers than a year ago, while asking prices are also down by 0.8 per cent annually in the North East. 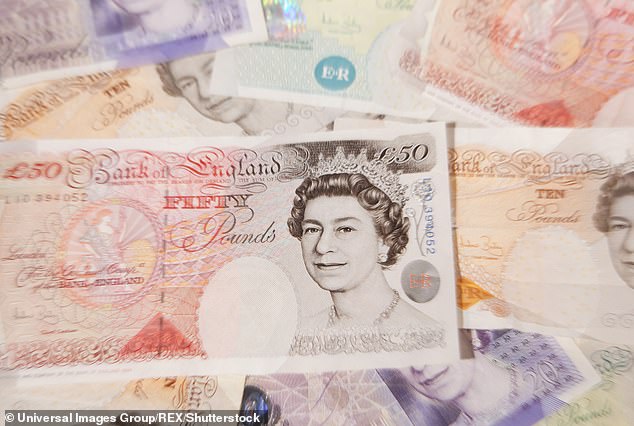 Mr Shipside said: ‘The northern regions are keeping the national figure in positive territory as 2018 draws to a close.

‘Wales leads the UK’s annual growth with 6.2 per cent, while the East Midlands, West Midlands and Yorkshire and the Humber are all between 4 per cent and 5 per cent.

‘We forecast that 2019 will see a similar pattern, with the North still broadly outperforming the South.’

Nick Leeming, chairman of Jackson-Stops, said: ‘The 2019 property market is likely to get off to quite a slow start in the new year while the UK awaits clarity on Brexit negotiations.

‘However, despite the market not being as buoyant as it was a few years ago, accurately priced homes will still sell, so it is interesting to see signs of vendors starting to recognise this.’