Housing coronavirus patients on Christmas Island would turn it into a ‘leper colony’, says mayor

Housing coronavirus patients on Christmas Island would turn it into a ‘leper colony’, says mayor as he slams government plan – but Peter Dutton hits back

A plan to quarantine Australian coronavirus evacuees on Christmas Island has been labelled a ‘colonial-era idea’ by the remote territory’s mayor.

The Australian government on Wednesday announced the ‘humanitarian’ mission to get its citizens out of the disease epicentre in the Chinese province of Hubei as more than 600 Australian citizens in the region registered for advice or assistance.

Chinese officials confirmed on Thursday the country’s death toll had risen to 170 from 132 the day before, while the number of infections jumped 30 per cent to 7,700.

With infections continuing to rise, medical teams are bound for Christmas Island to deal with Australian coronavirus evacuees in a bid to protect the mainland from the deadly disease.

It is unclear how many evacuees will be put into quarantine on Christmas Island, which sits 1,650 kilometres off the coast of Western Australia.

‘I can’t clear a hospital in Sydney or Melbourne to accommodate 600 people. We don’t have a facility otherwise that can take this number of people,’ he told the Nine Network on Thursday.

Australian diplomats are continuing negotiations with Chinese authorities to clear the way for the evacuation mission. 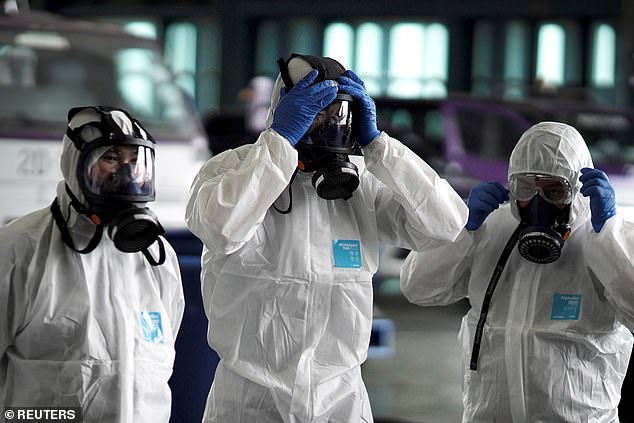 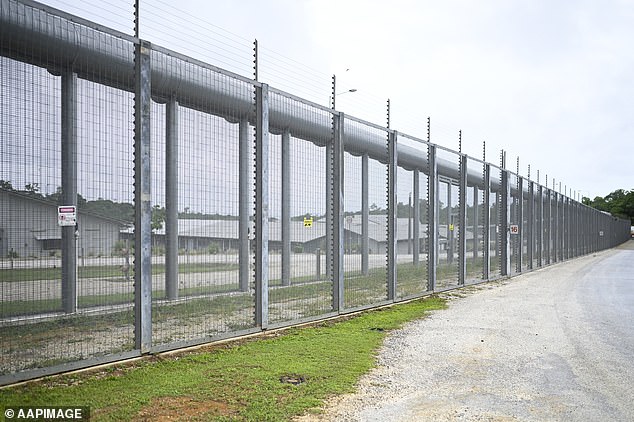 Qantas has offered its aircraft for use in the evacuation, which is a joint operation with New Zealand.

On Thursday, Health Minister Greg Hunt revealed two Australians in China’s Guangdong Province had contracted the virus, but had been treated and appeared to be okay.

‘They have been treated and the advice that I have – and I would want to be cautious on this – is that they have been released and are not seeking consular assistance at this stage,’ he told reporters.

Mr Hunt said Australia’s actions were driven by medical advice, and the World Health Organization was strong in its support for quarantine measures to stem the spread of the virus.

‘Our job is to protect Australians and provide support for citizens overseas and the best way to do that is to find a place which was designed to deal with people who were coming (from) overseas… and to do that in a way which is humane,’ Mr Hunt said.

‘This is a humanitarian mission. … It protects Australians home but it provides a pathway home for those Australians who are in Hubei.’

Mr Hunt said the National Critical Care and Trauma Centre had secured the personnel they need for Christmas Island, and teams would begin heading there later today.

There are seven confirmed cases of the deadly virus in Australia: four in New South Wales, two in Victoria and one in Queensland, and others are being tested in various states.

Two Australians have been diagnosed with the virus in China.