A Houston megachurch pastor and a Louisiana financial planner were indicted on Thursday for orchestrating a $3.5million fraud.

According to the federal indictment, Kirbyjon Caldwell and Gregory Alan Smith used their ‘influence and status’ to lure dozens of ‘vulnerable and elderly’ people to invest in worthless Republic of China bonds.

The bonds were issued after World War II, but became worthless when the Communists took over the country in 1949, kicking out the old government who issued the bonds. Their only value today is as collectibles. Prosecutors say Calwell, the head of the 14,000-member Windsor Village United Methodish Church, and Smith, the operator and manager of Smith Financial Group LLC, knew the bonds held no value but sold them anyway and then used the money to fund their expensive lifestyles.

The duo are said to have cheated 29 investors out of $3.5million between April 2013 and April 2014. Some of these investors put their whole life savings at stake on the bonds.

Caldwell used his money to pay the mortgage on his Houston home, which according to public records is worth more than $2.5million (if found guilty, he may have to forfeit the home). Smith on the other hand, used the money to buy luxury vehicles, the indictment reveals. 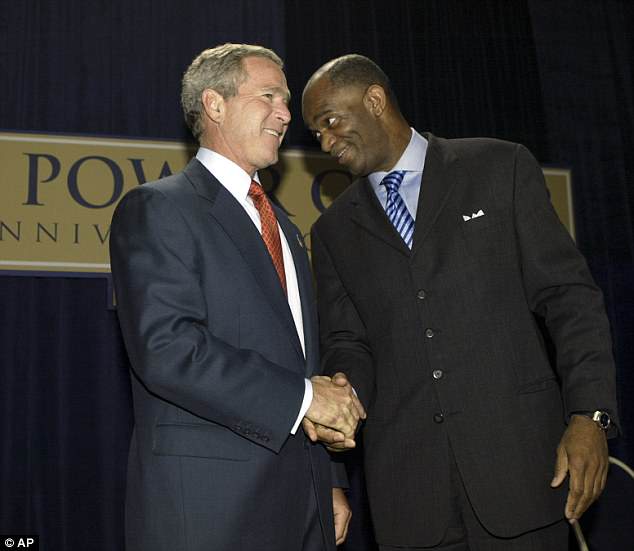 Caldwell, 64, is a close friend of former President George W. Bush, and gave the benediction at both of Bush’s inaugurations, The two pictured above in 2003 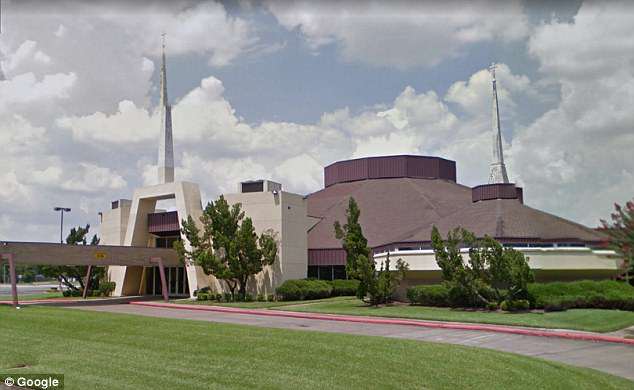 Caldwell is the head of the 14,000 member Windsor Village congregation. Prosecutors say he used his influence to convince vulnerable and elderly people to invest in worthless Republic of China bonds Prosecutors say Caldwell used the money to pay the mortgage on his House home. Caldwell’s current home according to public records is pictured above. It’s worth an estimated $2.5million

The two promised their investors returns of three to 15 times in a matter of weeks, and when the money never materialized, they made up elaborate excuses.

According to the filings, Caldwell ‘used religious references to give investors hope they would soon be repaid’ telling them to ‘remain faithful’.

Smith, 55, who boasts years of experience as a financial planner, allegedly convinced people to invest by saying that the bonds were ‘risk free’ and ‘guaranteed’ and that he himself had invested $250,000.

‘Although many investors did not understand the investment, they ultimately trusted Smith and took comfort in the fact that a high-profile pastor was offering the investment,’ the complaint reads.

The two connected when Bush was governor of Texas, and Caldwell became his spiritual adviser. He later gave the benedictions at both of Bush’s inaugurations and officiated Jenna Bush’s wedding in 2008. 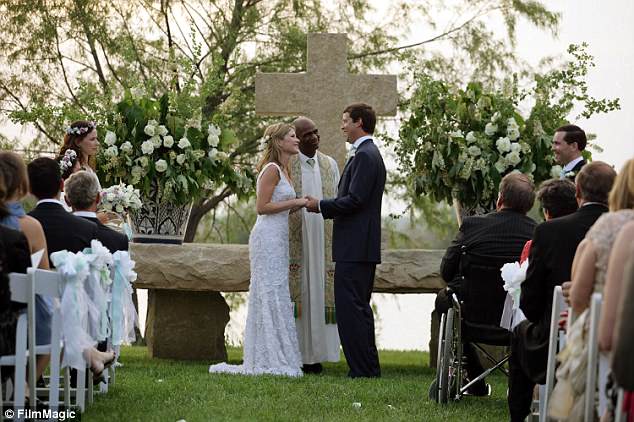 He denied the claims at a Friday press conference with his attorney, Dan Cogdell.

Cogdell told reporters that his client is ‘100% not guilty’ and that they have proof Caldwell thought the bonds were legitimate.

‘The accusations are simply false,’ Cogdell said. ‘At no time did the pastor conspire with anyone.’

They say that Caldwell himself invested hundreds of thousands of dollars of his own money in hopes of reinvesting the gains back into the church. Caldwell added that none of the people he got to invest in the bonds were members of his church.

‘These bonds are legitimate,’ Caldwell said. ‘The process is legitimate. I fully maintain that the accusation is baseless.’

Neither Caldwell or his attorney would comment on Smith. Caldwell denied the claims at a Friday press conference with his attorney. They said they have proof that Caldwell thought the bonds were legitimate

Caldwell plans to turn himself into authorities in Louisiana in the next seven to 10 days.

The Securities and Exchange Commission have also accused the two men of nine violations.

Caldwell and Smith face up to 20 years in prison and fines as high as $1million if convicted.

‘Kirbyjon Caldwell has been an outstanding pastor and leader in our community for over 30 years. The United Methodist Church has high standards for the moral conduct of its clergy, and we recognize the seriousness of the charges against him. We will walk though this difficult situation with Rev. Caldwell and the Windsor Village congregation and keep them in our prayers. We have faith that the judicial process will find the truth.’

Caldwell is also a limited partner in the Houston Texans, which also responded to the scandal.

‘We have recently been made aware of a report involving Kirbyjon Caldwell. We are gathering more information and will have no further comment at this time,’ the baseball team said in a statement.