How a bakery worker solved a cold case murder

A bakery worker who helped solve a cold case murder by giving her colleague’s DNA to detectives has recalled the moment she reached into a trash can to retrieve the killer’s cup after watching him brush off law enforcement.

Kim Wagner is to thank for putting Timothy Bass, 51, in prison for murdering his 18-year-old neighbor Amanda ‘Mandy’ Stavik in 1989.

She had taken her dog out near her home in Bellington, Washington State, in the afternoon when she went missing. Her body was found three days later and she had been drowned.

For years, police had no leads but in July this year, they got a break when Wagner supplied them with Bass’ DNA and it was a perfect match to samples left at the crime scene. 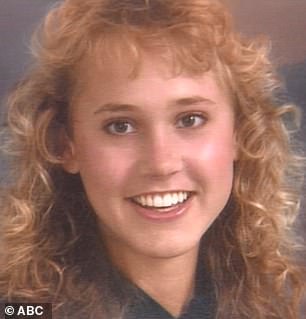 Timothy Bass, 51, is in prison for murdering his 18-year-old neighbor Amanda ‘Mandy’ Stavik in 1989. 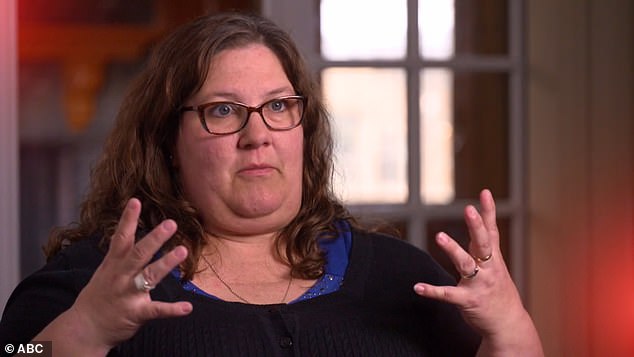 ‘It impacted me. … It was the first time something scary happened.

‘It changed everyone’s perspective on our little corner of the world. … It could’ve been the person next door. We didn’t know,’ she said.

In 2013, she was working with Bass and police had revived the case. They were suspicious of him and went to the bakery to ask Wagner about him.

She was initially reluctant to help, saying they should take their questions to the HR department.

‘They came in. They said that there’s an employee here under investigation for a case and they would like to get route information and maybe collect a cigarette butt in there.

It was not until years later, during a conversation with family and friends about the case, that she learned he was Stavik’s neighbor when she vanished.

‘This light went off in my head and I thought, “Is that why the police were at my work?”‘ Wagner said.

When the detectives returned to the bakery, she brought one into her office and asked if they were investigating the Stavik case. 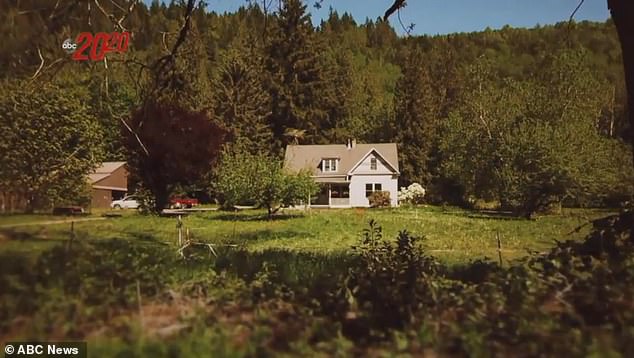 Amanda’s home in Bellington, Washington State. She went out for a jog with the famil’s dog and never came home 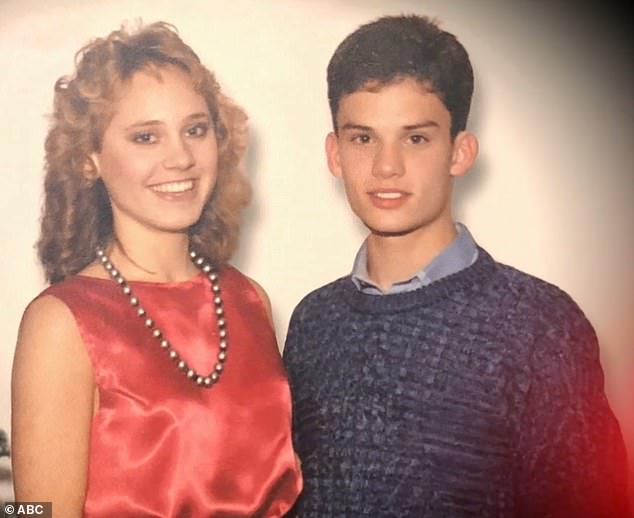 For decades, police had no idea what happened to the popular teenage girl 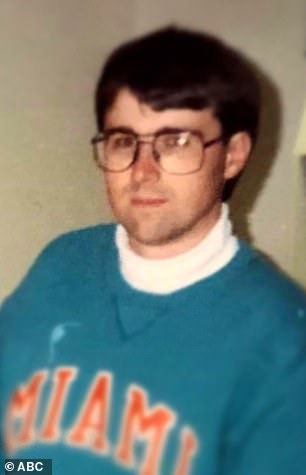 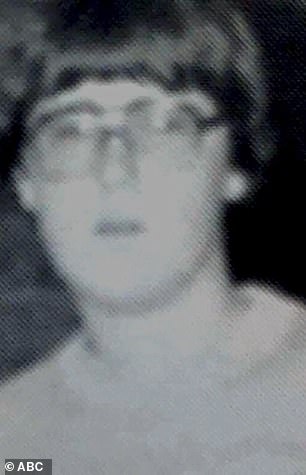 Timonthy Bass quickly married and moved out of the area following Mandy’s death. When detectives first approached Bass in 2013 he refused to hand over his DNA for testing

She supplied them with his delivery route but because she was a civilian, she was not allowed to gather evidence for them.

The detectives told her, however, that she could bring it to them after collecting it on her own accord. After watching Bass took a can of Coke and a cup into the trash, she retrieved them and later gave them to cops.

‘If something happened to my daughter, I’d want someone to help me.

‘And the thought of her mom never having an answer of who did that to her daughter, if I could help her find that peace, I wanted to do it,’ she said. 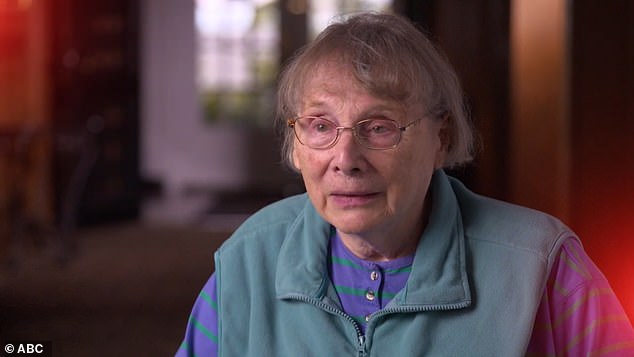 Amanda’s mother Mary was also interviewed for the documentary. She said she knew instinctively that her daughter was dead when she did not come home 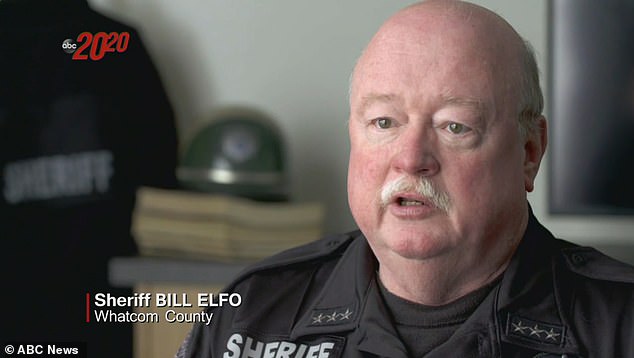 One of the cops who was involved in investigating the case. They were elated when Bass’ colleague helped them

Recalling the moment she pulled out the cup, she said: ‘He threw it in the garbage in front of me, walked past me in the bathroom, I looked in the garbage.

‘I grabbed it, put it in my desk drawer,’ she said.

It returned an undeniable match with Bass’s DNA. He was jailed for 26 years in July.

Others who were interviewed include the victim’s mother, Mary.

Chillingly, she said when her daughter did not return home, she ‘knew’ she was dead.

‘I knew. I knew she was gone. I don’t know why. I think mothers know. I’ve talked to other mothers who felt the same thing.

‘I knew she was dead. I didn’t even want to say it to myself, but I knew.’

When Bass was arrested, he tried to claim that they had been having a sexual relationship, that she’d gone to his home the day she vanished and that that was why his DNA was found on her.

Neither the detectives nor her family believed him.

‘There’s no way my sister would have had a relationship, a physical relationship with Tim Bass.

‘She was way, way, way out of his league, to put it bluntly,’ her brother said.

Bass continued to deny the crime even until his sentencing.