How a Centuries-Old Sport Can Still Evolve 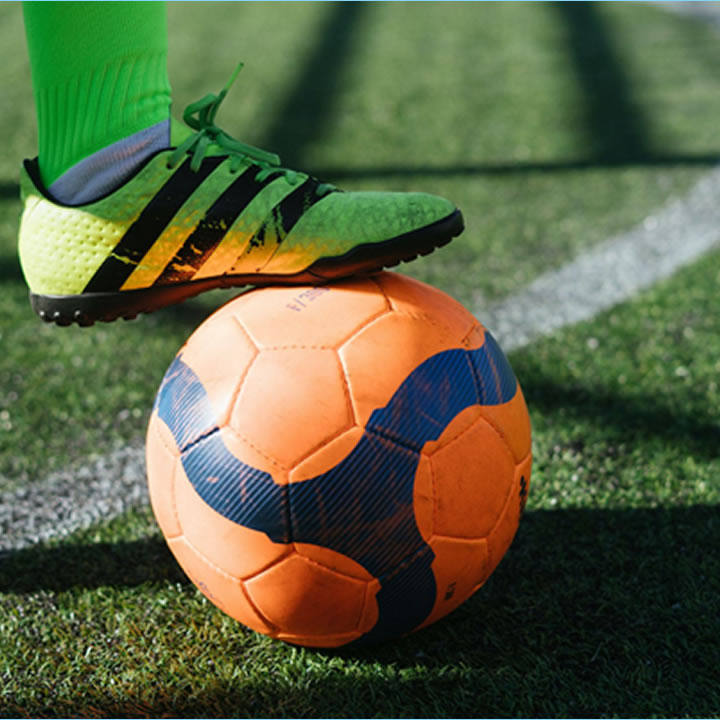 Soccer or football, as it is known internationally, is the most popular sport in the world.

While the sport has been around for centuries, it has not remained stagnant. The game continues to grow and evolve in the constant pursuit of being the best version of itself. Even today, there are new ideas being developed to push the game forward.

Early Days on the Pitch

Pinning down an exact date for the creation of the sport is essentially impossible. While it has been suggested that elements of the game can be traced back to Chine in the 3rd century BC and a sport called Tsu’ Chu, the game did not develop into something more closely representing its current form until 14th century England.

The game became immensely popular in the country but largely remained at the continental level until the mid-19th century. Around this time, football became the biggest export from the island.

All across the globe, people began to take up the game, and it spread like a wildfire, consuming all who came across its path. With a growing international community, a need for firmer regulations, and a more structured and uniform version of the game developed.

This led to the introduction of referees and eventually the development of the Federation Internationale de Football Association FIFA in 1904. It also led to stricter guidelines concerning several of the rules of the game that were developed at the international level to ensure fair play across all competitions.

While things like corner kicks and penalties were early rules put in place in the 19th century, they didn’t reach their current stage immediately.

Corner kicks were added to the game in 1872, but it wasn’t until 1924 that a player could score directly off a corner. Until that point, a corner could only be an assist to another player’s goal.

While penalty shots were added to the game in 1891, the penalty shoot-out would not become a part of the game for nearly 80 more years. Now, it is hard to imagine a World Cup without a shoot-out at some level. However, this highly exciting aspect of the game was not added on the international level until 1970. Although, they had been used by some organizations for the previous two decades.

Until that point, there had been a variety of different ways in which tie games were decided, across different competitions. Some contests had let a tie remain a tie and a shared title if at the final stage. Others had allowed for an extra game to be played. That way, if a winner was not decided upon in the initial match, there would essentially be a do-over.

There was also possibly the most controversial and certainly the least fair option of drawing lots to decide the winner. Fortunately, although it was a possibility in both the 1962 and 1966 World Cup, football’s biggest competition was never decided in this manner.

Despite its long history, the sport continues to change today as it adapts to the various demands of the time. One of the leading forces behind the drive evolving football today is technology. With things like goal-line technology and video assistant referees (VAR), there have been many new adaptations to assure that games are not won or lost based on a human error on the part of referees.

The debate over instant replay in all sports has raged on for years. Slowly but surely, though, those in the opposition find themselves on the losing end of the argument. All sports continue to adopt more and more of these technologies into the game.

Another big shift in the game these days has to do with analytics. All sports have made the move towards adopting more analytics into the game over the past several years. All sports have a wealth of statistics gathered over the history of the sport. While this information has largely just been used for weighing awards until recently, it is now being used in a much more practical sense.

People are using analytics to assess what is truly valuable in a ballplayer and an organization and discover better ways to build winning teams. The best football analysis software is available to teams to help them make informed decisions about their team in order to improve.

Safety is another driving force for change across all sports. There is a big push from some to take the head out of the game. Awareness about the dangers to long-term health posed by concussions has grown immensely over the past several years. It is unclear at this point whether a move to eliminate the header from the game altogether will be successful or not, as it would be a huge change to the way the game is played.

Alternate methods to protect players from a concussion are being explored, and if a viable alternative to fully eliminating the header from the game is found, then it will likely be adopted instead.

There could also be a change to the penalty shootout rule at some point. While there are a lot of people that love a good shootout, there are also many people opposed. There are no real proposals for an alternative in the works. However, there are many possible options that could lead to some very exciting football.

One possible alternative would be continuous overtime periods of 10 or 15 minutes. With each period, the field size would shrink, and one player would come off the pitch for each team. Eventually, you would be left with a one-on-one situation on a tiny field if there still hasn’t been a winner.

If the game remains tied after that period, then you could have the two last players compete in a game of chess, or other non-football-related competition, to give the game a unique twist.