Facebook saved my life: Online article helped woman realise she was slowly DYING – after being turned away by her doctor three times

Marie Amoureux was reading an article on Facebook about a young Australian woman with deep vein thrombosis – only to realise the symptoms mirrored her own.

However, the 28-year-old wasn’t sick. Not according to the GP she visited three times to complain about a shortness of breath and pain in her left leg.

‘Before I even finished reading I was in tears,’ Ms Amoureux told 9Honey.

She had been on the contraceptive pill since being diagnosed with polycystic ovary syndrome (PCOS) at age 20 and was using a steroid following complications from a cyst burst.

But none of these things appeared to raise alarms for her doctor, who just referred her to a pain clinic.

‘He didn’t even look at my leg and said the shortness of breath was the steroids,’ she told the publication.

Incredibly Ms Amoureux’s contraceptive pill and the steroid could have killed her. 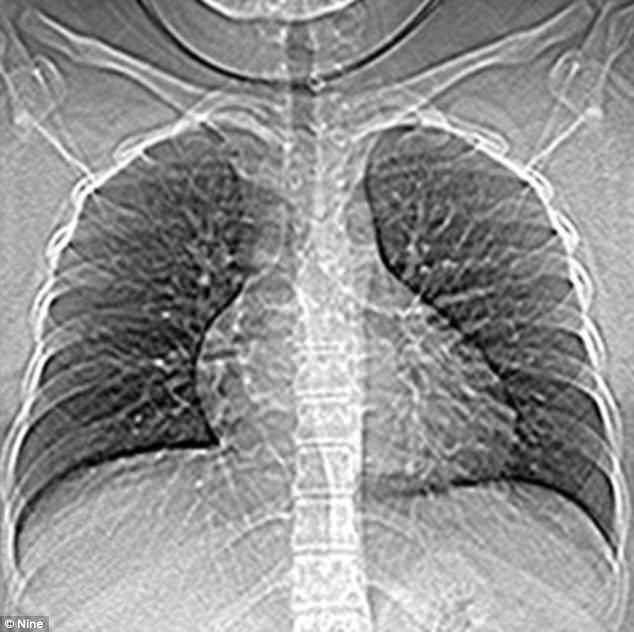 After reading the online link she walked straight into a different doctor’s office looking for a second opinion – only to be told her leg was filled with clots that had spread to her lungs.

‘The doctors told me I had a massive pulmonary embolism and was dying. It’s crazy to think if I wasn’t on Facebook and read that article I could’ve died from those clots,’ the NSW-based woman said.

She spent a week in hospital and had to endure blood thinning injections for months before her symptoms stopped but that wasn’t the last time she would face seemingly ill equipped medical professionals. 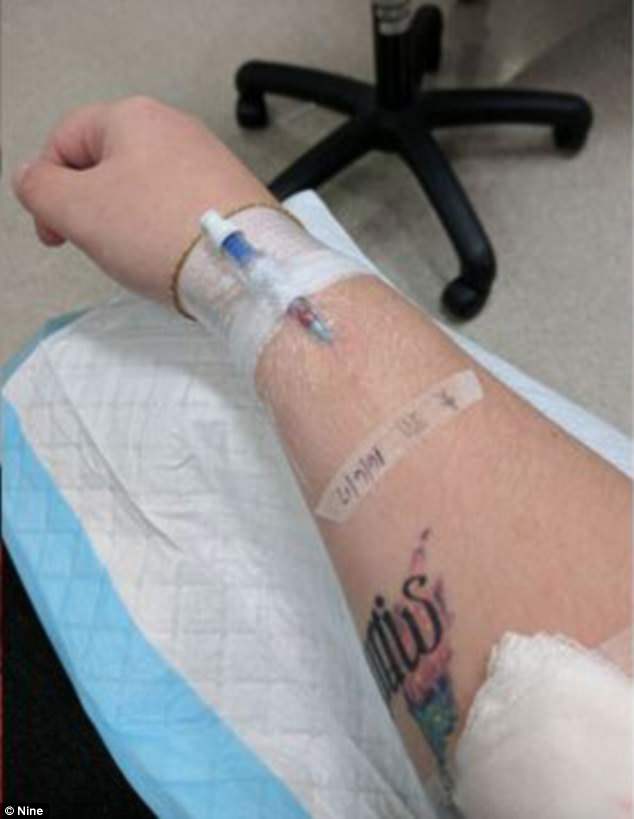 Unfortunately, a hematologist prescribed her a medication that had the ability to cause clots while she was still recovering from her own near-death experience with a blood clot

Unfortunately, a hematologist prescribed her a medication that had the ability to cause clots while she was still recovering from her own near-death experience with a blood clot.

She was apologised to and told the ‘busy’ doctor hadn’t realised her medical history, but the case has given Ms Amoureux cause for concern.

The 28-year-old is hoping more medical professionals will spell out the risks involved in prescriptions so other people don’t suffer in the same way.