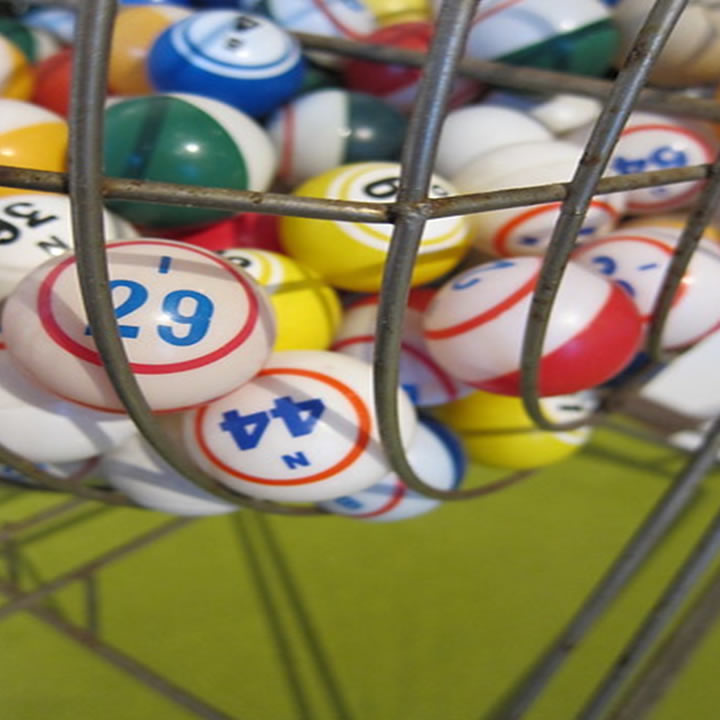 Most of us have played bingo at some time or other – and thoroughly enjoyed it. But, for such a simple and fun game it has a very interesting history, and one which few people today know about. The huge success of online bingo in recent years has also introduced a whole new generation to the game, so maybe it’s time for a quick lesson about its origins.

While the very oldest form of the game probably goes back to Italy in the 16th century when it was called Il Gioco del Lotto d’Italia, the modern version of the game dates back to the 1930s in America.

A traveling salesman of games and other amusements called Edwin S. Lowe was visiting a fair in Atlanta, Georgia in 1929 when he came across a game being played called “beano”. It was given this name because players had cards of numbers to play and, when a number on their card was called out, they placed a dried bean in the square. This went on until all of a player’s squares were covered, at which point they called out “beano”.

A shrewd entrepreneur and businessman, Lowe immediately saw the potential in the game and started trialing play with groups of friends back in New York. One night, one of these friends shouted out “bingo” on completing their card, and Lowe realized that this would be the perfect alternative name for the game.

He was well on his way to creating the final version of the game that would have as interesting a history as that other big favorite, the property trading game of Monopoly. But then Lowe realized that with only a few variations on the bingo cards he had devised so far, games could well become very repetitive.

That’s when he decided to enlist the help of a math professor from Columbia University to help him create some more variations. By the time that he had finished,  Professor Carl Leffler had worked out the formula to create no less than 6,000 different and unique bingo cards – more than enough for players never to receive the same card twice or for two or more players in any one game to have many of the same numbers on their cards.

Of course, this is never an issue today with the new, most popular form of the game – online bingo. This is because complex algorithms create the cards so, for example, when you play online bingo at Betfair there is always a clear winner. This is just one example of how the game has developed – others are the choice of 75 or 90 number games, as well as the large range of themes and game variations.

Bingo wasn’t Lowe’s only success. He also developed the game of Yahtzee that is now marketed by Hasbro. But he also experienced failure too – in 1962 he opened a hotel called the Tally Ho in Las Vegas reckoning that you didn’t need to have a casino attached to succeed in the capital of gambling.

It closed within a year, so that was most definitely one bet that he lost.