The giant threat to Kmart and Coles: How Amazon and other online retailers are luring customers away from Australian discount chains – and why your favourite store could be next to close

Amazon and other online retailers are capitalising on Australian stores whose products are easy to copy to dominate the market, a retail expert has warned.

In the past year dozens of Australian stores including Harris Scarfe, Bardot and Napoleon Perdis have fallen victim to a dire period for the nation’s retail.

As the possibility remains Amazon’s Fresh grocery service could launch Down Under, the chief executive of a leading market research company said businesses which could not carve out a niche were under threat. 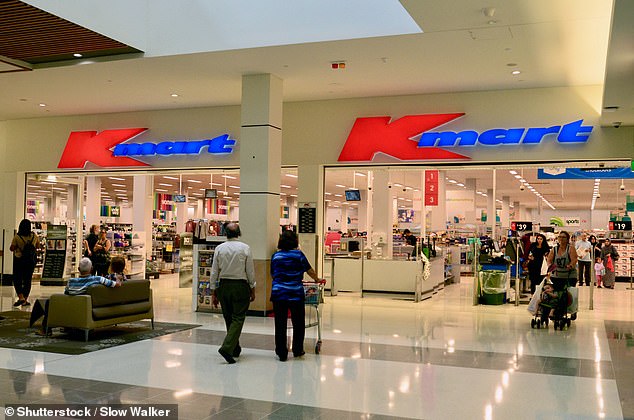 ‘The ones that are going to survive are the ones that have captured something special,’ Roy Morgan chief executive Michele Levine told Daily Mail Australia.

‘The whole logic of this is if you don’t have something really special you could be in trouble.

‘Some discount stores may have a special niche which keeps customers going, but if they don’t have that then they might struggle.’

Ms Levine did not name any particular companies who could be the next to close.

But the managing director of Wesfarmers, who own Coles, Richard Goyder said in 2016 the Amazon Fresh service would ‘eat all our breakfasts lunch and dinners’ if it opened for business in Australia.

Last year, Chairman of Retail Doctor Group David Kindl said Amazon was ‘a definite threat to retailers like Kmart and Big W and Myer and all specialty stores’.

He cited Amazon’s lower overheads and ability to operate cheaper than Australian companies as a major contributor to the country’s retail downturn.

Dropping like flies: Some of Australia’s recent retail casualties

Daily Mail Australia has contacted Kmart and Coles for comment.

Australian retail growth is at its worst level since the early 1990s recession.

Not all stores are struggling, with Super Retail Group – which owns Rebel Sports – reporting $314million in pre-tax profit last August according to The Sydney Morning Herald.

The company behind Athletes Foot had a $32.8million net profit last year, a rise of 22.5 per cent, and global names like Uniqlo and Zara are also thriving. 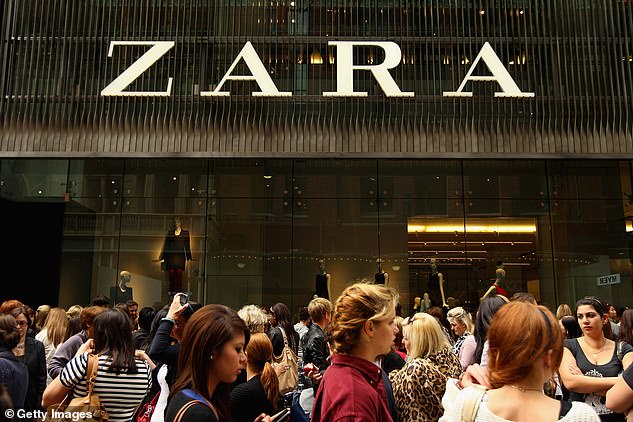 Not all stores are struggling, with global names like Uniqlo and Zara thriving despite the retail market lull (stock image)

A prominent retail analyst said a lack of market awareness on the part of struggling Australian companies was hurting them just as much as the internet.

Money in the tills: The retailers still thriving despite dire market

‘If a retailer really does understand the market they’re in, whether they’re online or not, I think that’s the most important thing,’ Executive Director of the Australian Retailers Association Russell Zimmerman told 9News.

‘The retailer should know the customer before they walk in.

‘I think the other reason why some of these retailers may go, is unfortunately they may not have moved quick enough with the times.’