A princess tee-shirt, butterfly bed sheets and flat-brim cap: Cops release images of NINE everyday items – and they could be the key to catching Australia’s most evil paedophiles

Commonplace items such as a cap, a shirt or a storage cabinet could provide critical breakthroughs on child abuse cases and allow the public to help catch paedophiles.

The Australian Federal Police has started posting pictures of everyday items including a logo or bed sheet from cases where their leads have stalled in the hope someone might recognise the images.

The digitally-enhanced photos are lifted from disturbing videos obtained by a specialist team of AFP officers who scour them for clues in the hope they will lead to a location or suspect in the cold cases. 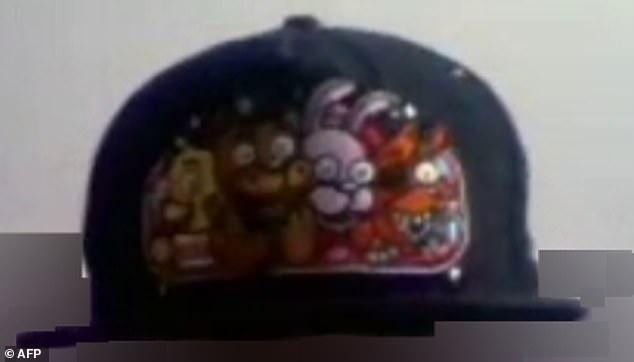 Officers are hoping someone might recognise the images, such as the logo on this cap 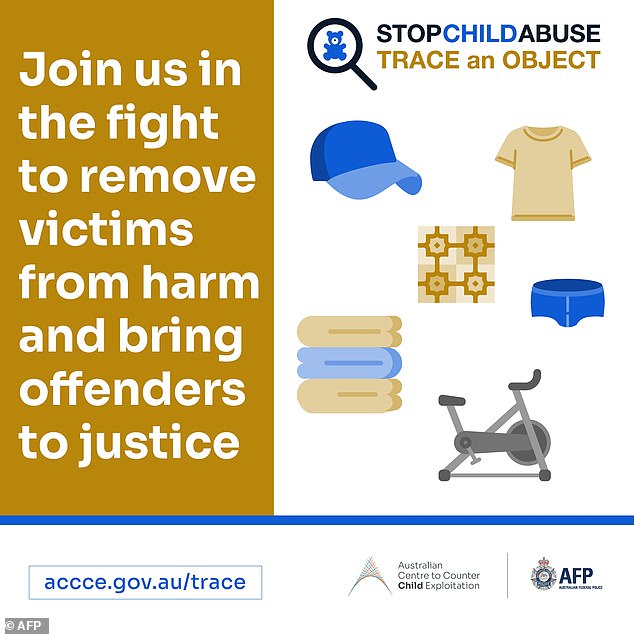 The AFP will release nine images on Wednesday as they formally launch the Australian arm of the ‘Trace an Object’ program in partnership with Europol.

‘These images, they’re innocuous but they’re particular enough that it might trigger a memory from someone out there,’ Hilda Sirec, the AFP Commander of the Australian Centre to Counter Child Exploitation, said.

‘Even the smallest clue can often help solve a case.’

The AFP is expected to release pictures of more items, which could be as simple as a vase or powerpoint, as officers tasked with the job sift through material. 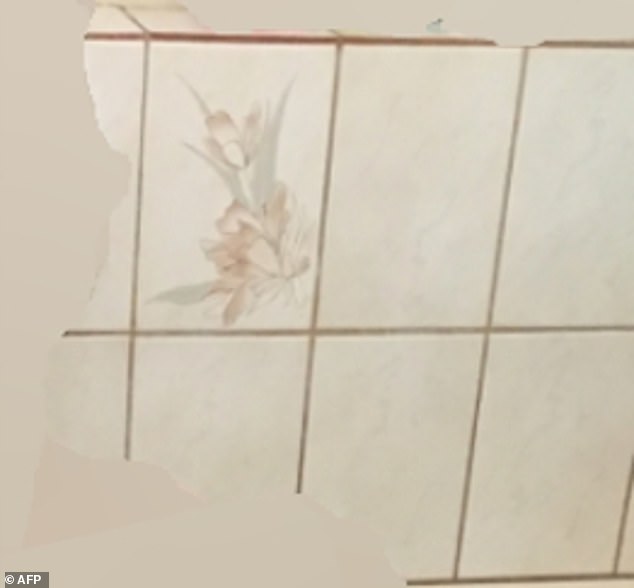 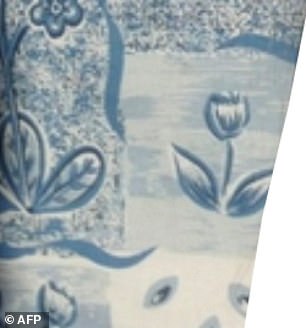 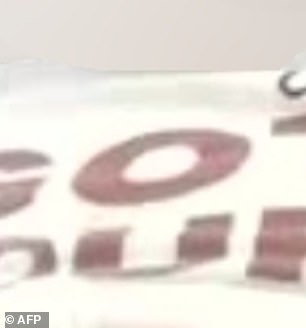 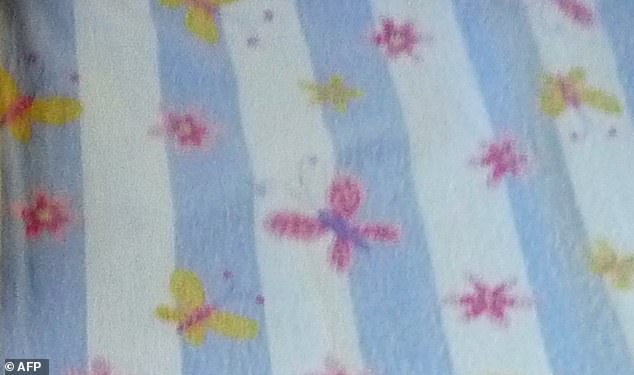 The program has saved 10 children since being launched in Europe in 2017.

On the Europol website the screen grabs of objects such as a wristband or hotel room in Asia are posted with questions underneath.

The public can then provide anonymous responses directly on the site which are forwarded to officers.

‘Child exploitation is a huge problem in Australia. We receive more than 21,000 reports from our partners in relation to child abuse images,’ Commander Sirec said.

‘Hopefully this is going to be one part in helping us save children.’ 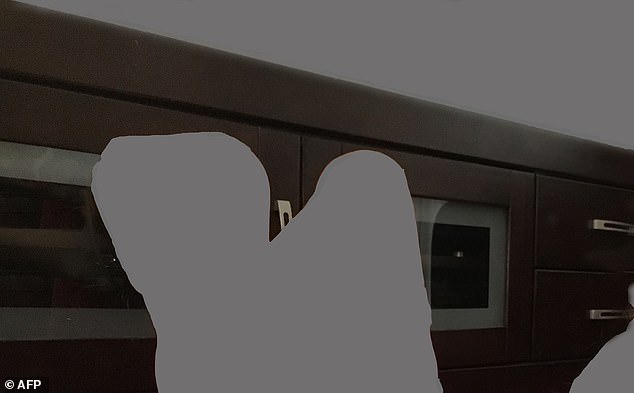 Since being launched in Europe in 2017 the program has saved 10 children (pictured: a wall cabinet)